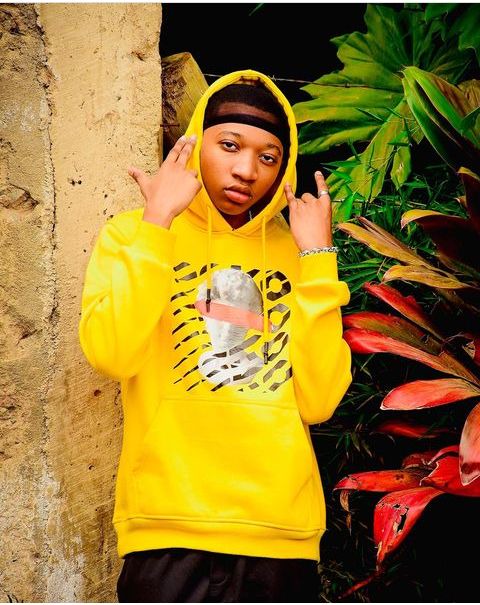 The talented rapper hit music stardom as he was just turning 16 years when the remix to his nationwide hit Cheza Ka Wewe which featured Mejja , Nelly the Goon and Exray Went viral .The rapper who is still in highschool has gone on to release to hits that have enjoyed millions of views leading people to reference the legendary rapper Esir who like Trio Mio became a star during his teen years . 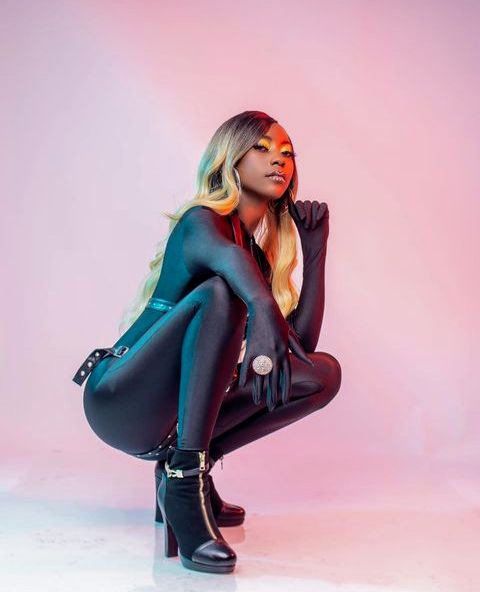 Female rapper Ssaru has enjoyed a two year run with numerous hits and features that have earned have her legacy despite being 19years old. The female rapper who completed highschool in 2018 has numerous accolades from awards , country wide tours despite her young age and is widely tipped to be the next big Kenyan female rapper . 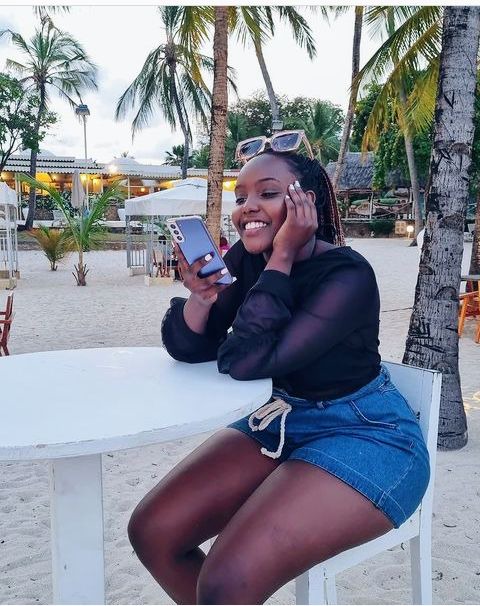 The Kenyan songstress has been inthe limelight for almost a decade as her career began when she was still a child and used to grace and cover songs for known stars which were positively received . The artists who recent song Ex is among the most watched song in Kenya with over 3million views in two month is only 19 years . 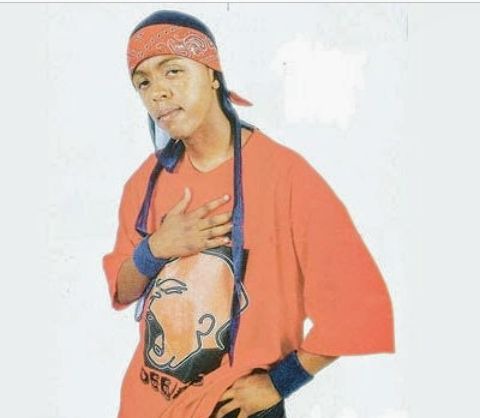 He is one of Kenya's most re known rappers who at 19years would find nationwide success with his debut hit Nimefika Jo, he would go on to release critically acclaimed albums before sadly passing on in a road accident in 2003 at only 21 years.