By presta_john (self media writer) | 9 months ago

Teen sensastion Trio Mio has been inthe music industry for a over two years but its his 2020 smash hit 'Cheza kama wewe' that caught the Kenyan music scene by suprise .He followed the remix featuring huge music household names in Kenya and has gone to release hits all this while studying ,as he is still in highschool.This are His most watched Music Videos On Youtube. 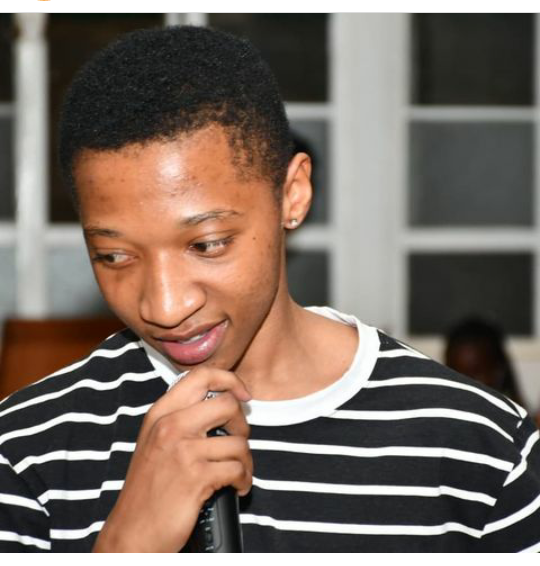 Supported by his family ,Trio Mio has established his dominance As his mother manages the teens career and his older brother Big Ting Ap who like his brother who is also a rapper m, acts as his personal stylist , these are his most watched music videos  on Youtube. 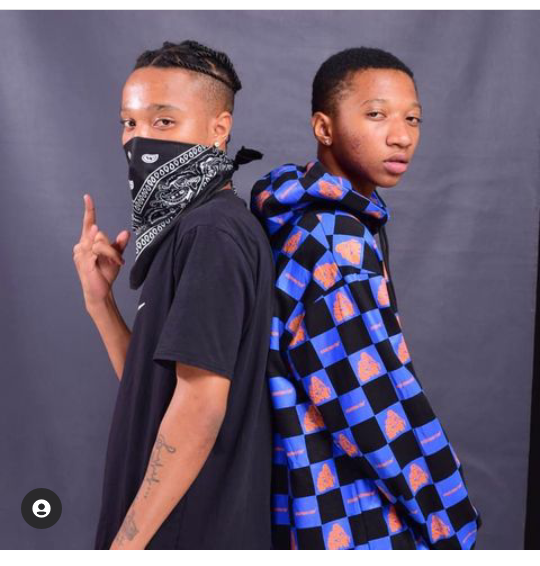 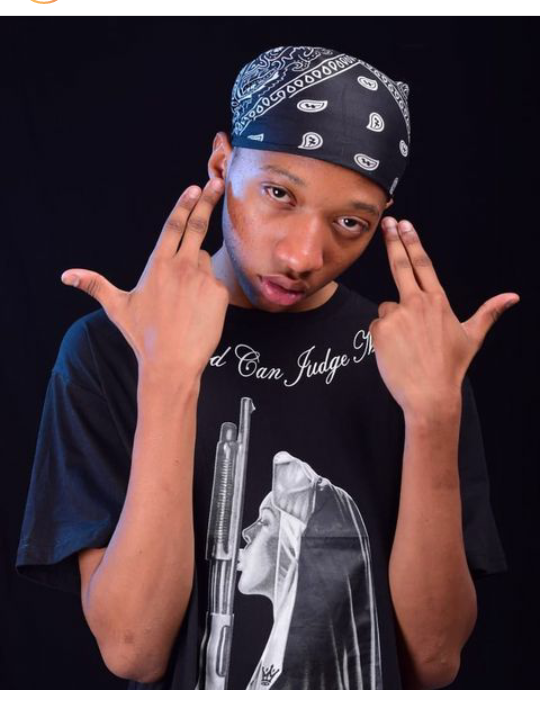 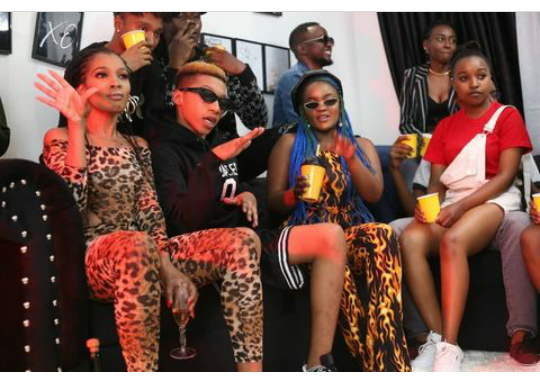 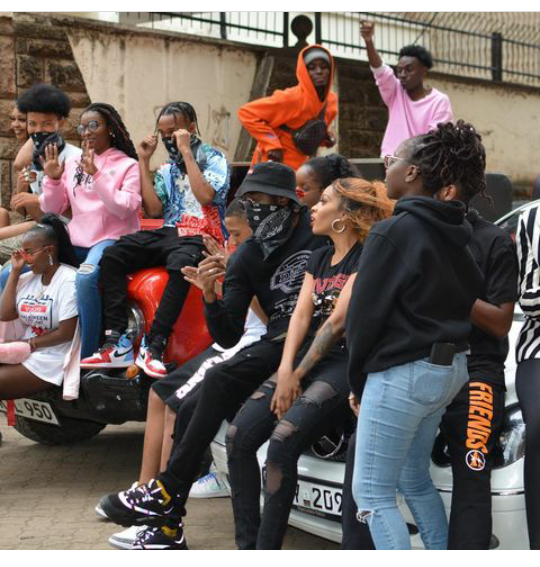 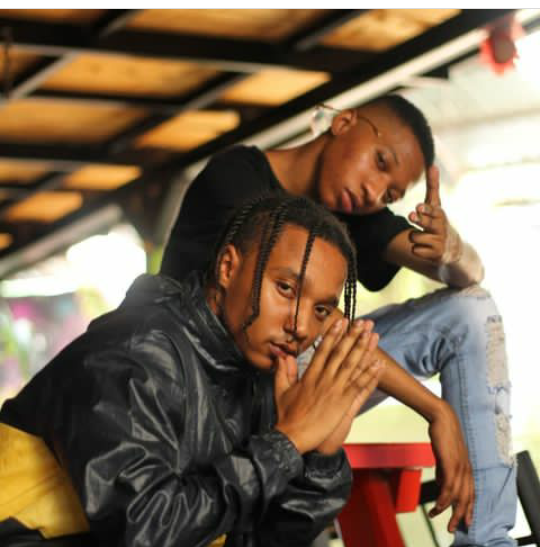 Content created and supplied by: presta_john (via Opera News )