Negative Comments Made These Musicians Popular

By OnengaBasweti (self meida writer) | 28 days 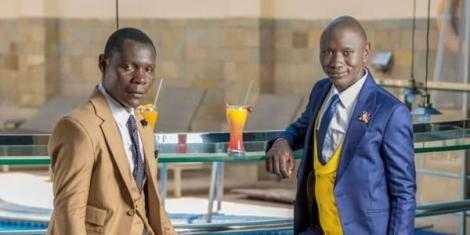 Not everyone who is in music had an easy journey. Some artists received ridicule, mockery and made fun of but they didn’t give up. Who knew it was a blessing in disguise? This gives us a reason why we should believe in ourselves when everyone around us is doubting our abilities. These four musicians had a rough start in their musical careers.

No one actually believed that this Kibera born artist will get that far in music. He became an online sensation back in 2019 when he released Vijana Tuache Mihadarati. Stivo was made fun of because of his looks. Netizens told him that he looked like a monkey. He was doubted about his ability to rap when many people claimed he had no talent. The comments did not prevent him from doing more projects and today Stivo Simple Boy is a recognized rapper who has done songs like Tuheshimu ndoa,glory and Mapenzi ya pesa 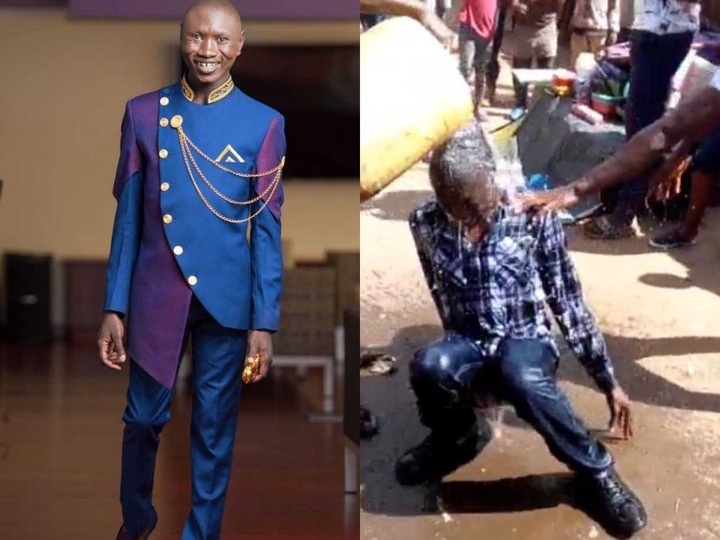 The gospel artist has been going viral due to his unique music videos. In the videos, Embarambamba, rolls in mud, rides on cows and jumps on banana trees while dressed in shouting suits. Many people claimed that he was insane and even Ezekiel Mutual questioned his sanity. There were several occasions that he was nearly harmed while doing his music videos but he kept the light burning. Embarambamba has earned well from his stunts. He constantly gets invitations to TV shows and performances in big events. 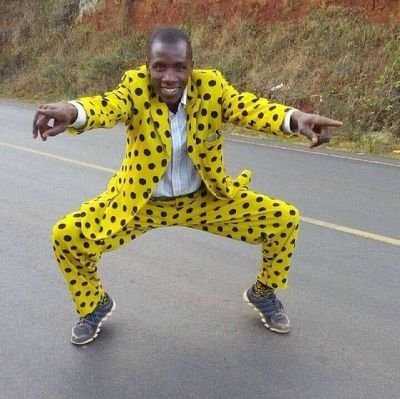 She became famous after the twendi twendi hit. The netizens were not impressed about to what the song delivered as it was the opposite of what was happening. In the song, Syokau says that 2020 was going to be a year of blessings but it turned out to be the worst year in the decade. Her fans accused of bringing a bad omen upon them by releasing the song. Despite the accusations, Syokau went and released Valentine’s and twendi twendi one which have earned her fame. 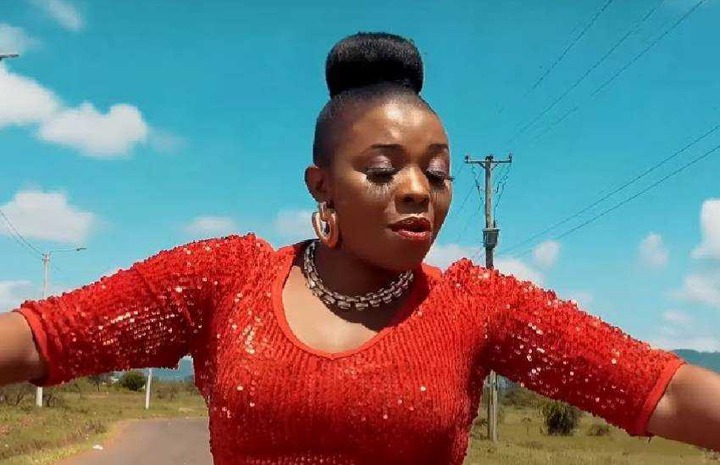 Her journey in music has been painful bearing in mind that she has been imprisoned twice. The artist got into limelight when she released ‘I don’t wanna know’. When she first shared it on YouTube, it attracted many negative comments regarding her looks, makeup and the body shape. Some said music was not her thing but she did not give up. She currently released ‘Mombasa raha' Mara Heist: Impunity Will Be Real If Goverment Will Not Do The Following To Senkale

Man To Serve Two Life Sentences For Infecting Daughter With HIV By ' Defiling' Her.

"I Will Make Sure You End Up In Prison After 2022 Election," Nick Salat Tells DP Ruto