By Cleopatranews (self media writer) | 5 months ago 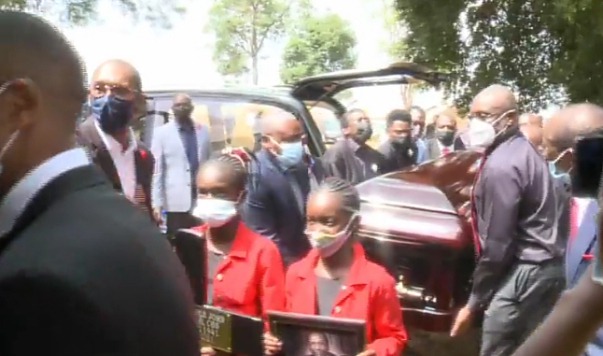 Tears flowed among mourners as the late Christopher Kirubi was being given the last send-off. 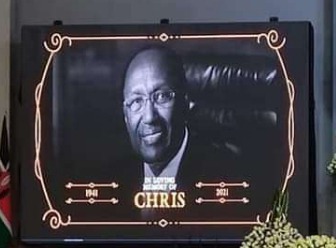 The late Kirubi died on Monday, June 2021 at his home after battling cancer for a long period. His death was received with rude shock by thousands of his social media friends for he had interacted with them six hours before he died. 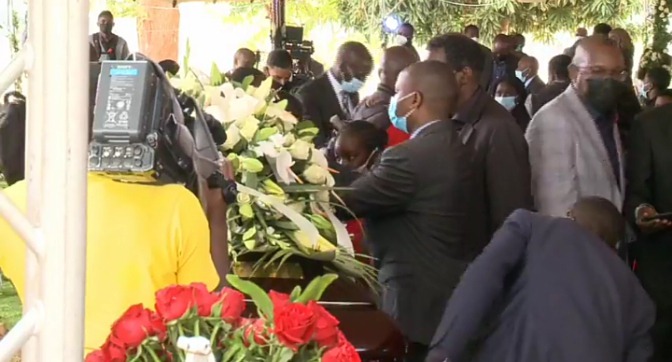 The late Chris was an industrialist and a capital group limited chairman. He was also a family man and a father of two, a son and a daughter. He left behind several grandchildren. 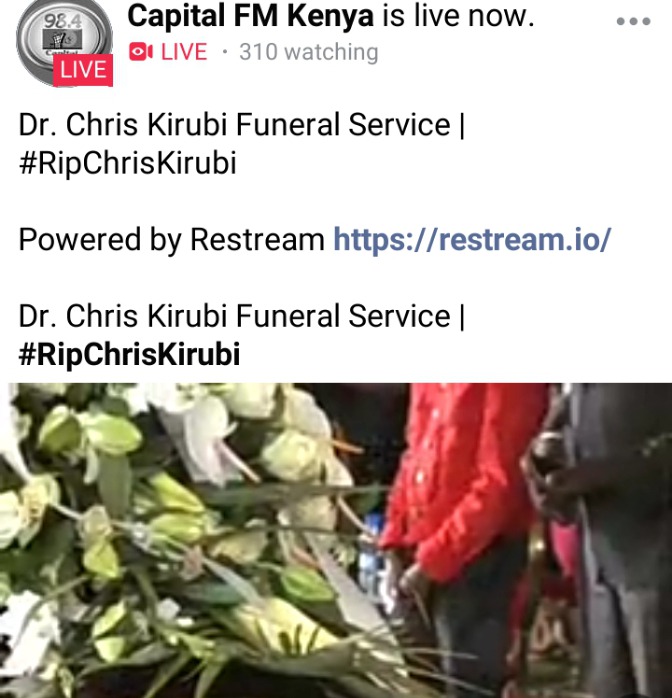 His memorial service was held on Friday at the Faith Evangelist Ministry Church and it was attended by different top leaders in the country. Among the leaders were Raila Odinga, Racheal Ruto, Kalonzo Musyoka and Musalia Mudavadi.

The late Chris Kirubi is set to be laid to rest at his farm in Thika, several mourners were invited to join the family and give him a decent send-off of their last honor. May his soul rest in eternal peace. 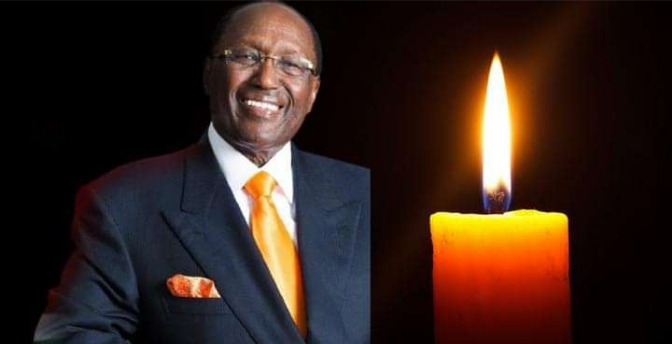 So Sad, As 1 year Old Baby Dies After Crawling Into Pit Latrine While His Mother was In The House