New Emotional Songs From Rayvanny and Harmonize Mourning Magufuli, Diamond is Cooking a Collabo Too

By GlobalThirdEye (self media writer) | 1 year ago 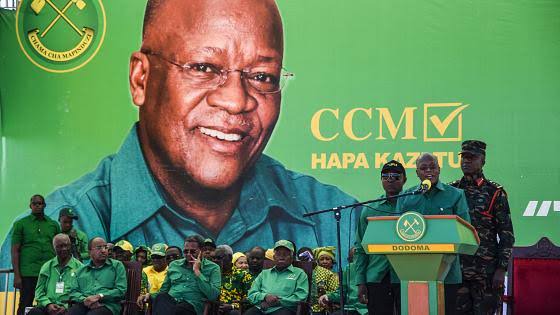 As Tanzanians, the East African Community and the world at large mourn the unfortunate, sudden, sad death of President John Pombe Joseph Magufuli, top Tanzanian Musicians have dropped emotional songs as a special way of mourning and condoling friends, family members and relatives of the departed soldier.

Magufuli's reputable development record gives many Tanzanians a reason to mourn and regret losing him. As per the numerous condolence messages shared on social media, Magufuli was a loved man of people. 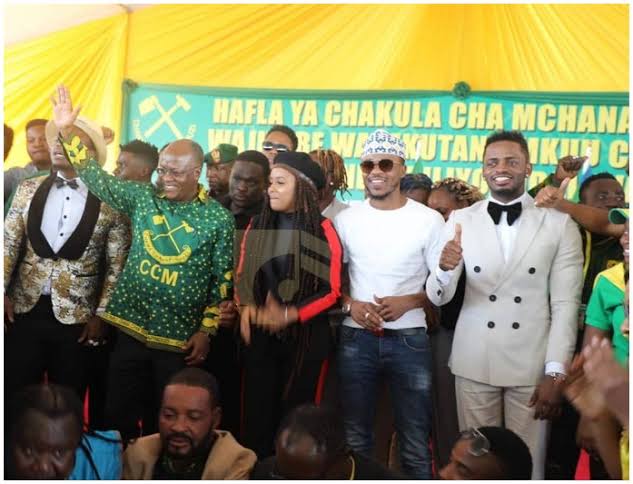 Many Tanzanians believe that Magufuli was one of the best Presidents that they may have ever had. In his first term in the top office, Magufuli initiated free education in government schools.

Apart from the many megaprojects that Tanzanians boast of courtesy of Magufuli, he was a darling all, both the aged and the youth. He was close to many Tanzanian musicians like Diamond and Rayvanny, Harmonize, Nandy and Ali Kiba, to mention but a few. 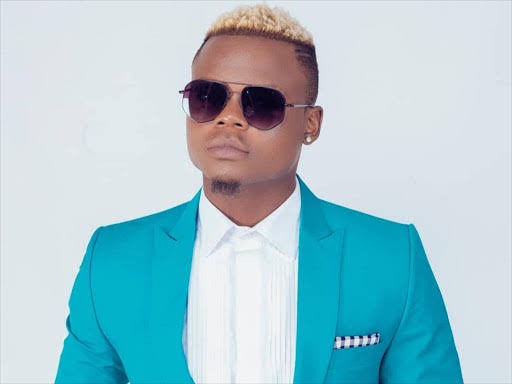 Due to the close relationship they had with Magufuli, Rayvanny and Harmonize have the rest in composing, recording and releasing the special hits in the spirit of mourning together with Magufuli's bereaved family.

The songs premiered on their YouTube channels a few hours ago. Rayvanny's song is dubbed 'Kifo' while Harmonize has dropped "Asante Magufuli". The two songs are lauding the late President for being a true leader who served his people with a pure heart. 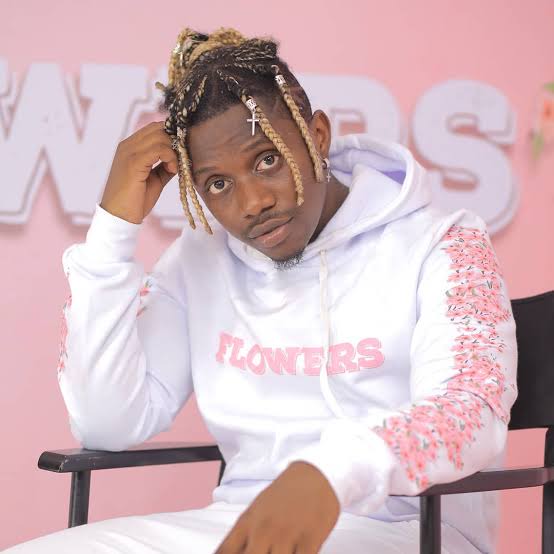 Here is Rayvanny's video song, click the link to watch.

Here is the link to Harmonize's song, click to watch.

Wasafi (WCB) music record label which is owned by Diamond Platnumz, is set to release another collabo song in respect to the late President, Magufuli. 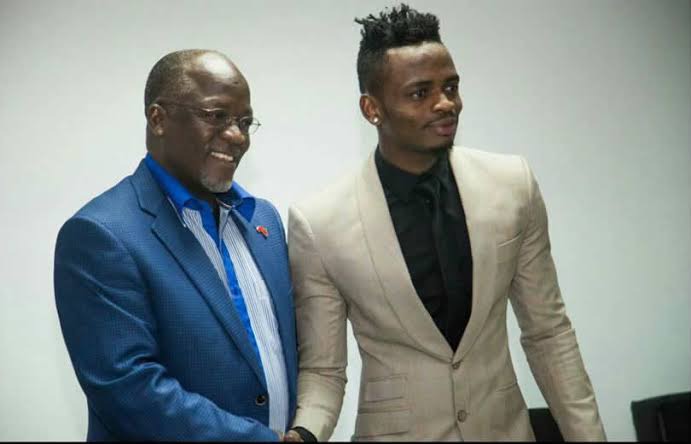 Samia has since been sworn into office, as the new President of Tanzania and will hold the position till 2026, when fresh Elections will be conducted as per the Tanzanian constitution.

Below are some of the exclusive photos that the late president John Pombe Magufuli took with Tanzanian Musicians. 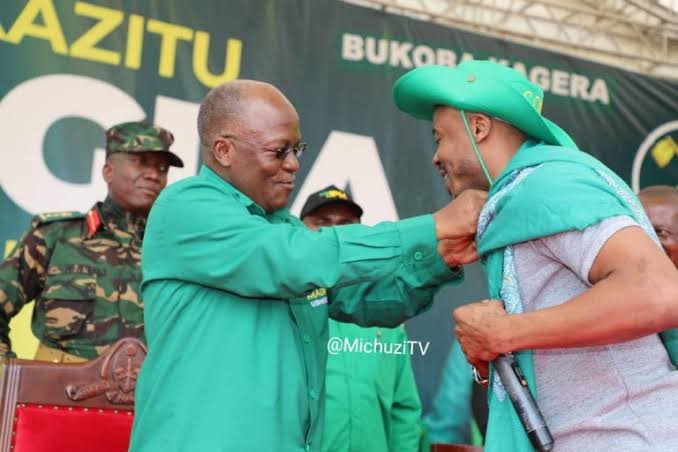 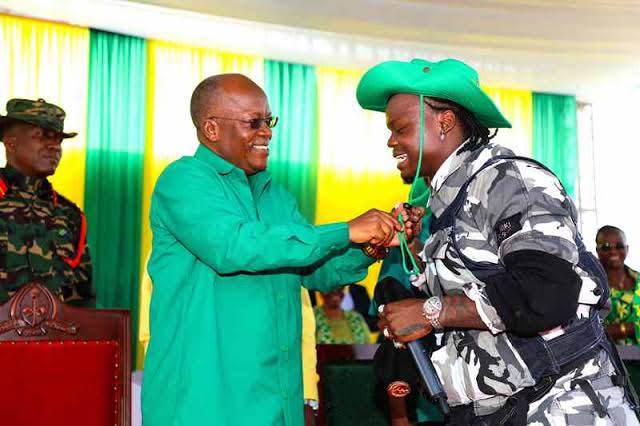 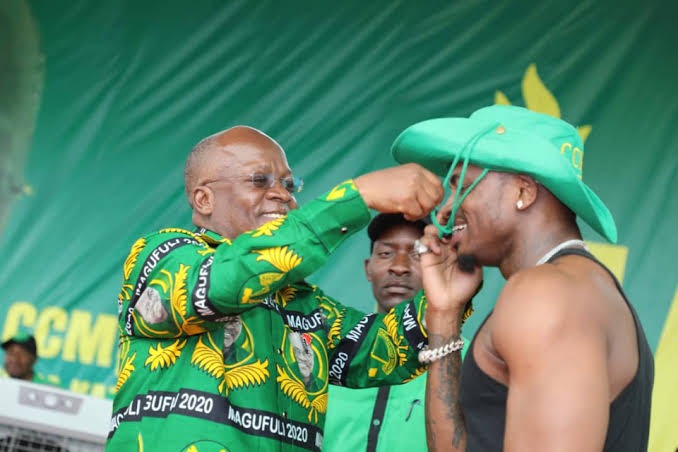 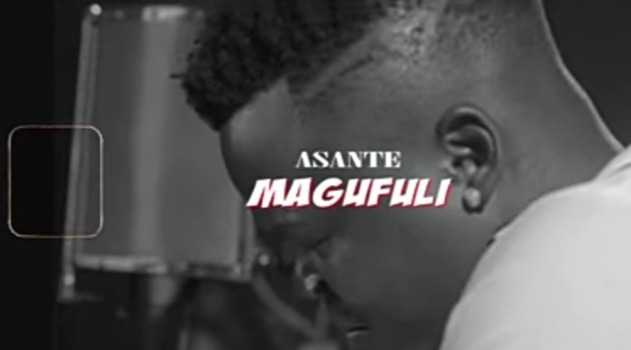 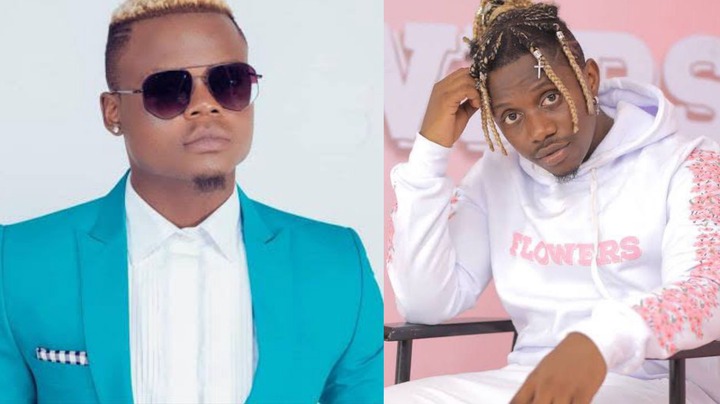 How To Say You're Sorry