What happened to Aki and Popo

By CareenRuto (self media writer) | 1 year ago

I’m frankly sure that most of you are familiar with the famous Nigerian actors from back in the days, the people that really made our days with lots of rib cracking scenes. This was before Netflix and all other channels shot its way up, Nollywood was the place to be. Osita Iheme born in 20th February 1982 commonly known as Pawpaw after acting the famous Nigerian film Aki na Ukwa alongside Chinedu Ikedieze commonly known as Aki . 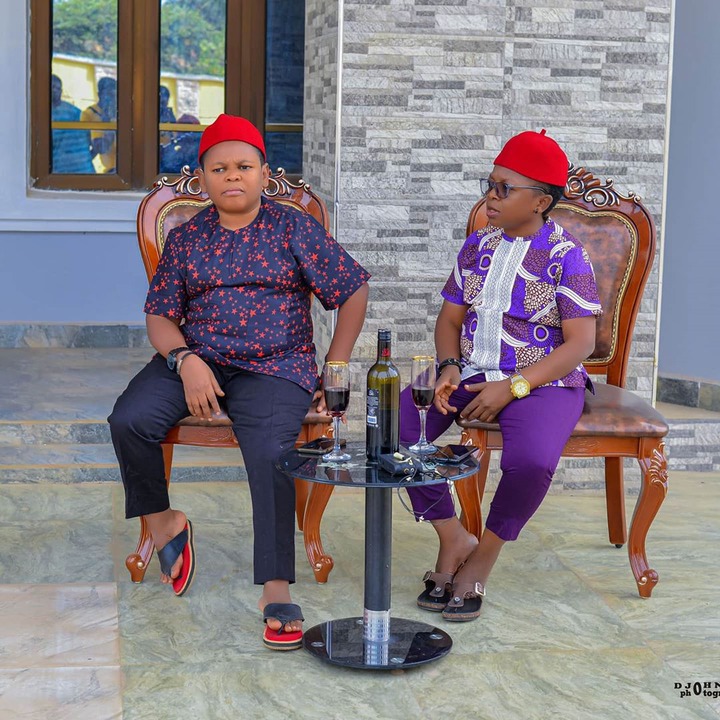 He was the founder of inspired movement which was suppose to motivate and inspire the young youths of Nigeria and young teens all over Africa. He received various awards such as the Lifetime Achievement Award at the African Movie Academy awards. He also acted various films like 2 Rats and Baby Police and other more hundred films. Osita is now 39 years old but has a rare condition that gives him a child appearance, however there were some rumors that one of the two actors was dead which was wrongly taken after the producer of the same film( Aki and Pawpaw) Chukwuka Emelionwu who was involved in an fatal accident on January 2018. Osita is now married and has a son who might later grow taller than his father. 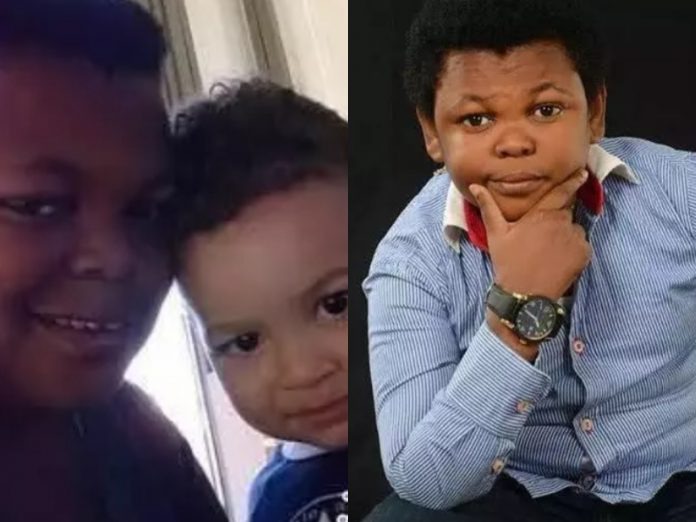 He is now the New General Ambassador or Rotary International District and an author of a book, Inspired 9110. 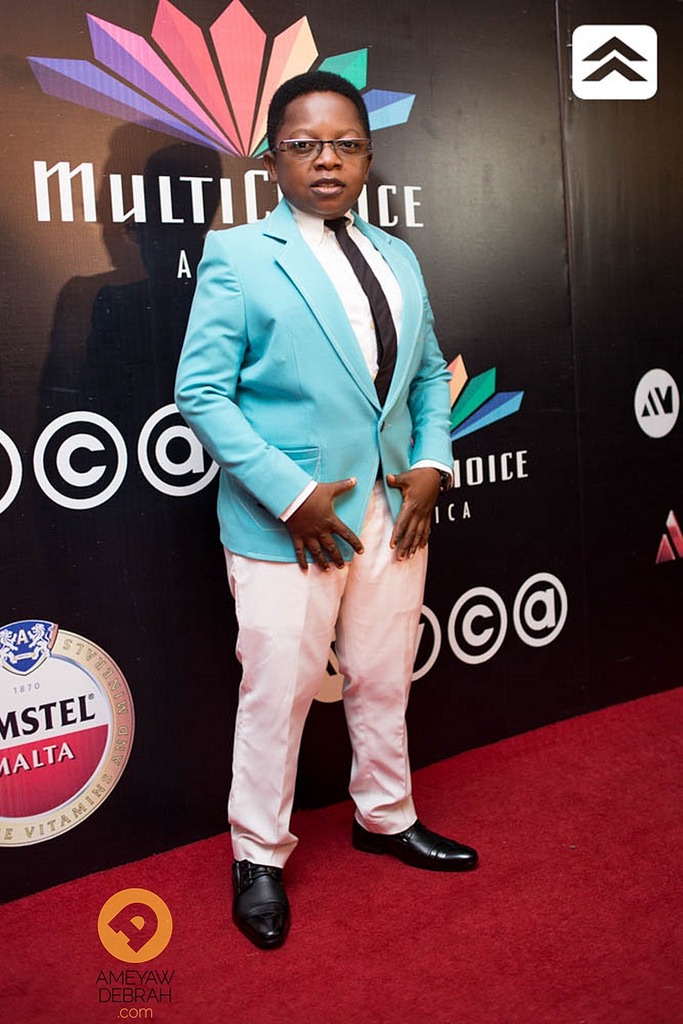 Chinedu Ikedieze born 12th December 1977 commonly known as Aki is also a Nigerian actor, enterprenure and a serial investor. He featured in over 150 films in a career of over 20 years. He acted in a role of a kid in most of his films due to his dwarf stature and physical appearance; he later transformed himself and acted in lead adult roles. In 2011 he married a fashion designer Nneoma Nwaijah and the couple had their first child in 2012. 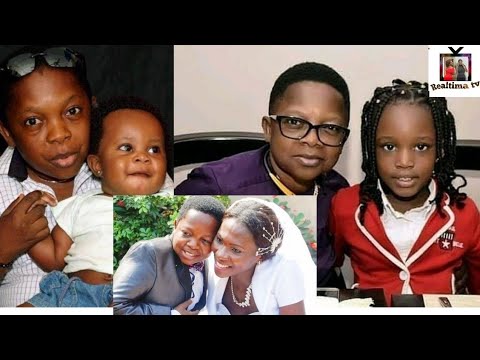 There was also some rumor about his death which was confirmed to be null and void and the death you may have had was of his younger brother who died of Sickle Cell Anemia.Chinedu is among the most succefull comedians in Nollywood industry and now owns a net worth $3.5 million which 1.2 billion, Nigerian money.

Content created and supplied by: CareenRuto (via Opera News )

The Stages Of HIV/AIDs And What Happens To The Body At Each Stage.

Why NHIF Patients Risk Being Rejected by Private Hospitals

Is Your Child In School Insured By The Government? This Is What You Should Know