Kibe Reveals 'Beautiful' Kenyan Celebrity Who Rejected Him For Being Broke, As He Slams Betty Kyalo 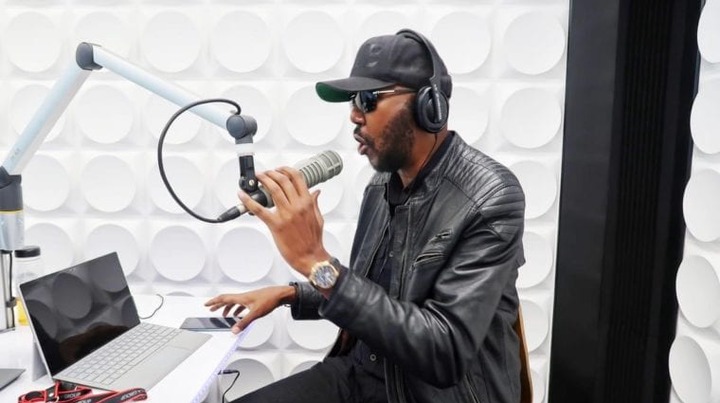 USA based blogger Andrew Kibe has recently given his fans a snippet of his secret past, by revealing one of the few female Kenyan celebrities whom he was massively attracted to. 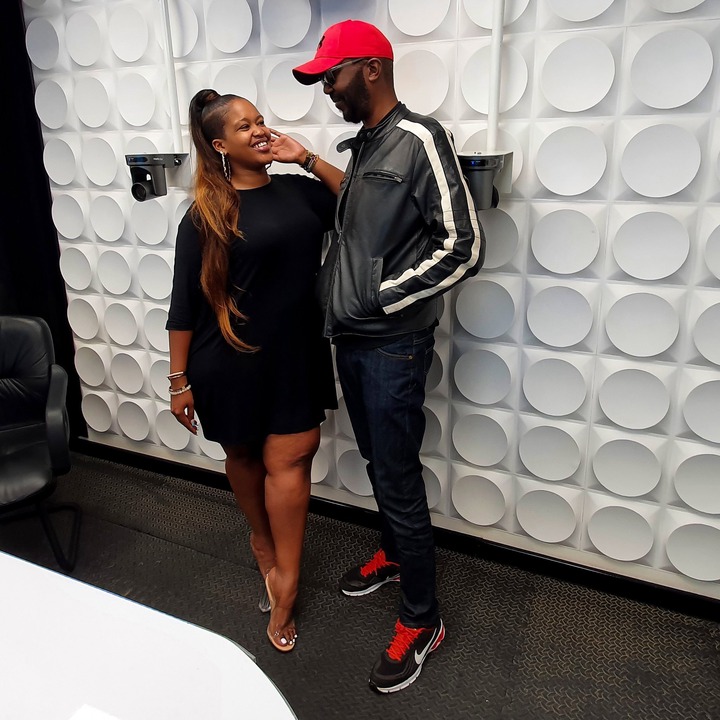 According to the radio presenter, he had fallen head over heels for this particular woman whom he considers to be one of Kenya's most beautiful female celebrities. However, before revealing the identity of the mysterious female celebrity, the radio presenter started by taking shots at Kenyan female celebrities who most people considered to be beautiful. For instance, Andrew Kibe, accused Betty Kyalo of refusing to settle with one guy because Kenyan men had apparently given her too much attention. The radio presenter went on to reveal that Betty Kyalo was an average looking woman who did not warrant the kind of attention she got from men. The former radio presenter suggested that her only good quality was her bubbly nature which meant that she was generally fun to be around. https://www.instagram.com/tv/Cd5KAjZlwkA/?utm_source=ig_web_copy_link(video link) However, the radio presenter admitted that he was rejected by Sheila for apparently being broke. "Betty Kyalo is very average, her looks are average it's only that she is charismatic."