A female Reverend has finally decided to open up about what she claimed was one of the most trying times in her marriage after one of her choir members snatched her husband from her. 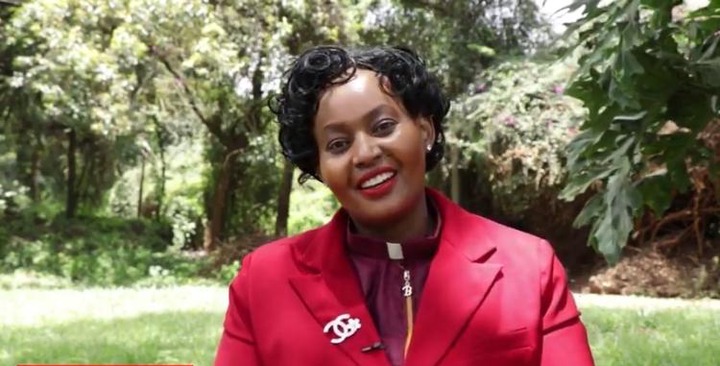 Speaking on an interview which was uploaded on YouTube, the Reverend who has been identified as Jane Githaiga revealed that everything was okay after she got married to the love of her life in a wedding that most women only wish for.

However, her marriage started to crumble after her husband started eyeing another woman whom she claimed was one of her choir members in her church and at the same time one of her close friend whom she trusted like her sister.

"It all started as a joke such that she would sometimes smile at my husband and make funny gestures and to me, i wasn't that keen enough to notice that something was wrong with the way she was behaving because according to me, i took her as a fellow saved colleague until it became too much ", She said.

According to her, she started taking charge of her husband after noticing that the situation was getting out of hand, this was followed by a discussion where she confronted her husband who admitted to having an affair with the woman.

As a Christian who doesn't believe in divorce, she would later sit her husband down and have a discussion after which she would submit herself by washing his feet until she completely got the other woman out of their life.

Her narration has sparked alot of mixed reactions from Kenyans who seemed to have different opinions and suggestions on the matter.With a section of Kenyans claiming that maybe she wasn't attending to her husband, others went ahead congratulated him for acting quickly and saving her marriage unlike other women who would gladly walk away from a happy marriage just because of simple temptations. 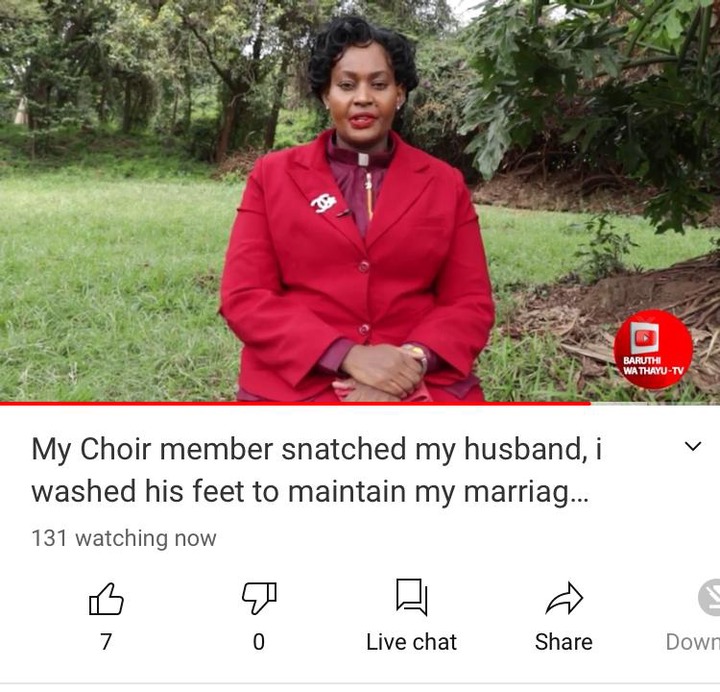 Natural Ways To Boost Your Immunity

5 Bible Verses Through Which God Speaks To Christians Facing Depression.