By OnengaBasweti (self meida writer) | 1 months 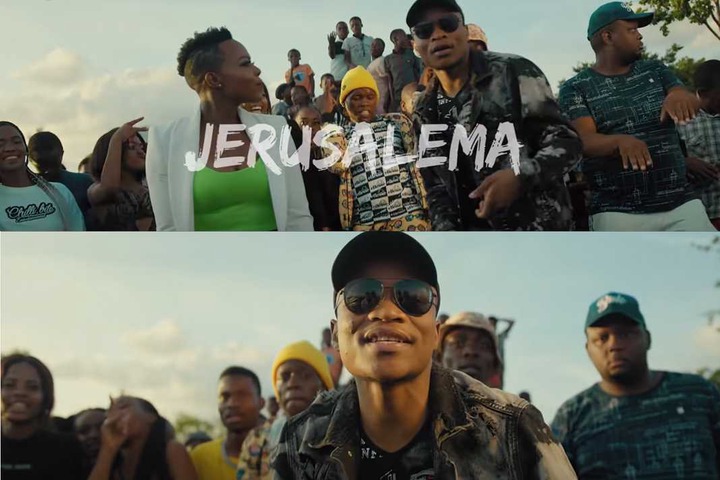 When someone says that good music comes from Africa, it’s not a lie. YouTube has been a platform which provides a platform for musicians to post their content and many Africans have been doing well on YouTube. The songs below have garnered over 200 million views.

The song became an online anthem in 2020 with many people doing dance challenges of the song. Master Kg and Nomcebo released the song on November 2019 and by 2020, it was trending on musical charts. The music video to the song has 396 million views on YouTube 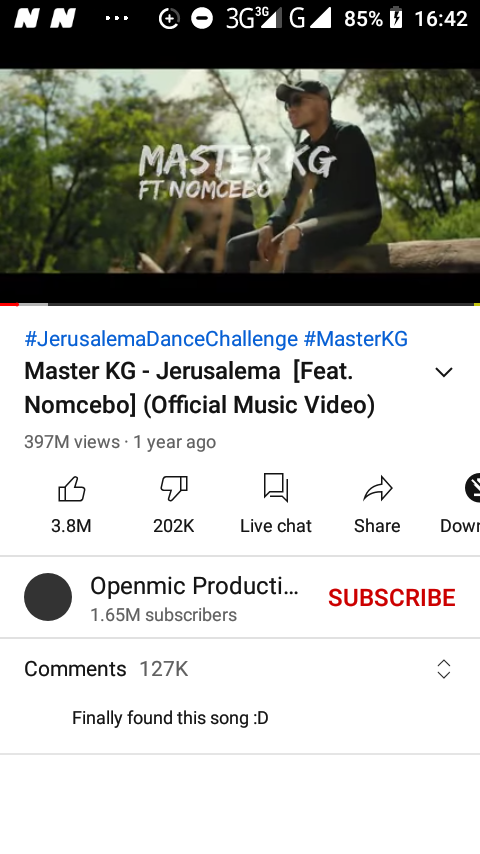 It was released on March 2014 by an Ivorian music group Magic system. The song gained fame due to it’s celebration nature and cool beats. Currently, the song has 327 million views on YouTube. 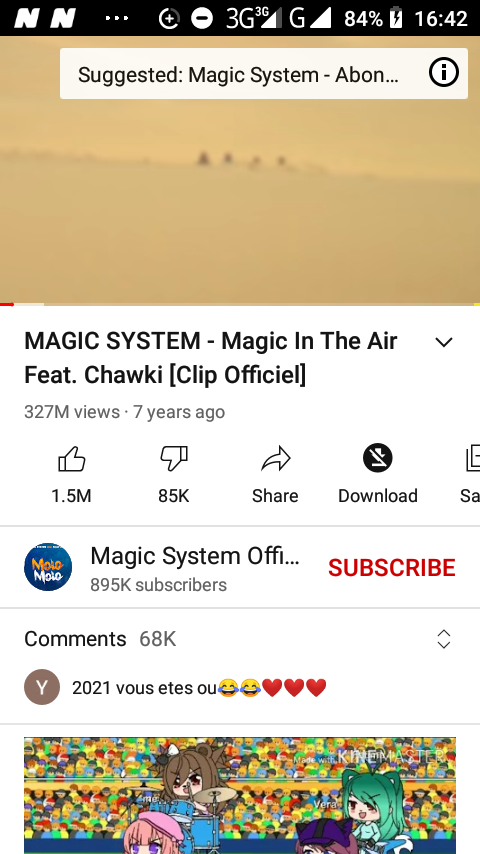 Arabic music sounds great especially when it comes from Egypt. The two Arabic singers released the jam on July 2019 and it topped charts in Arabian countries and some parts of south America. The song has 318 million views on YouTube 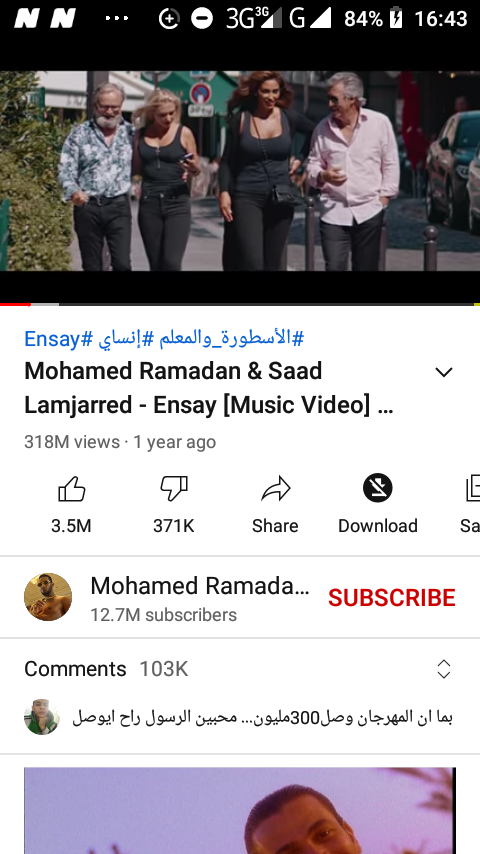 After being used as a Coca-Cola anthem in 2010 FIFA word cup, the song gained popularity worldwide.Wavin’ flag was previously written by K-naan to be a Somalia freedom song on March 2009.The song has 275 million views on YouTube. 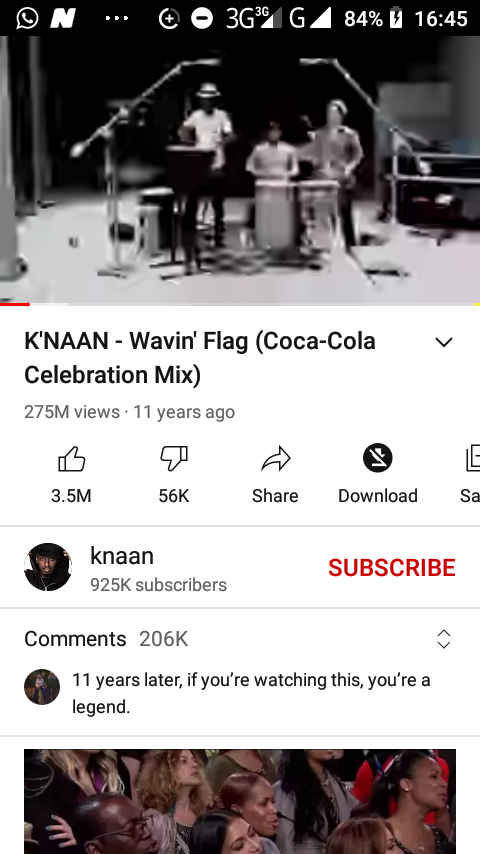 The Nigerian artiste who is known to be among the best musicians in Africa released the song on June 2017.This was the second song in his music album ‘A good time'. Fall topped in the Nigerian musical charts for a long time. It has 204 million views on YouTube 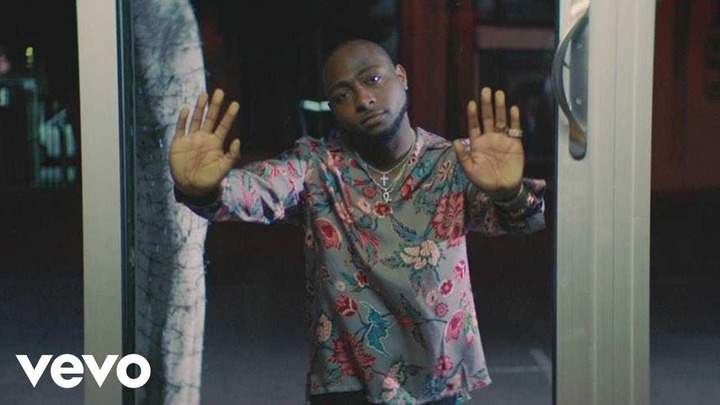 Cars You Can Get for as Cheap as 200,000 Kenyan Shillings

Scientist Discover Remains of Elephant Which Became Extinct 19,000 Years Ago