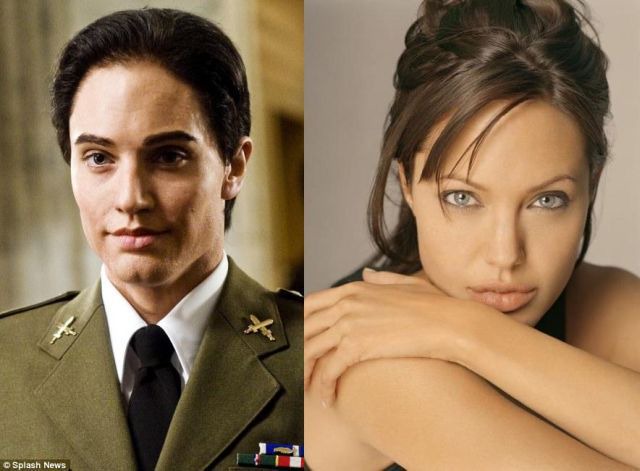 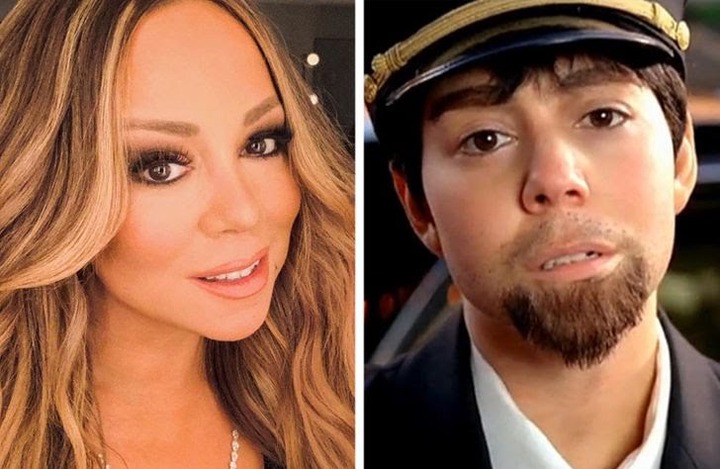 For Mariah Carey, it was actually in one of her songs that she proved to the world That it is actually possible for a woman to play the role of a man and do it perfectly well. In the video of the song, she plays the role of a man who is a stocker following her everywhere. Anyone who has watched the video will admit that Mariah Carey did a good job. 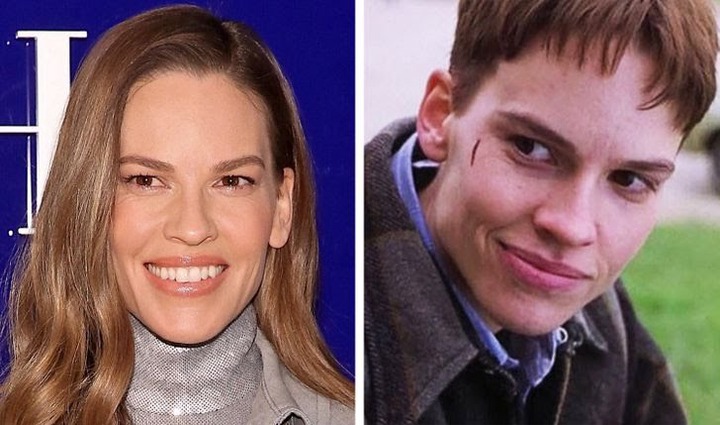 This was a role that made Hillary Swank to be nominated for an Oscar award in 2000 and she won as the best actress of the year. It was a movie titled Boys Don't Cry where she played the role of a boy called Brandon Teena. Anyone who has watched the film will obviously admit that Hillary Swank did a good job in her role as Brandon. 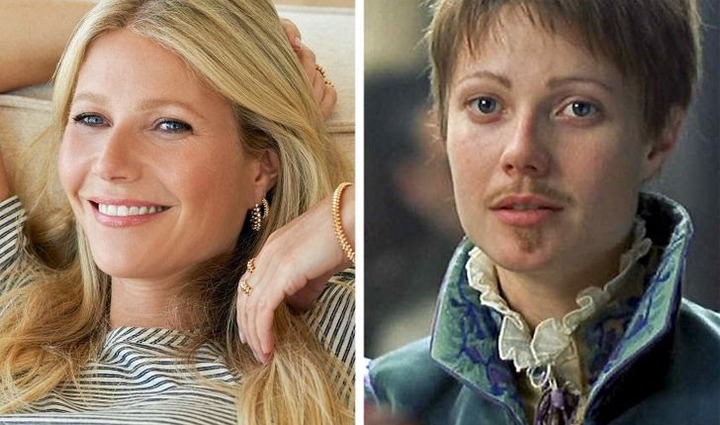 It was one of Shakespeare's play titled Shakespeare in Love that saw Paltrow take the role of a man. In the film, she disguises himself as a man called Thomas Kent just to impress someone. It was this 1998 movie role that saw Gwyneth Paltrow win an Oscar in the day when women were not allowed to act on stage plays. 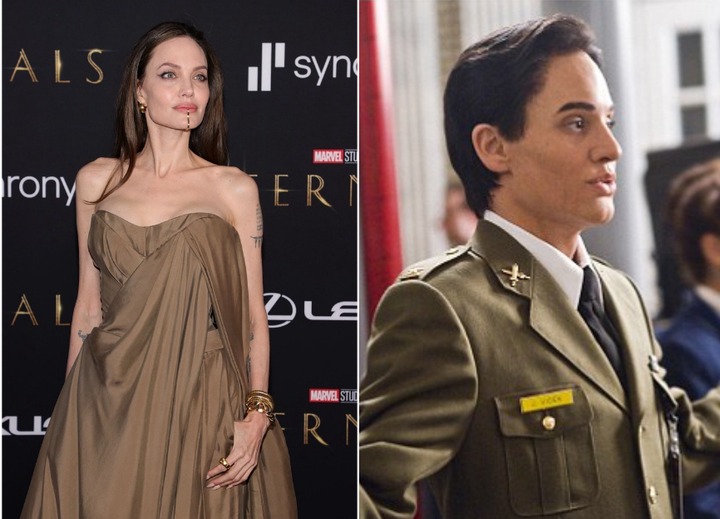 Many know Angelina Jolie for her many roles in very famous movies. Angelina Jolie played the role of Evelyn Salt in her 2010 debut where she had to disguise herself as a man just to find truth concerning her case where she was supposed to prove her innocence. We must all admit that the actress did a good job. 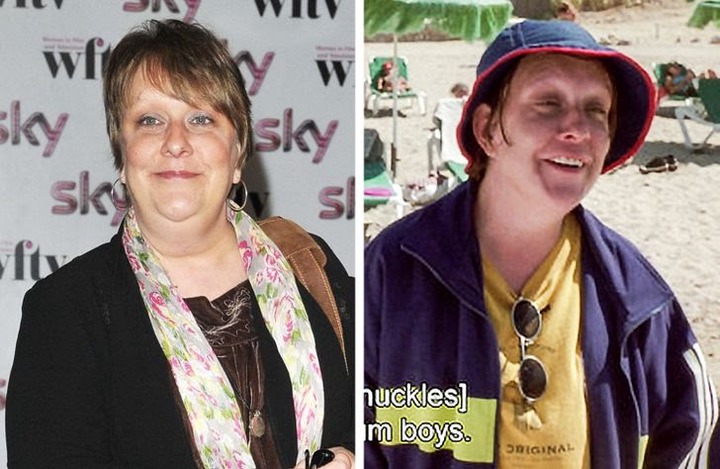 It was on one comedy movie of 2000 when Kathy Burke decided to star the role of a man called Perry. The movie was titled Kevin and Perry Go Large and it did well despite lots of criticism. 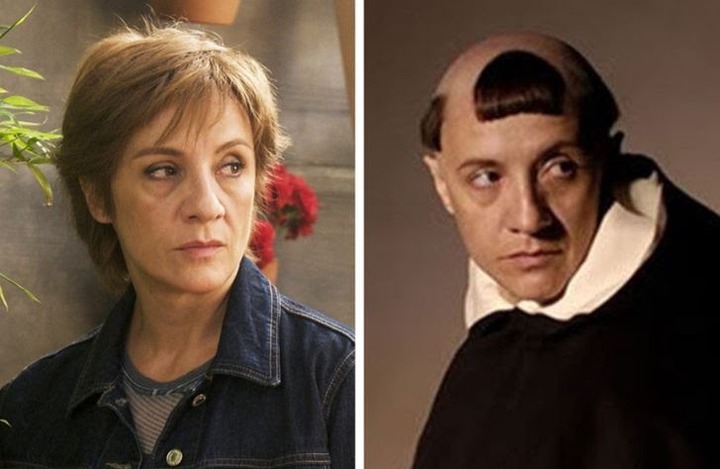 In the film titled Alatriste released in the year 2006, we saw Bianca Portillo giving her best after taking the role of another gender. She played the role of a man called Emilio Bocanegra and Noone would even dare think that it was actually a woman playing the role. 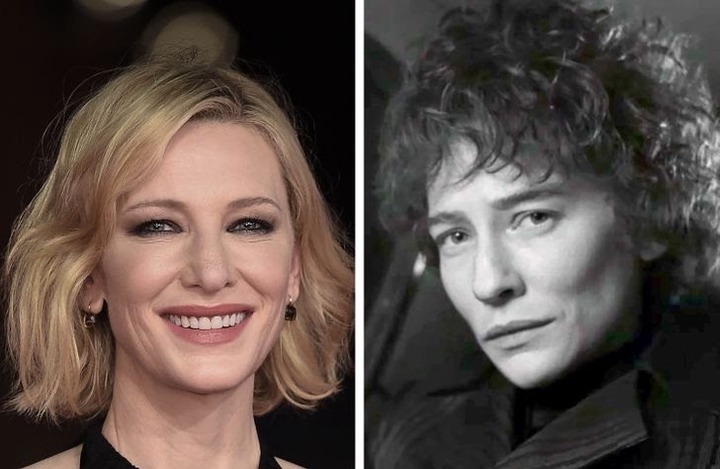 It was in the year 2007 when the film I'm Not There was released and one of the main characters in the film was none other than the famous actress Cate Blanchett who actually took the role of the other gender and managed to still do a perfect job. It was this role that saw her nominated for an Oscar's award. 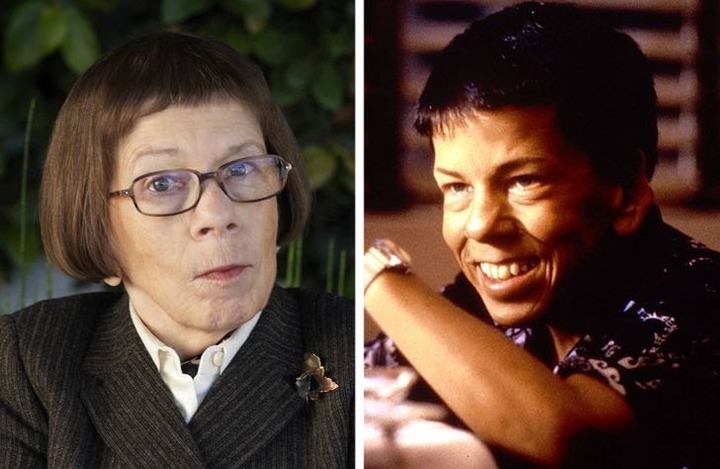 The movie The Year Of Living Dangerously was released on the year 1982 and it was the famous Linda Hunt who played the role of a man called Billy. In the movie, she had look like a man and That involved changing her hair colour to look like a man. 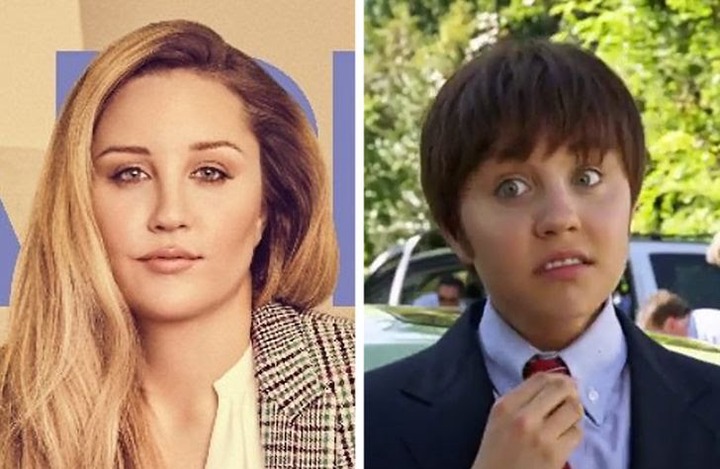 In the year 2006, Amanda Bynes who was by then a teenager played the role of a boy called Viola Hastings who had simply disguised herself as a man to play soccer with the boys. She did well an anyone who watched the film can attest to that. 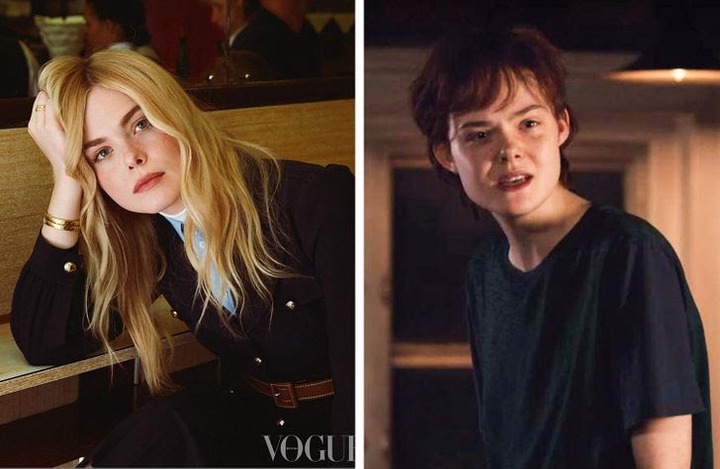 In a drama of 2015 called 3 generations, we get to meet the famous Elle Fanning who plays the role of a boy called Ray. She had to change everything and act like a man and watching the movie will definitely tell you that Elle Fanning is such an excellent actor.

Arteta Told To Remedy Arsenal's Woes With £60 Million Man, Sure To Be A Hit At The Emirates

VIDEO: Mudavadi Excites Crowd in Nakuru as He Leads Crowd in Chanting "Earthquake" at Joint Rally