Japesa Excites Kisumu Residents As He Poses next to a 'Haunted' Mabati Roof. 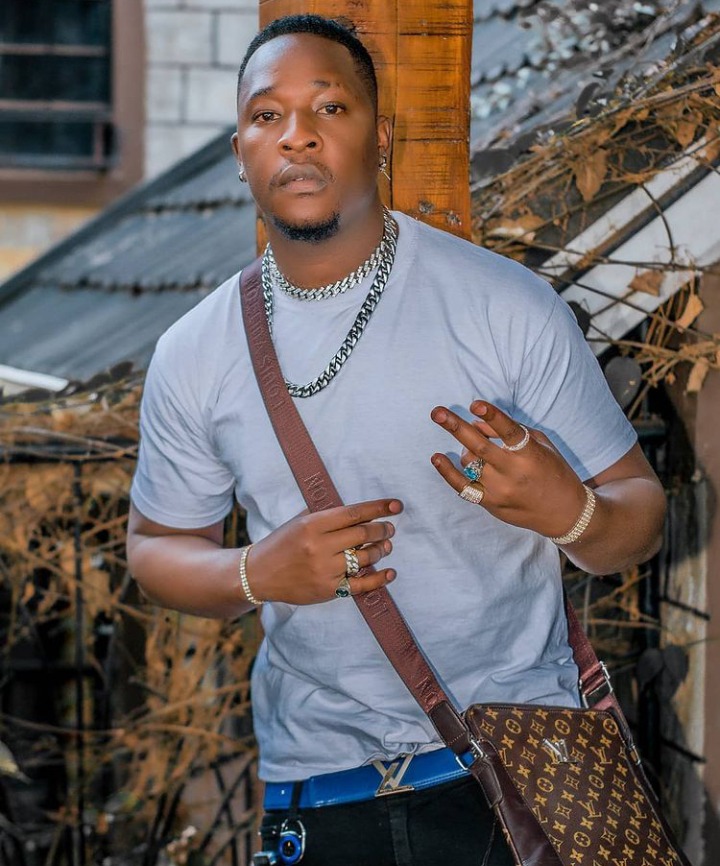 Fast rising Luo rapper Japesa,pictured above, has elicited a myriad of reactions from his fans in the Lake region after he posted a photo of him posing next to an abandoned Iron sheet roof, seemingly of a wrecked house, that many residents in Kisumu believe is haunted. According to grapevine and word on the street bad things happen to anyone who dares topple the roof shell upside-down. 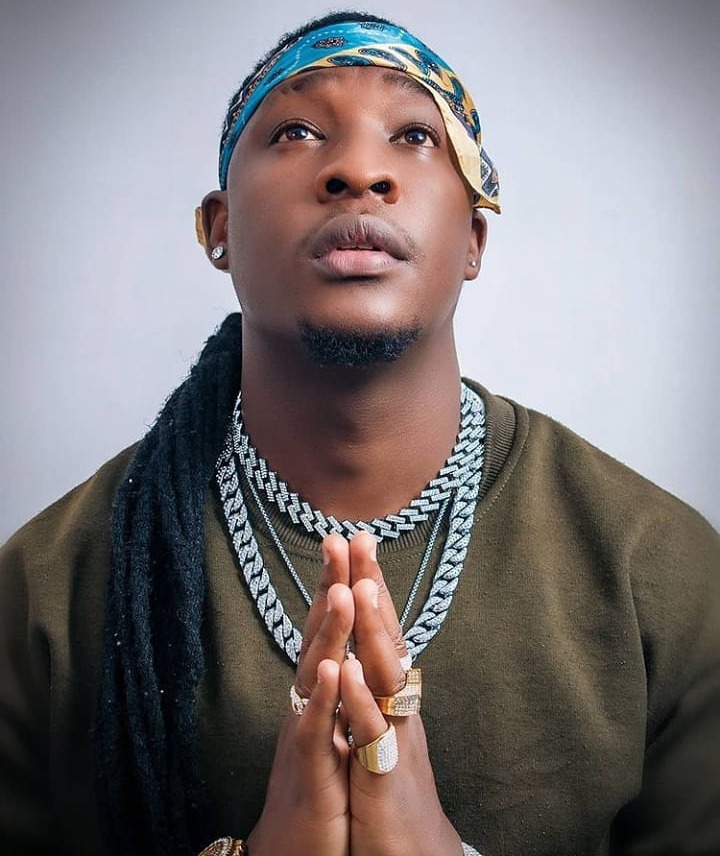 The 'wach Mandas' Hitmaker is however not knew to such controversial posts that he makes on his Socialmedia accounts. A couple of months ago, the sensational Luo rapper hit headlines after posting a photo of himself posing besides a wooden coffin that he claimed he had bought for himself to ward away money beggars and female groupies. The coffin post was however received with mixed reactions as the rapper came under fire for what many considered a taboo according to African beliefs. 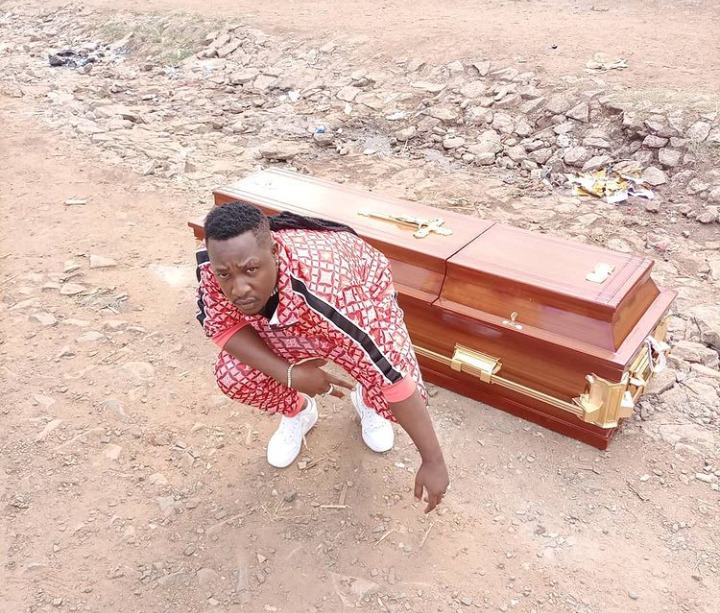 Japesa's past post alongside a coffin he had bought for himself.

Japesa's recent post on June 5th has equally received alot of reactions online as residents of Kisumu who know the story of the Mabati roof shell took to his timeline to caution the artist as shown below;

Evidently, from the reactions Japesa's post got the Mabati in the center of it all seems to be associated with bad happenings to anyone who messes with it. This then begs the question, why would the rapper put himself in such danger? Below is the post by Japesa and some of the reactions it has since rattled online; 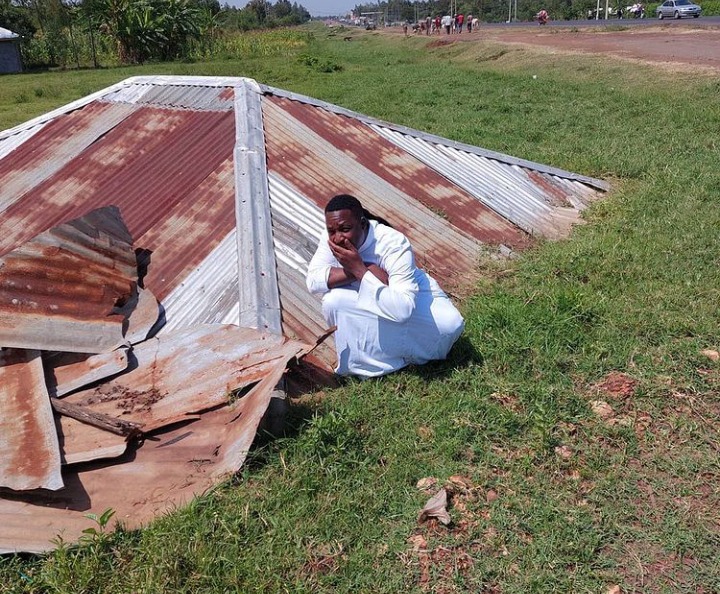 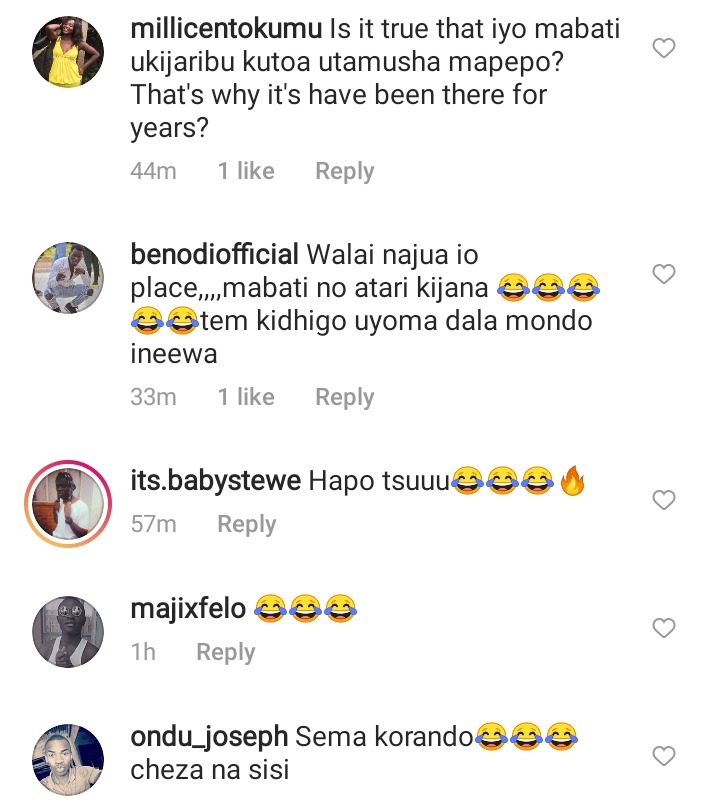 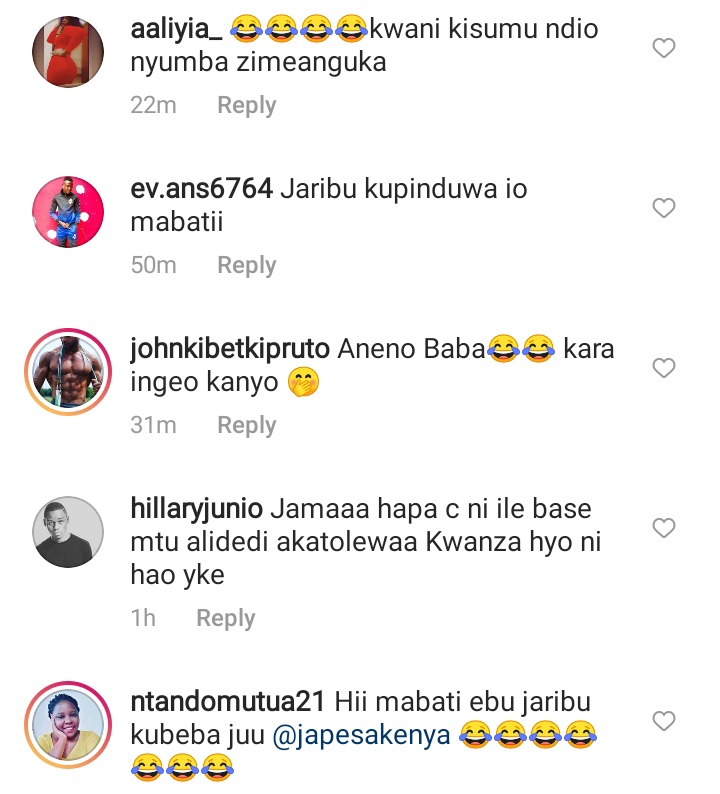 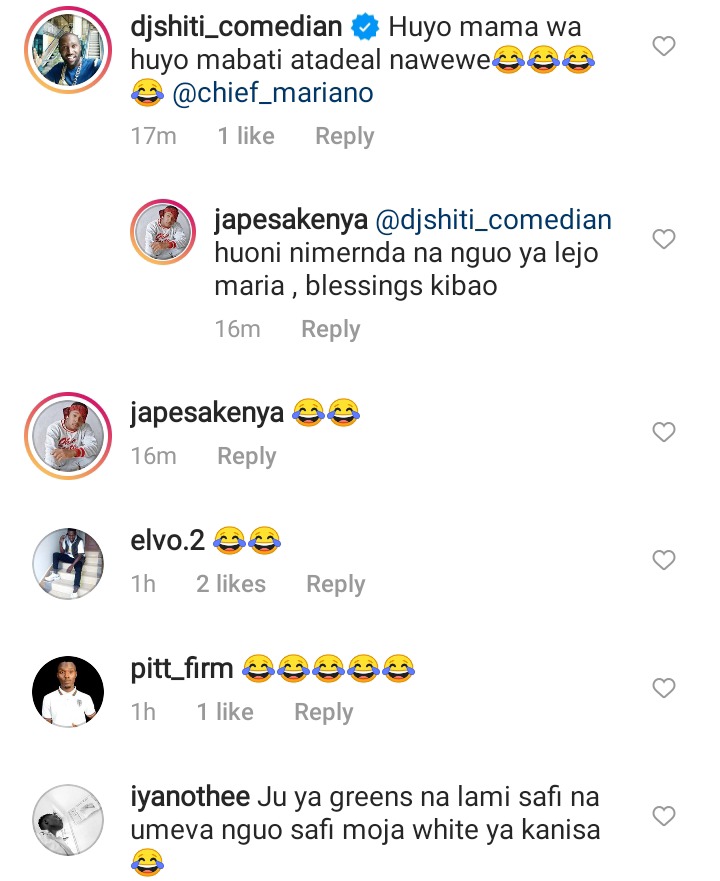 Photos of Kenya Kwanza Top Leaders at Bomas of Kenya