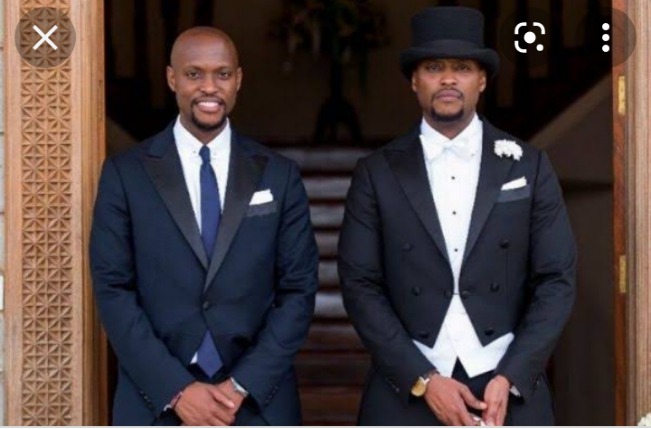 Through his Instagram page, Edgar Obare exposed Janet Mbugua's ex husband Eddie and his twin brother Paul. He revealed that the two guys caused chaos at Ole Sereni Hotel by attacking and harassing a woman for rejecting them. In a clip posted on Edgar's page, the duo were seen strangling the lady with the help of another girl that was in their company. When the attacked girl's boyfriend came in to help, they also beat him up and broke his car's side mirror. 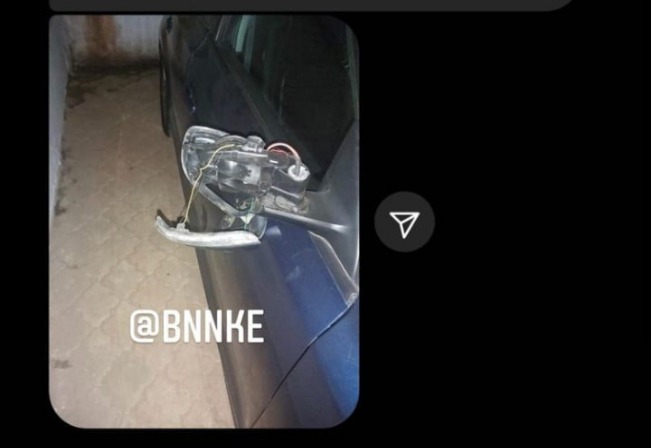 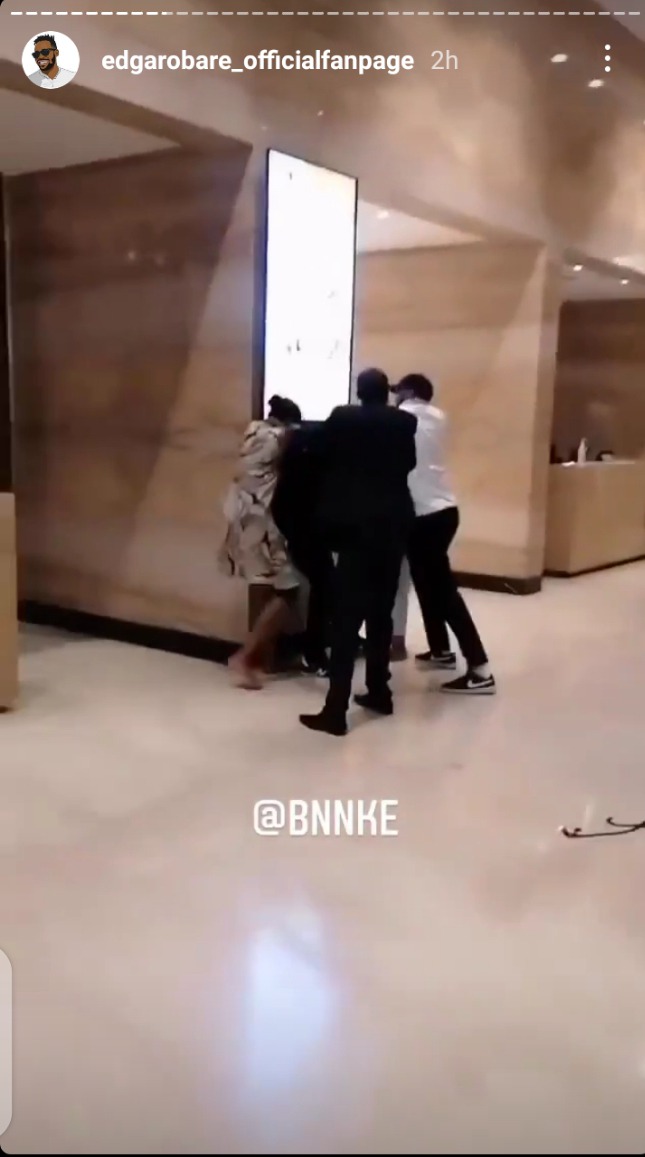 The fight went on to around four in the morning and the hotel management was forced to inform the cops. The case was settled and Eddie was charged 110k for the damage. However, after paying the money he reversed it immediately after leaving the place.

Surprisingly, the two guys are single as it was revealed that they broke up with their spouses for being extremely abusive. They extended their brutality to outsiders something that left Kenyans condemning their behaviors. Here are some screenshots of their responses with some claiming that the twins are supposed to be jailed for humiliating women. 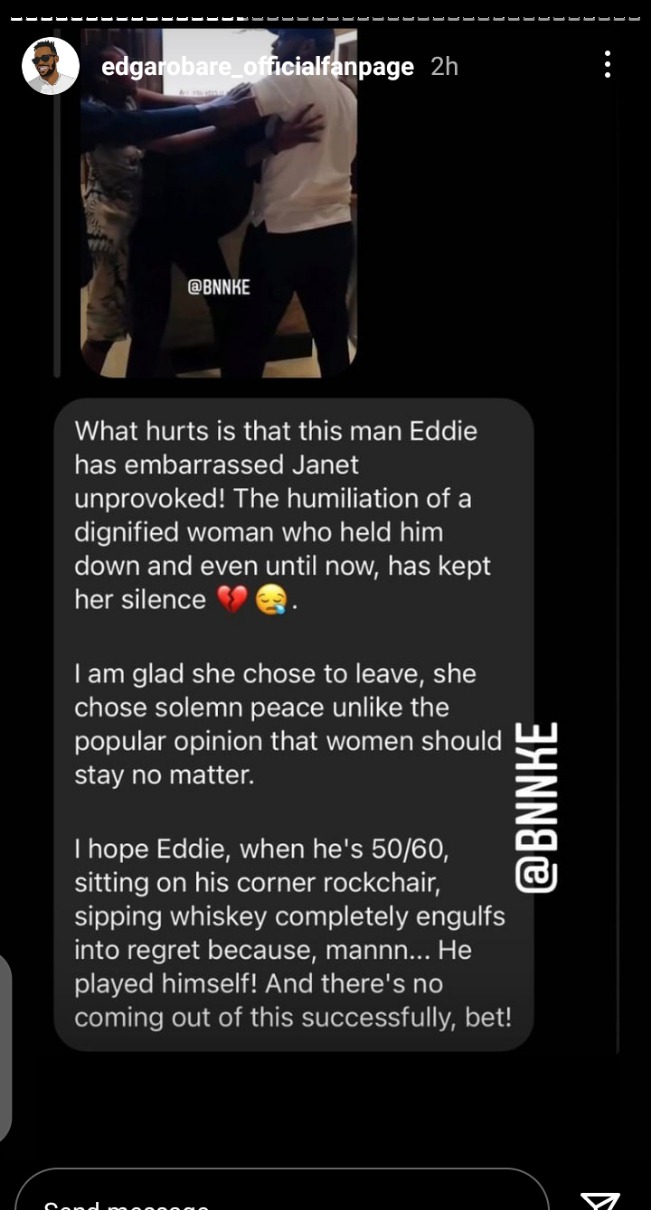 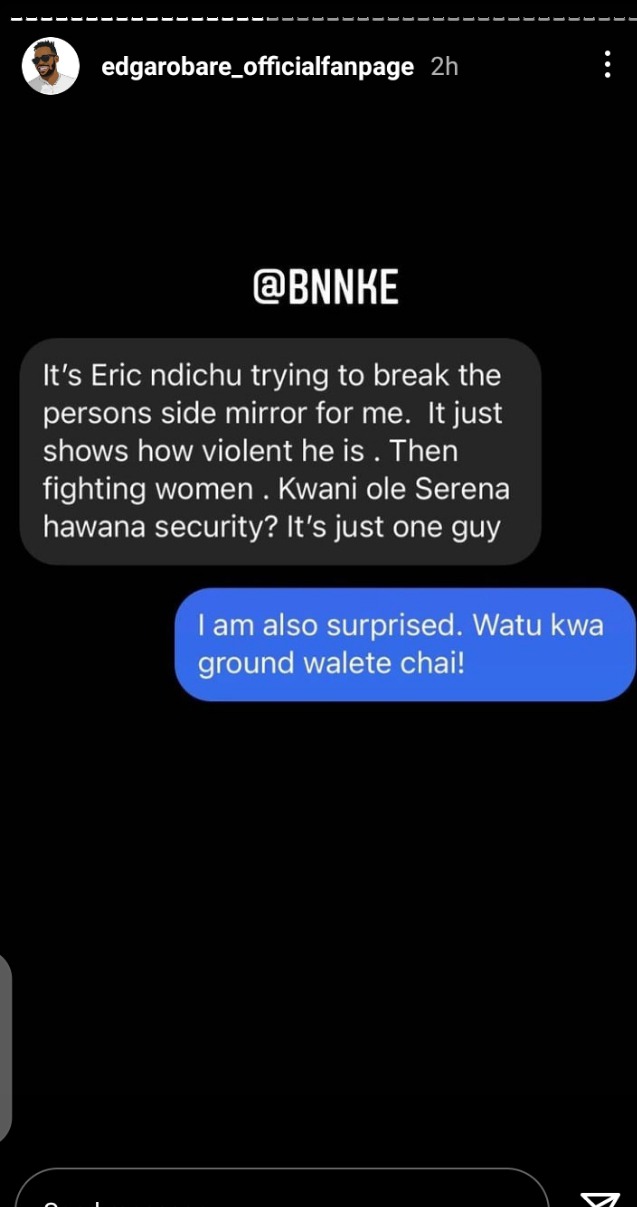 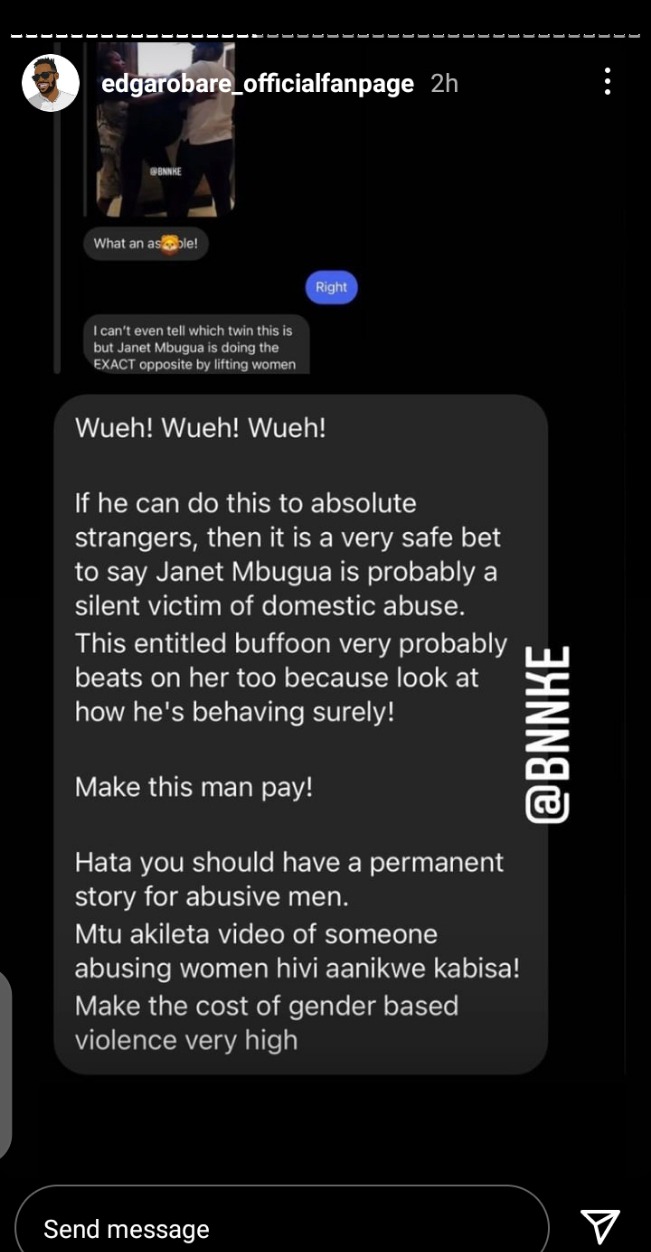 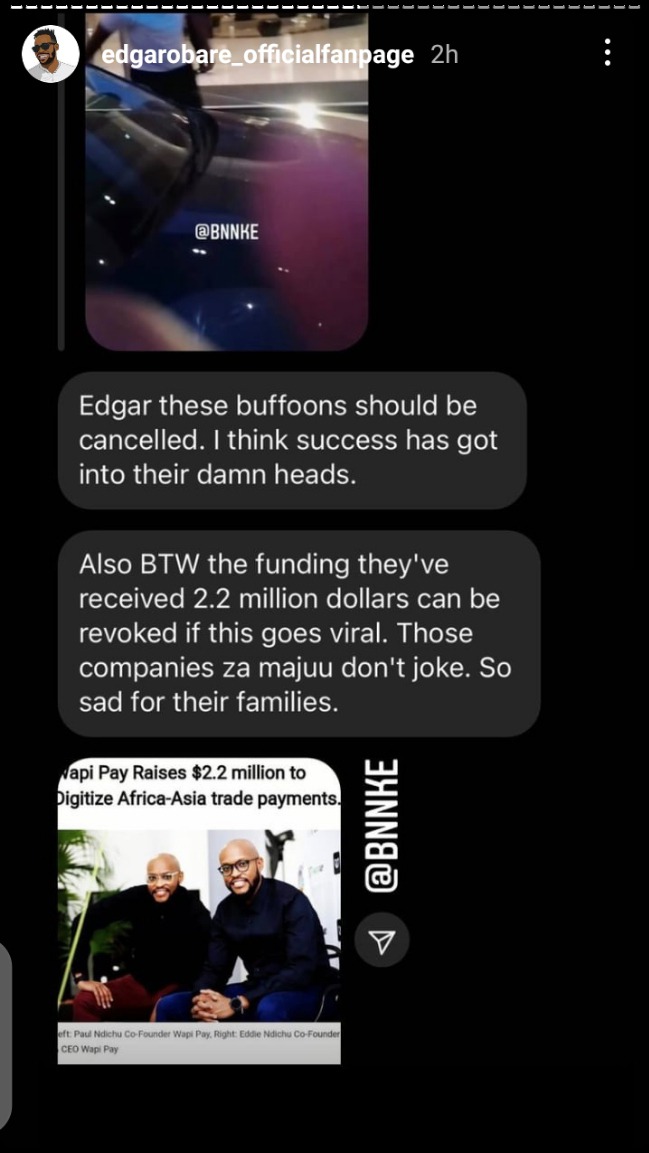 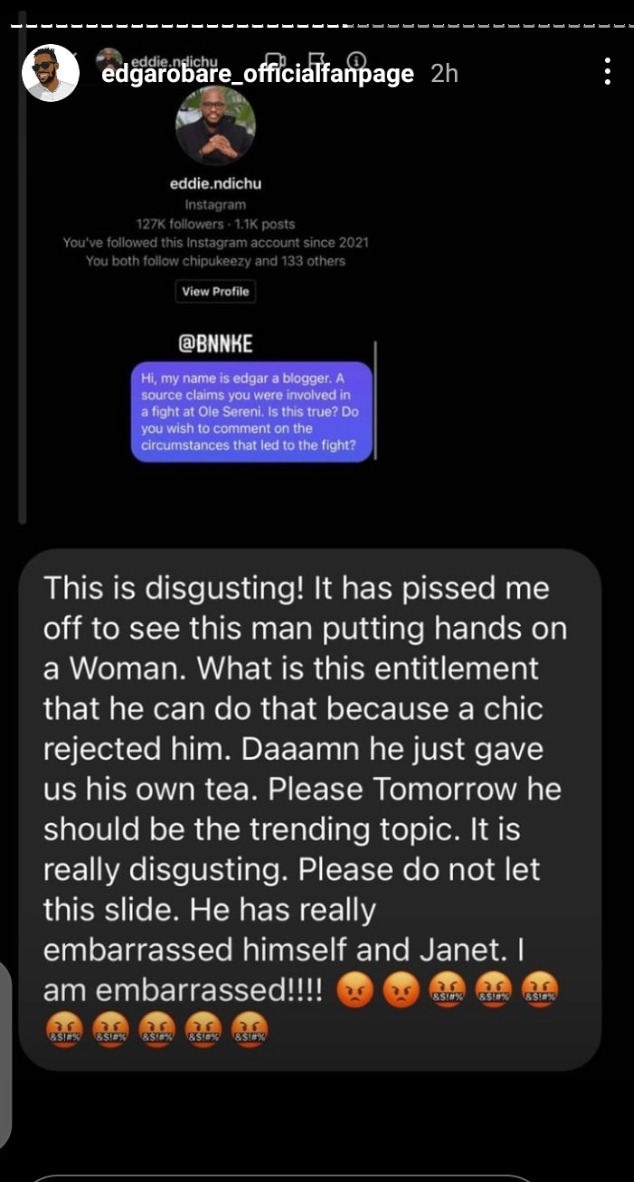 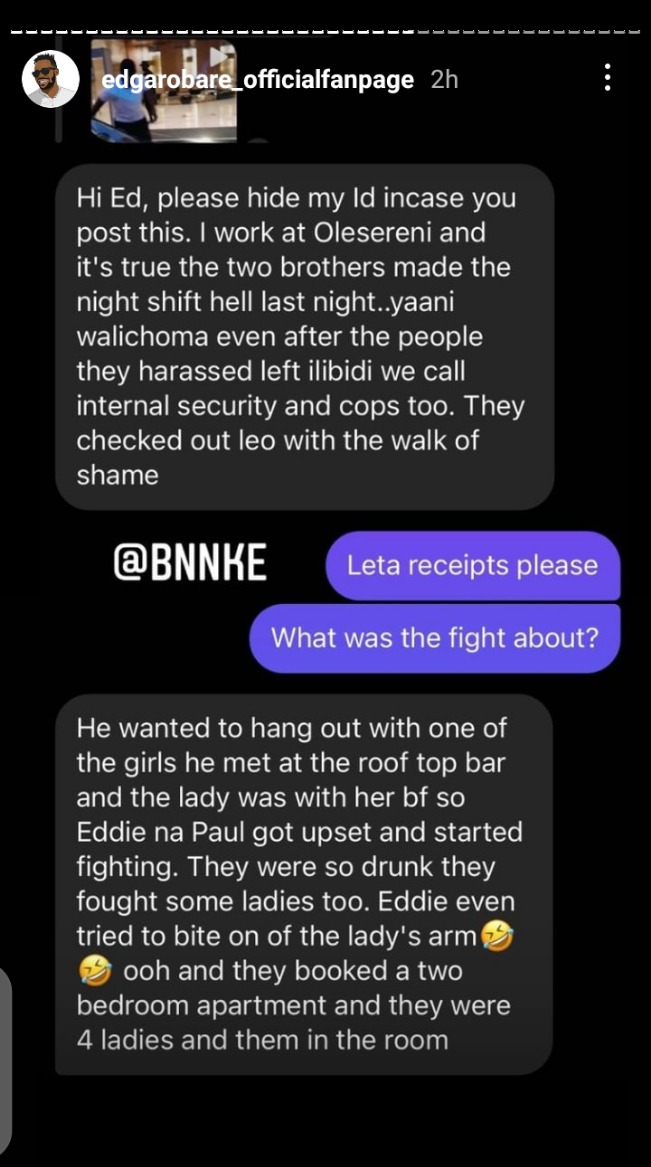 The Reason Why Fans Have Been Asking Nollywood Actor Jerry Williams to Marry Actress Destiny Etiko.