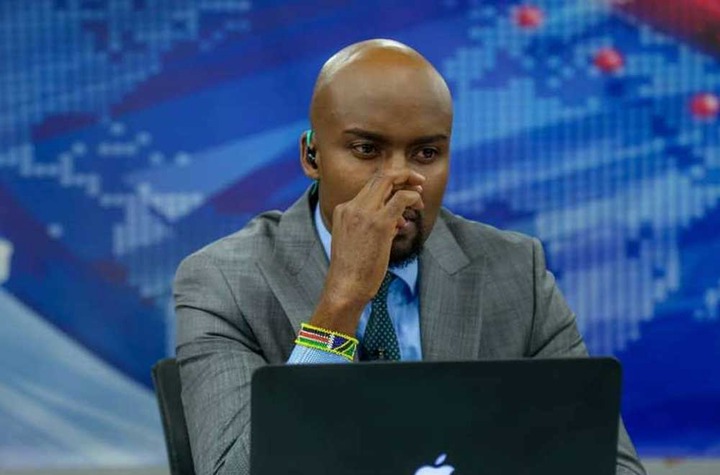 Top anchors and reporters are reportedly being let go as part of Nation Media Group's (NMG) ongoing restructuring, which has affected the giant media house. As NMG continues to make workforce reductions in an effort to keep it afloat in the nascent media market, this writer has already learnt that NTV news anchor Mark Masai is leaving. 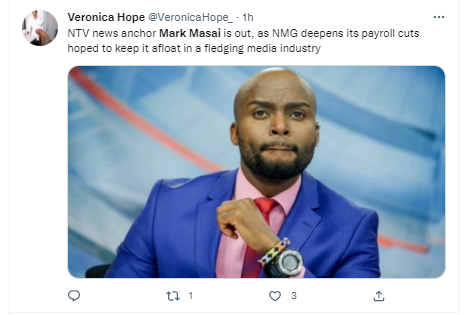 According to sources at Nation Centre; Mark Masai, who hosts a talk show "Press Pass" in addition to anchoring prime time news, may have been sacrificed among employees who were aiming for big salaries.

In response, Masai shared a tweet saying his time at NTV was a great show noting that he will be back soon.

"@ntvkenya is a great team! These are different times. Was a great show. Time for short a commercial break. I'll be back! #FadeToBlack #StayTuned" the tweet read.

As one of Kenya's best news anchors, Mr. Masai has a solid understanding of current events and political affairs. He has really managed to escape the celebrity bug from tainting his professional and personal lives, making him one of the few sober TV anchors now working.

His road to the big screen began when he joined NTV in 2008 at the age of just 22, becoming one of the country's youngest prime news TV anchors at the time. Masai has worked with NTV for the majority of his career, with a brief stint at CCTV Africa (now CTGN).