The Richest Royal Families In The World 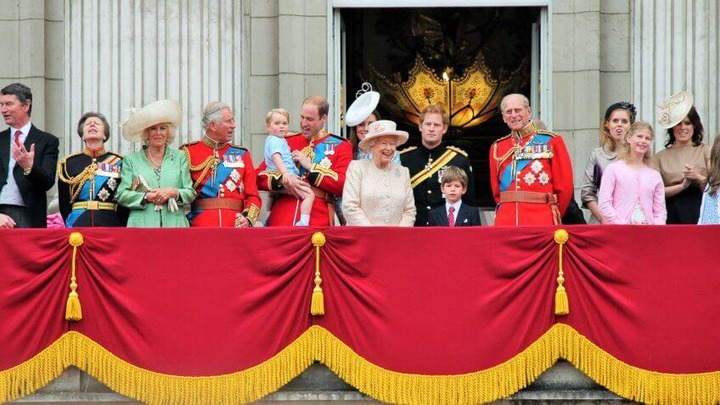 Royalty families are one of the greatest attractions for many people in the world. This is because of their lavish lifestyles. They own numerous palaces and other properties and their net worth are also high. In this article, we will look at the top five richest royalties in the world currently.

5. Queen Elizabeth II. She is the widely known Queen all around the globe. She is from England and the net worth of her royalty is estimated to be $600m. The Queen is so far the longest serving member of the British Royal Family.

2. King Abdullah II from Jordan. The net worth of the family is $750m. He took over the kingship after his father died in 2011. Abdullah has written some books and also an investor in Star Trek theme park.

3. Prince Albert II of Monaco royalty with a net worth of $1billion. Albert is said to own a fourth of Monaco's land. He also owns other expensive things among them luxurious cars. 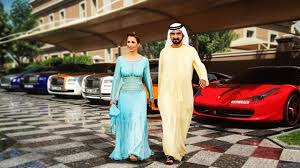 2. King Mohammed VI. He took over Kingship in 1999 after his father died. He is the king of Morocco with a net worth of $2.1 billion. He spends $1 million a day to run his palaces. Most of his wealth comes from agriculture and phosphate mining.

1. King Salman bin Abdulaziz Al Saud from Saudi Arabia. The net worth of his royalty is estimated to be $20 billion. He has his own personal jail, private yacht the size of a football pitch and a private residence. His things are made of gold including the tissue box. 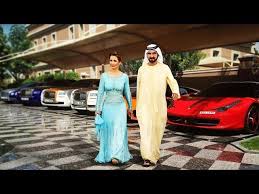