All Time Action Movies You Should Watch 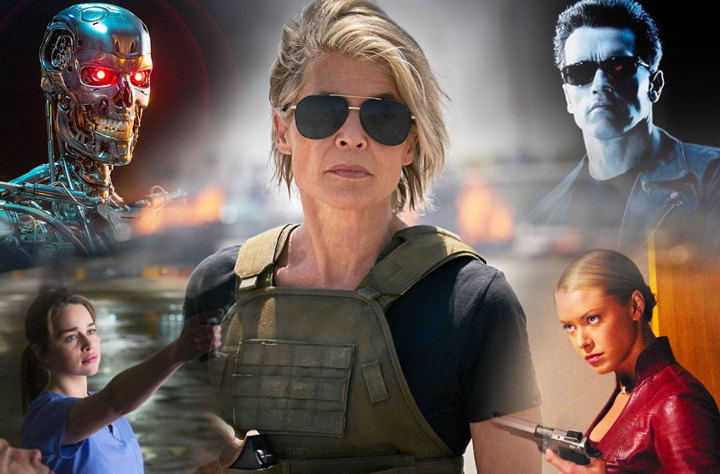 Released in 1984, The terminator featured an assassin sent back to the current time from the future to kill a waitress , Sarah, inorder to prevent war that will happen in the featured waged by her son. 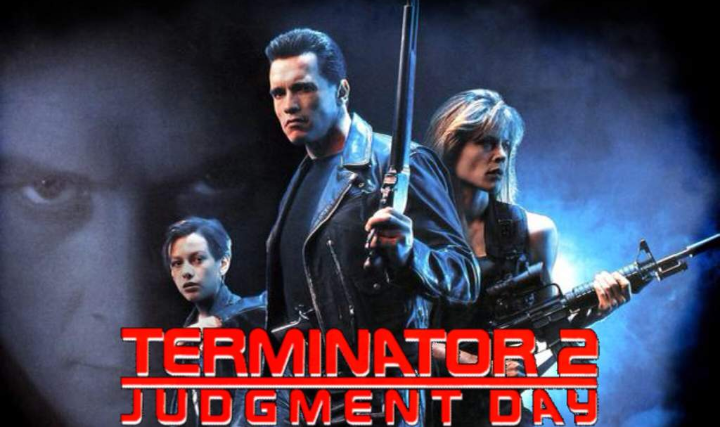   Action and sci-fi movies released in 1991 that takes 2hours 36minutes. A continuation of the Terminator series, a cyborg that is the same with the one which failed to kill sarah is now sent to protect her 10 year old son. 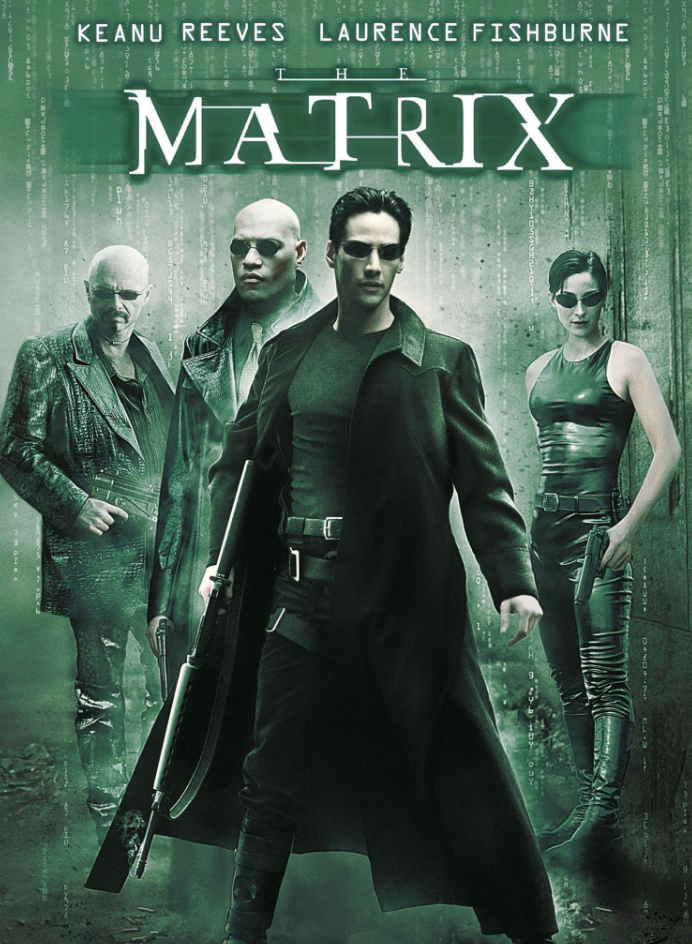 This is a 2hour 16minute sci-fi film that was first aired in 1999. It is about a lead computer programmer,Neo, who is to lead a war against powerful computers in the forbidden underworld. With the beautiful landscape of China, this is film about a warrior, Master Li, and the woman he loves,Yu Shu Lien. It also circles around Master Li sword called Green destiny. It was out to the public on 2000. 1hour 52minute movie about a pregnant assassin woman named The Bride, goes into a 4 year comma after a brutal attack by her ex-boss, Bill. After the comma, she wakes up with a revenge mission of killing Bill. It was released in 2003. Out in 2006, Casino Royale is about a special agent, James Bond on a mission to prevent a mob banker , Le Chiffre from winning a poker game. Directed by Christopher Nolan, The Dark Knight is about an assault that Gordon, The Joker, Batman and Dent against an organized mob had started. It was released in 2008.

John Wick is an assasin that has decided to retire after meeting the love of his life. After she dies,he is left devastated and goes for revenge against gangsters who took all he had and who killed his dog. It was first aired 2014. A wonderful simple bit of story telling adventure movie released in 2015. It has heightened action scenes and watching it is refreshing. Out in 2019, this is a 3hour 2minute action and sci-fi movie. It is about Thanos, a warlord has disintergrated the world . The avengers therefore have to reunite and assemble it again.

Museveni Gets Another Term (6th), Here Are 4 Other Africa's Longest-Serving Presidents

Does Premier League Allow Managers to Field Weaker Squads? See Clubs That Were Punished Before