Popular Kenyan gospel musician, Ringtone Apoko who is known for his outspoken nature was in an interview with youtuber, Plug tv. Responding to a question regarding his opinion on Willy Paul buying a television worth Ksh500,000, the musician said that it was poor use of money. According to Ringtone, Willy Paul's mind is so low and so down because if he used his mind well he would have purchased a plot instead of television worth that amount. 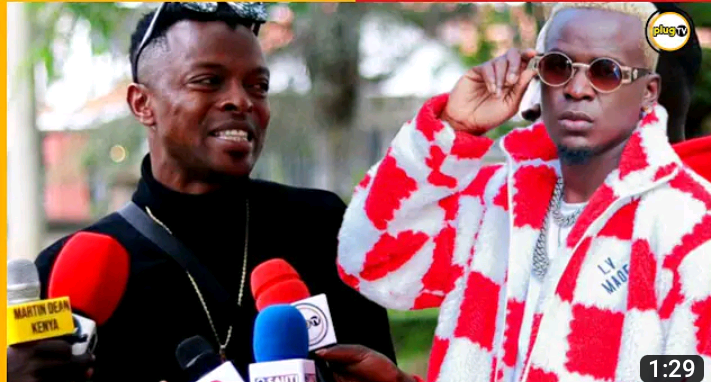 He added that Willy Paul would have rather used his phone to watch football because there are various applications nowadays and even channels. He says buying a plot worth 500,000 would have appreciated unlike buying a bigger television. He advised his fellow musician that if possible he should pretend that the television is faulty so that he returns it and be refunded his money back. He says that incase he is not sure where to get the plot then he should look for him (Ringtone) and after five years it will give him back 5million Kenya shillings. 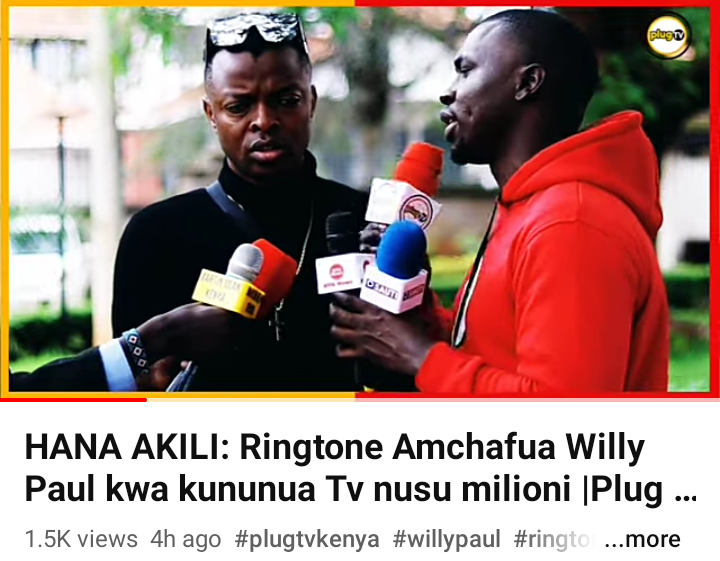 What do you think? Willy Paul should buy whatever he feels like, right?

Content created and supplied by: nora1 (via Opera News )