By BobMurimiNdwiga (self media writer) | 5 months ago 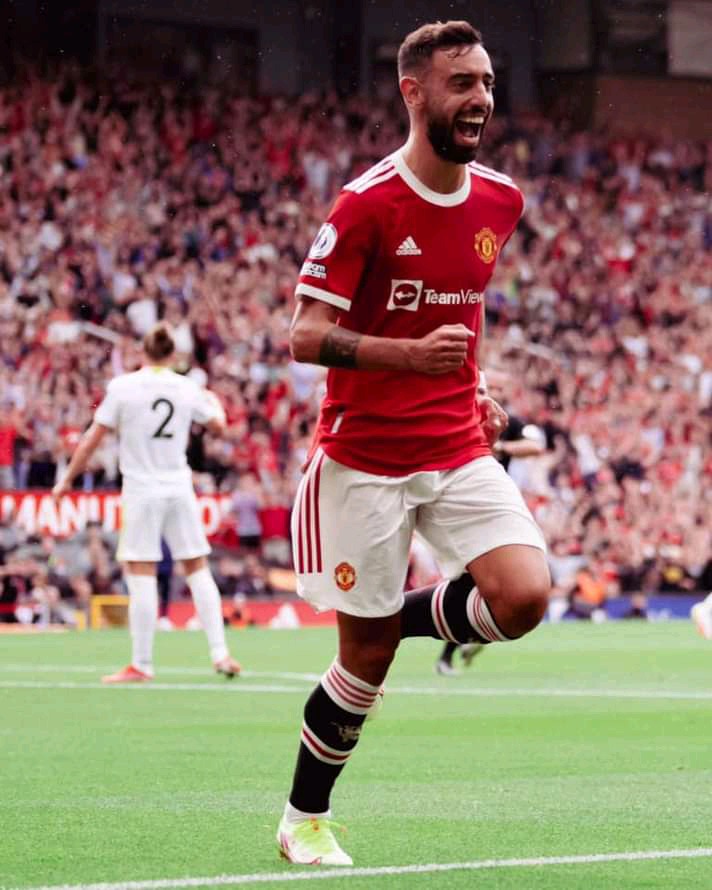 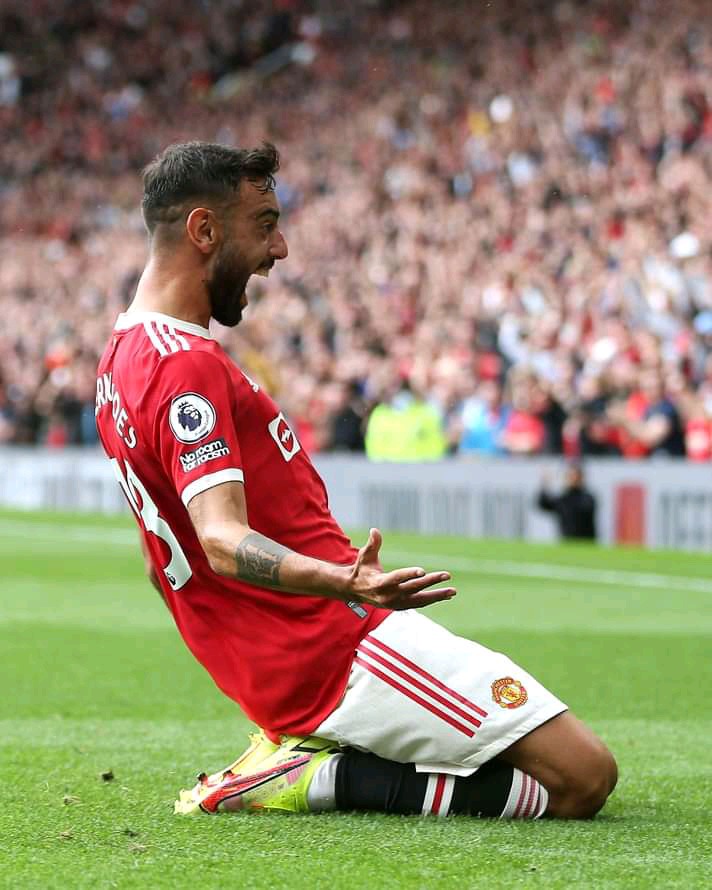 However, according to Bruno, the comedian was currently getting serious competition, from another Man United star who always made him laugh. 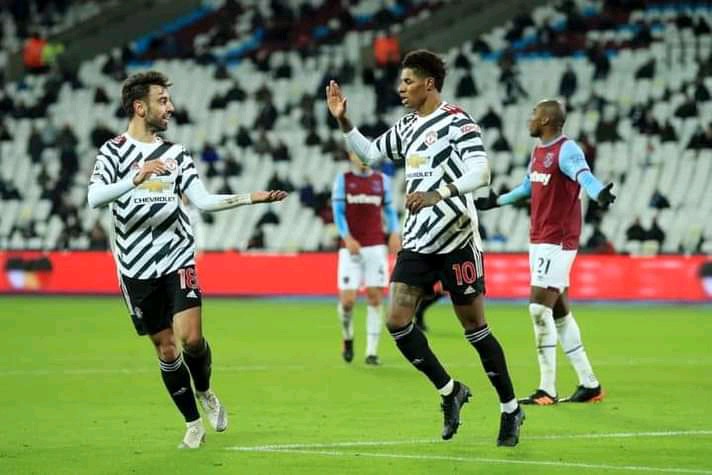 Bruno Fernandes has on multiple occasions, been ready to reveal unknown things about his lifestyle as well as relationship with Man United players. 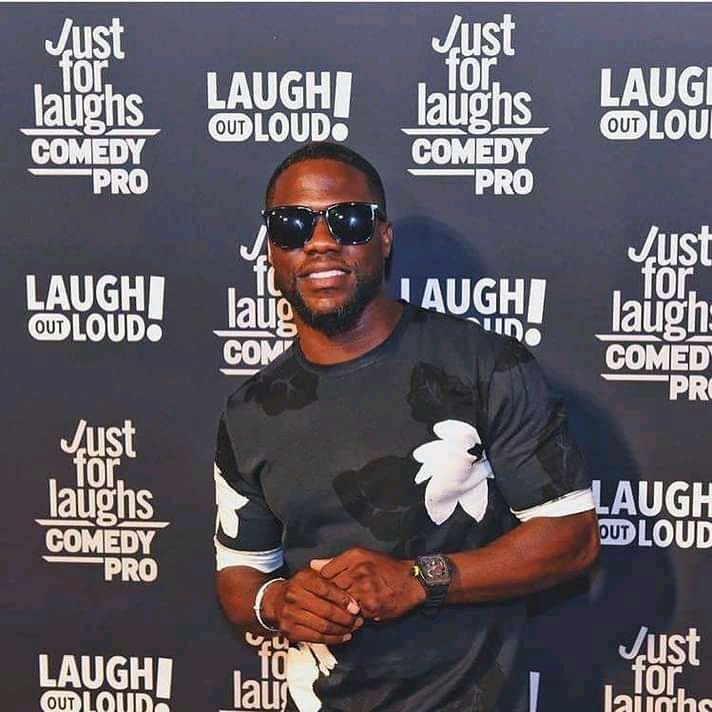 According to Fernandes who started the Premiere League season in style by scoring his first Man United hattrick, Kevin Hart, was his favourite comedian. 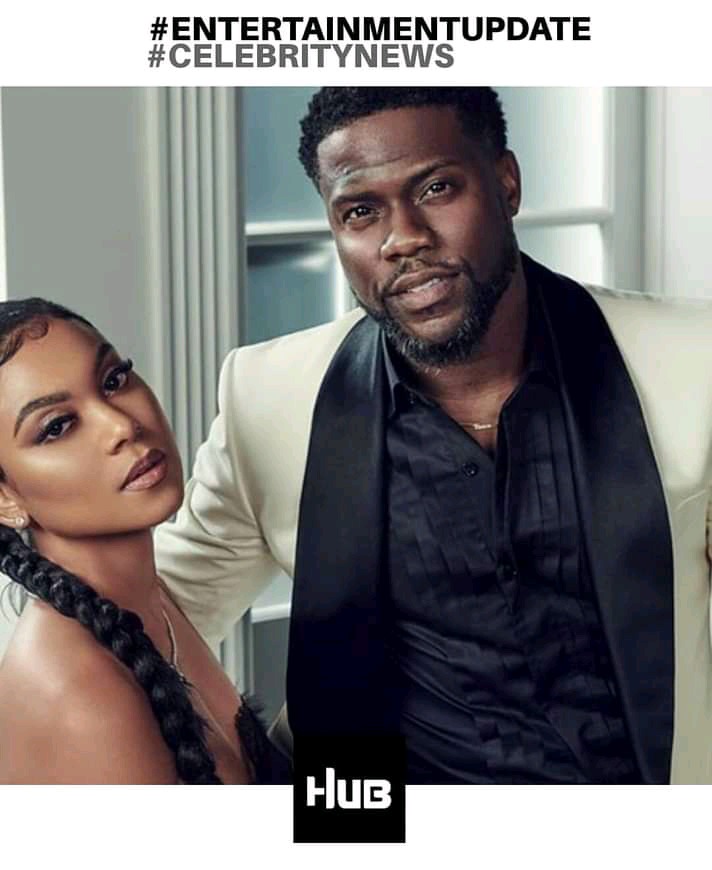 Indeed, very few comedians all over the world can be deemed to be funnier than Kelvin Hart who is now transitioning into a movie star. 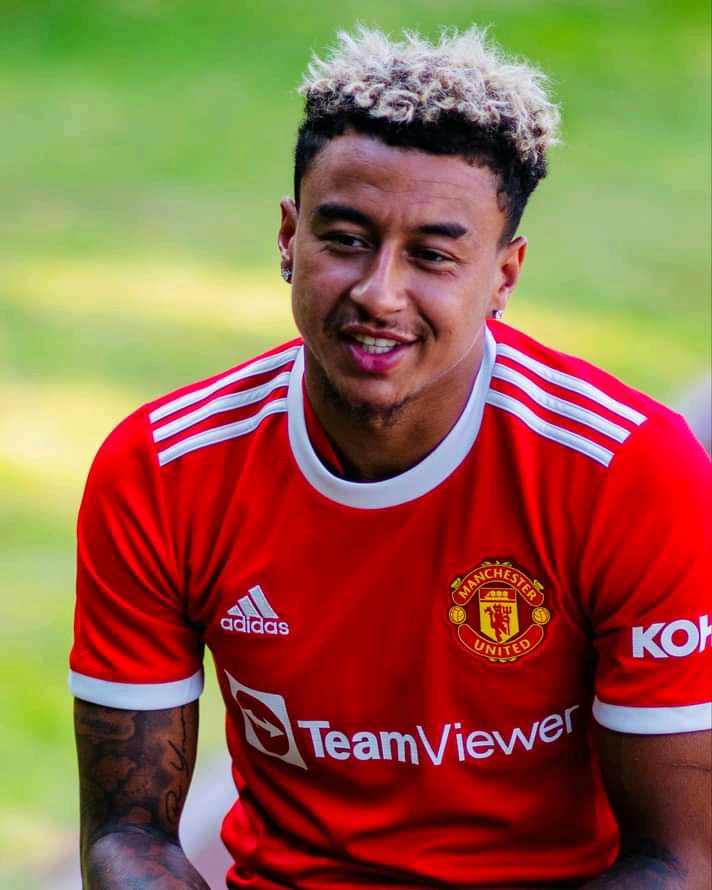 However, in Manchester according to Bruno, Jesse Lingard was the funniest person in the squad, who was capable of rivalling Kelvin Hart. Fernandes revealed that Lingard always made him laugh. 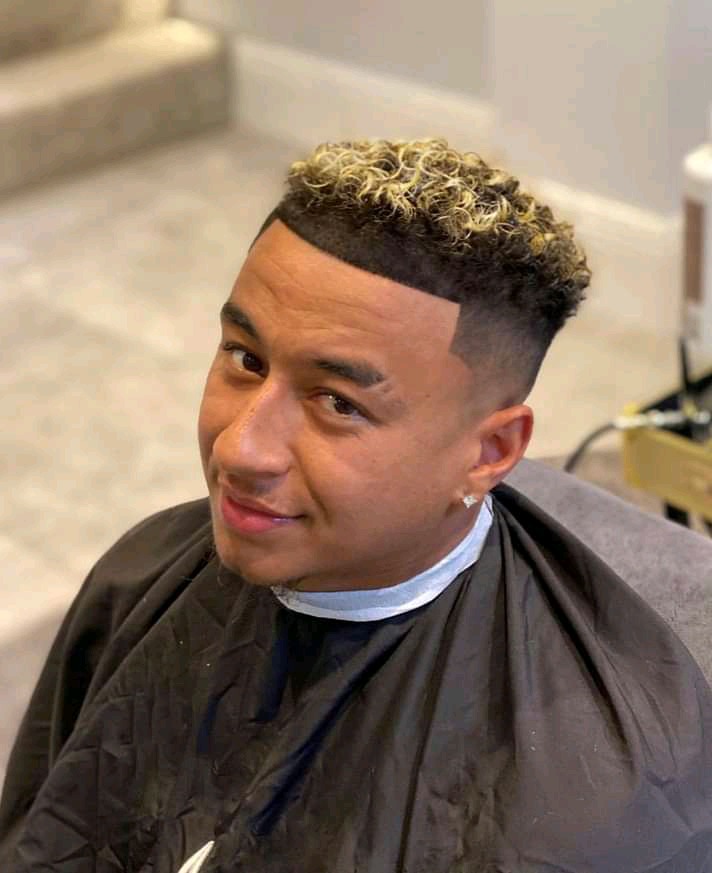 Bruno added that Lingard had to be hired by someone so that he could start writing his own comedy show. 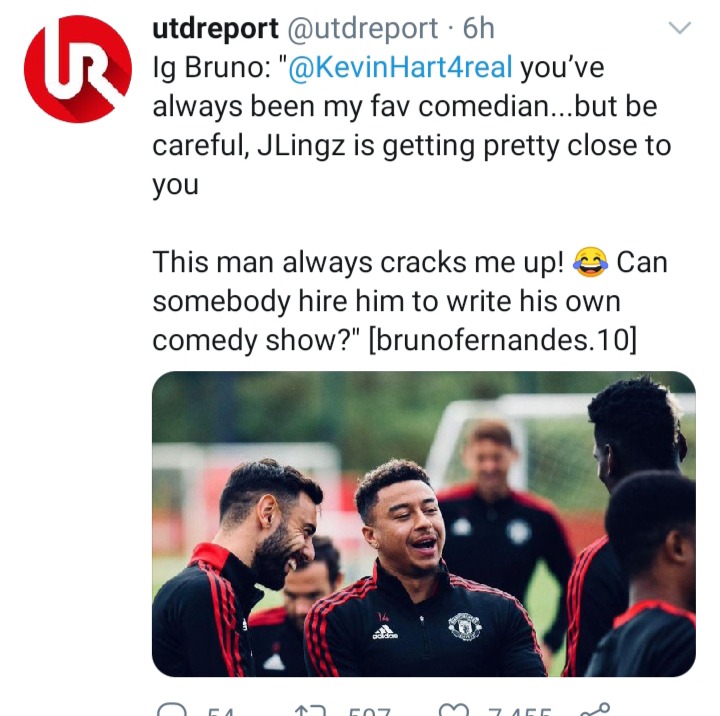 Lingard and Bruno will be vying to play in a similar position this season. However, displacing the Portuguese Magnifico could be next to impossible especially after his performance against Leeds United.