Eric Omondi is the self-proclaimed 'President of Comedy'. The comedian and a singer has been under serious criticism from netizens after his controversial YouTube show "Wife Material" which they termed as immoral and derogatory.

However, Eric Omondi has aroused netizens anger again after he posted another video on his Official Facebook page. He captioned the video "S3x scenes in Hollywood movies."

In the video, he was seen trying to demonstrate how actors in the Hollywood industry act during romantic scenes. He was breaking glasses, tvs, furnitures and felling items. In real sense, the seasoned comedian was promoting a new phone called RedMi Note 10 Pro. In the video he tagged @sherlyne_anyango, who most probably was the co-actress. 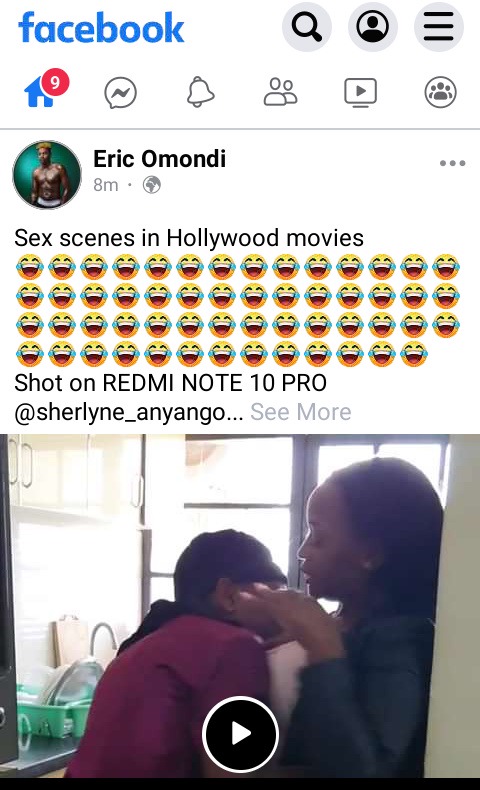 Many fans who reacted blamed the young comedian for producing misleading and immoral content to the youth. They urged him to instead focus on producing 'clean content'. It is well known that the Kenyan moral cop, KFCB Boss Ezekiel Mutua has in recent times led a crackdown on entertainers deemed to be promoting immoral content. At one time, he and Eric Omondi had been tussling over the controversial Wife Material Show, which led to the cancellation of the Second Season of it. 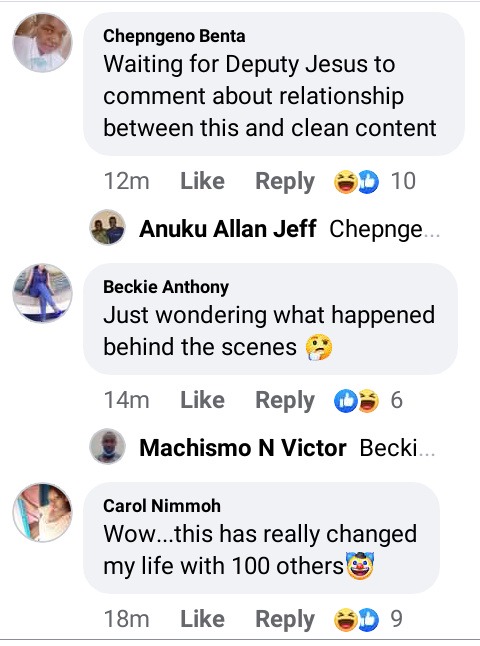 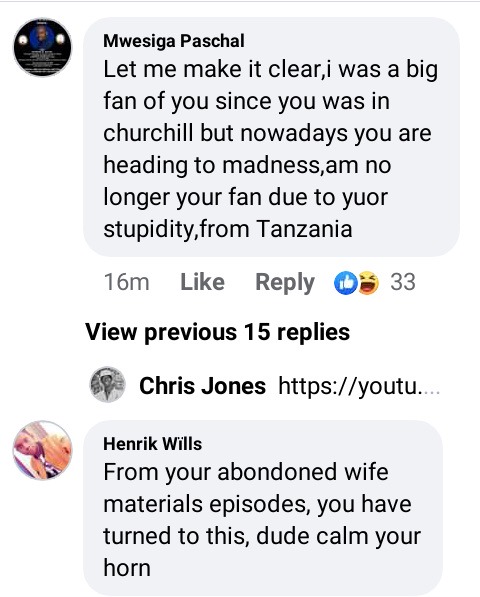 Orengo Hits Back Again As He Compares Kenyan Politics To Art

Allowances Teachers and CSOs Will Earn During CBC Training.