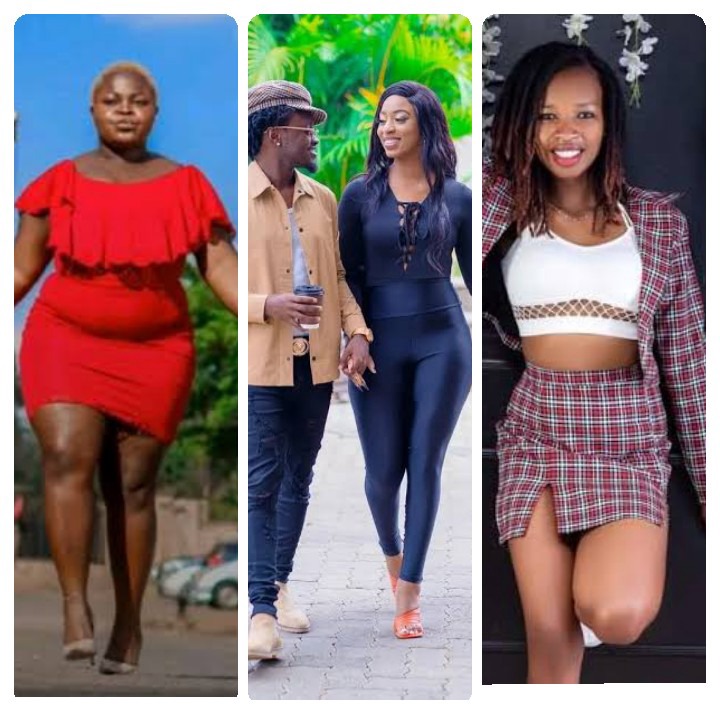 Kenyan celebrity wives capitalize on their husbands' fame to launch their own careers. Over time, these women become very popular and earn a lot of money from endorsements, YouTube, and social media platforms. 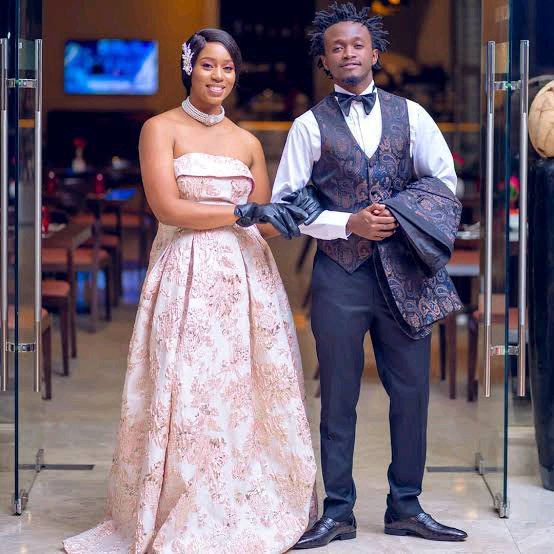 Diana rose to prominence after appearing in her husband's song as a video vixen. Despite the hostility, the two continued to date and thrive.

Diana is now a well-known actress in her own right. She is one of the most popular YouTube content creators in Kenya. Her debut in the music industry drew both praise and criticism from her fans. 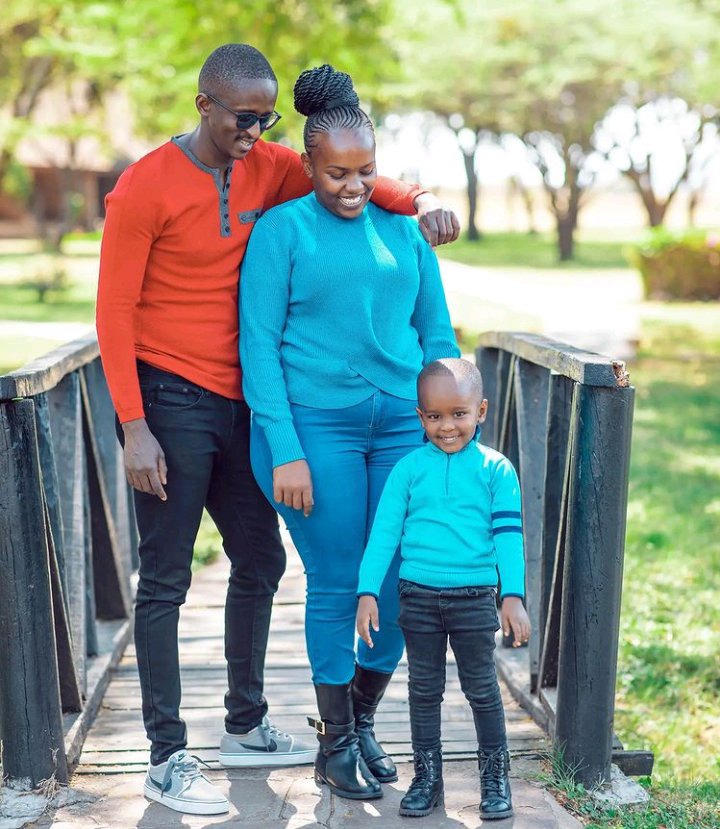 Celestine became a fan favorite as a result of her inspirational journey with Njugush. People admired her for sticking by her husband's side even when nothing seemed to be going right.

Ndinda not only collaborates with her husband, but she also has her own YouTube series, Cele's Reflection. 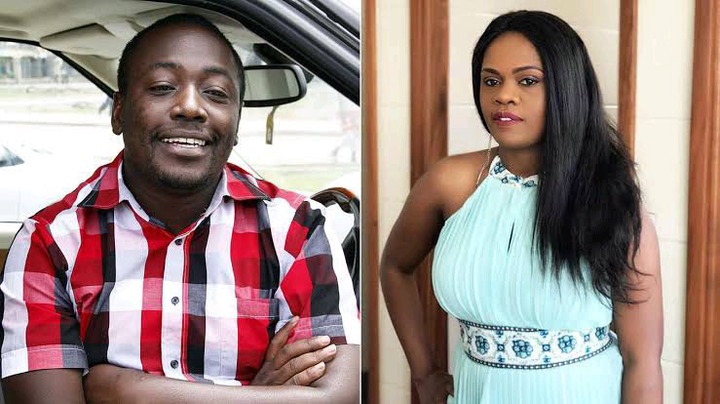 Today, there are dozens of wealthy preachers, but Kanyari will be remembered for deceiving thousands in the name of God. 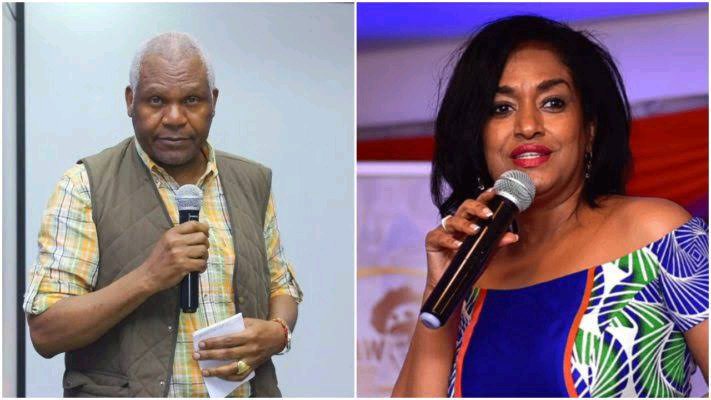 Before entering politics, the current Nairobi County women's representative was a model who finished second in the Miss Kenya beauty pageant. Her husband, Pius Ngugi, is one of Kenya's largest macadamia exporters. 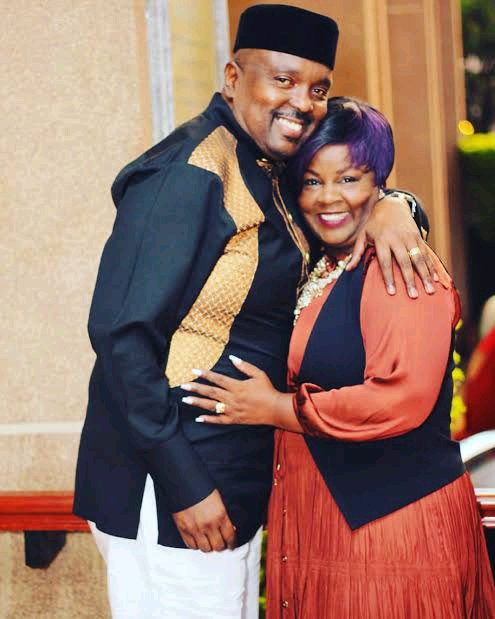 The Kiuna, who leads the Jubilee Christian Church, is one of Kenya's most well-known pastors. Kathy Kiuna's career has completely eclipsed that of her husband, Allan Kiuna. Kathy's Woman Without Limits show has inspired thousands of young women. 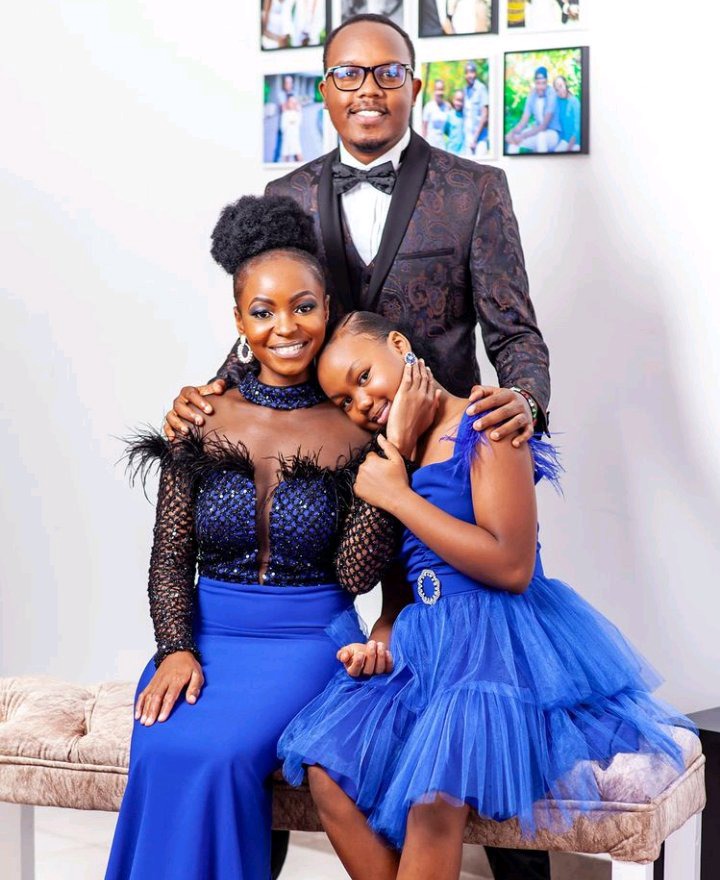 The wife of famous screenwriter Abel Mutua has amassed a sizable fan base over the years. Judy has appeared in several plays and films, including Shamba Shape Up and Nairobi Half Life. Her interviews with her daughter on social media have been praised for being educational and eye-opening to society.