By Brandfasih (self media writer) | 1 month ago

Here are the best series to watch this year. 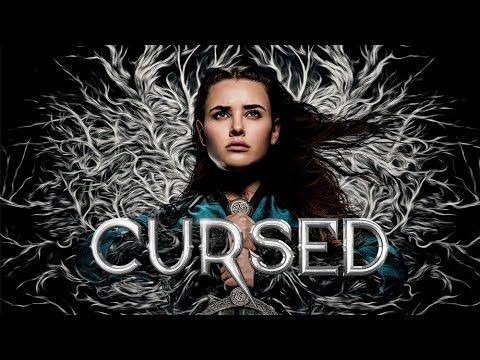 1. CURSED. This series was released in the year 2020. The starring in this series is Katherine Langford, Devon Terrel, and Gustaf. The director of this series is Frank Miller and Tom Wheeler. This series is about a brutal army that scours the land of stamp out of all traces of magic and a young woman with hidden powers steps out to embrace her destiny. 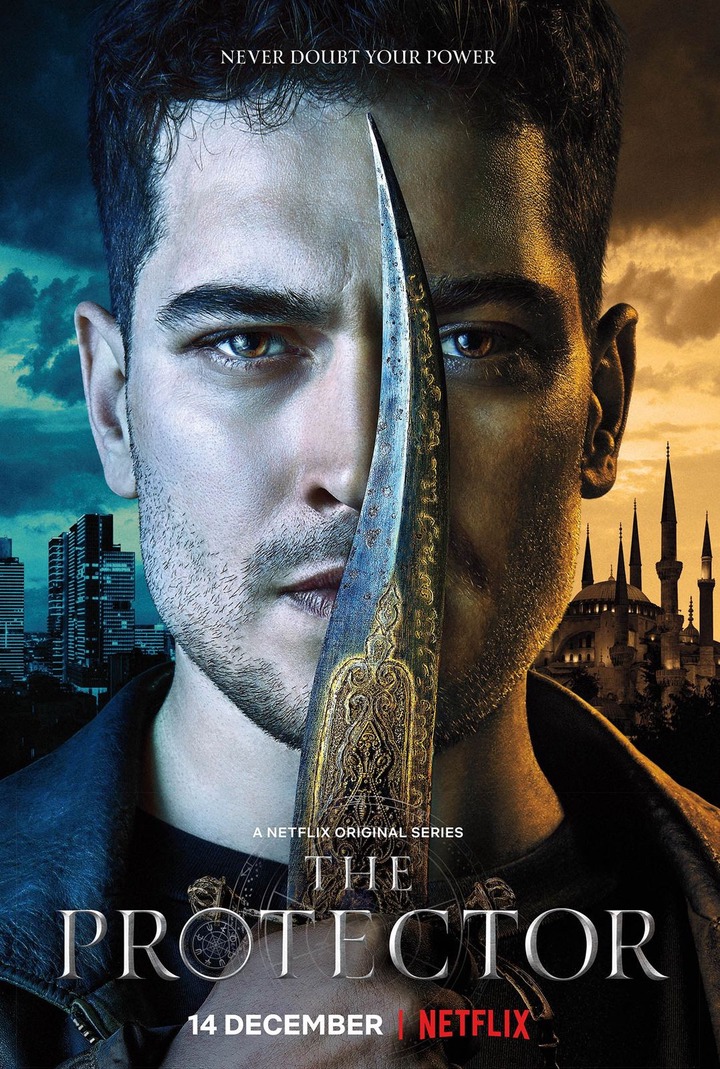 2. THE PROTECTOR. Well, the protection was released in the year 2020. It has four seasons. It is about a young man who discovers his ties with a secret ancient order and a young man living in modern Istanbul who embarks on a quest to save the city from immortal enemies.

3. THE RAIN. This is a great series worth your time to watch. It was released in the year 2020. The series is set in a dystopian society where the population has been ravaged by rain-borne viruses. 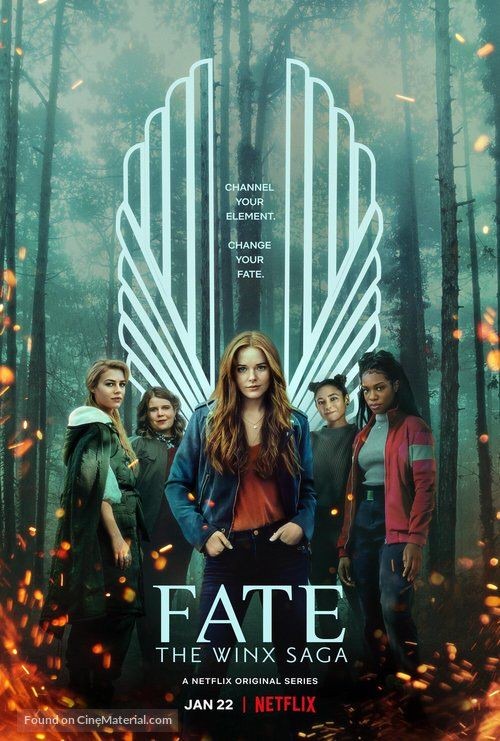 4. THE WINX SAGA. A powerful series worth watching. It was released in the year 2021. Currently, it has one season with six episodes. It is about Bloom thinking that fairies were made to be believed. However, after learning that she is the one, she must embrace her new powers and friends while avoiding deadly monsters.

5. ALICE IN BORDERLAND. This is an official Netflix series. It was released in the year 2020. It is about unwitting participants who are subjected to a sadistic game of survival in Parallel Tokyo where vibrant streets are replaced by desolate wasteland.

6. OUTER BANKS. This is a great series. Currently, it had two seasons. It was released in the year 2021. It is about Teen John B and his best friends who embark on a dangerous treasure hunt for hundreds of millions in gold which is connected to his father's mysterious disappearance.

Content created and supplied by: Brandfasih (via Opera News )

Independent Candidate Wins In Kisumu, Describes His Strategy For His Success

Just In :Kenya Kwanza Politician Who Won Elections Declared Wanted for Murder By the DCIs