Eric Omondi Angered After Oga Obinna Did This Live On Air

Controversial comedian Eric Omondi has expressed anger over a statement that media personality Oga Obinna made on air during his breakfast show on Kiss 100. Taking to his social media pages, the comedian issues a stern warning to Oga Obinna. He went ahead to threaten the radio station citing that he was planning to storm their premises with heavy security. 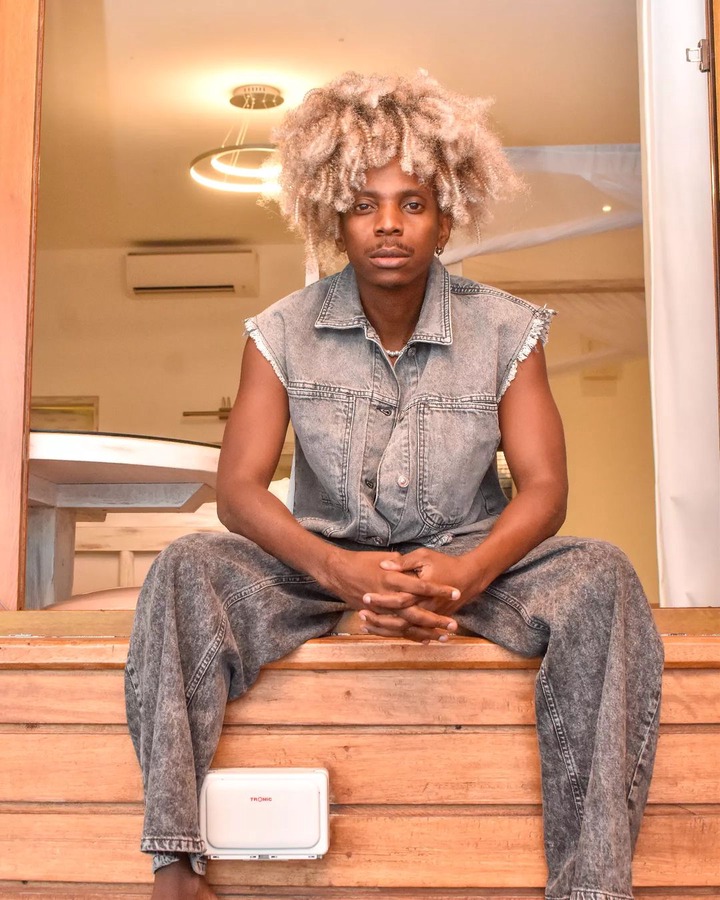 Eric Omondi's anger stemmed from a viral clip that has gone online showing Oga Obinna making fun of his fashion sense. In the viral clip, Oga Obinna is seen wearing a controversial outfit while accompanied by security guards and a dog. He was trying to imitate Eric Omondi who is known for making appearances at major events in a similar manner. 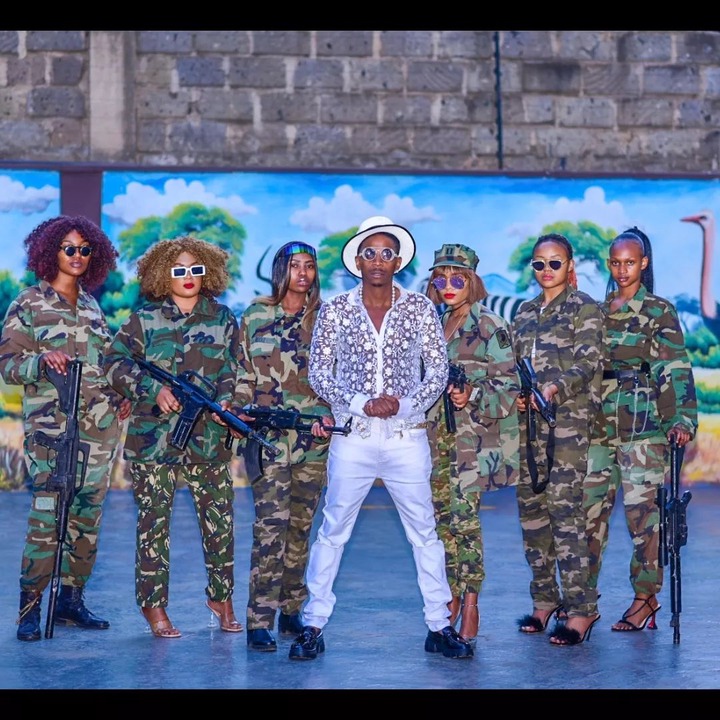 As if that was not all, Oga Obinna proceeded to imitate Eric Omondi's style of talking during the show. He spoke like Eric Omondi while humorously commenting on various subjects. This appeared to have pushed Eric Omond to the edge and he could not take the mockery anymore. He claimed that the situation was going to turn ugly for Oga Obinna and his co-host Kamene Goro once he makes his appearance at the station. 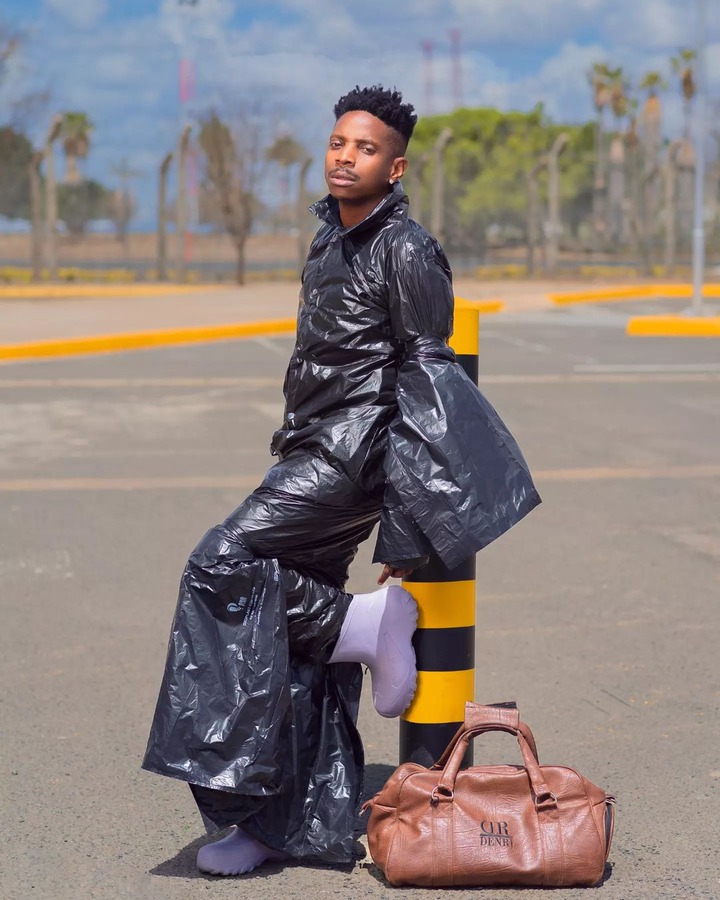 "ENOUGH is ENOUGH...Tomorrow morning I will be STORMING Kiss 100 in the morning with all the 20 dogs...It will be Messy and Ugly for these two," Eric Omondi's social media post read.

The social media post attracted varied reactions from netizens. The majority of social media users found the post to be humourous. They further expressed curiosity at how the situation will turn out should Eric Omondi live up to his threat of storming the radio station.