By Newsverified (self meida writer) | 1 months 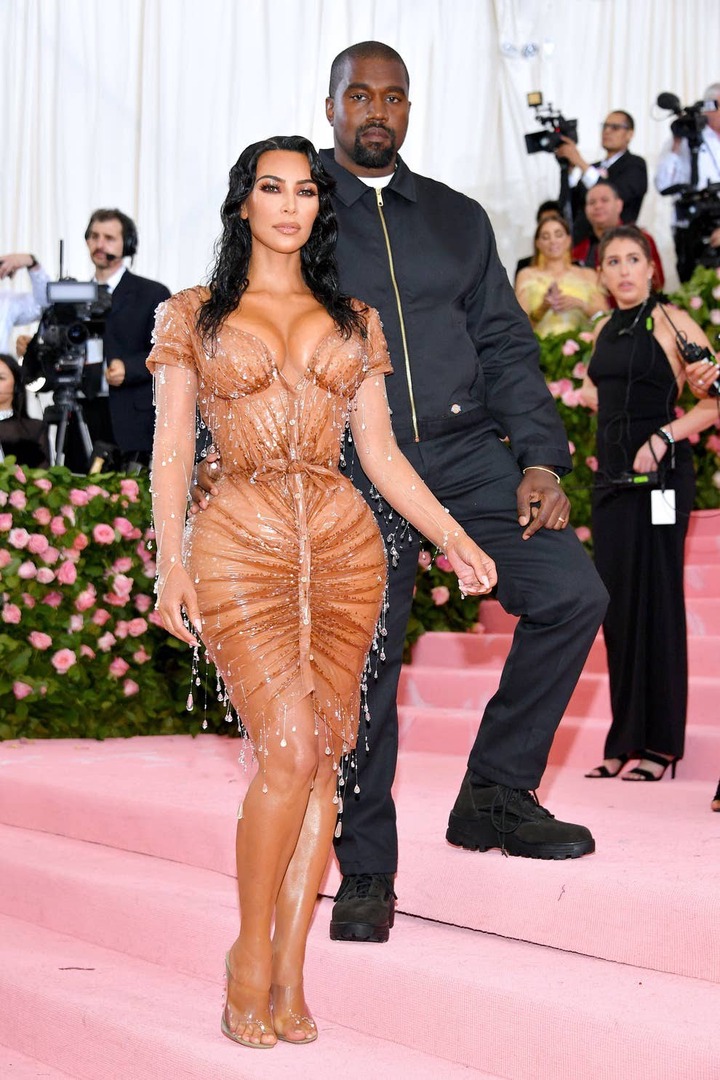 At the start of their relationship, Kanye seemed obsessed with the idea of Kim, likening her beauty and body to works of art, and expressing a desire to transform her into something cooler and even more credible to the public who had formerly dismissed her as the star of indecent movies.

It was all over the news when Kanye proposed to her with a ring worth $4million, and she was over the moon because she always wanted the finer things in life. 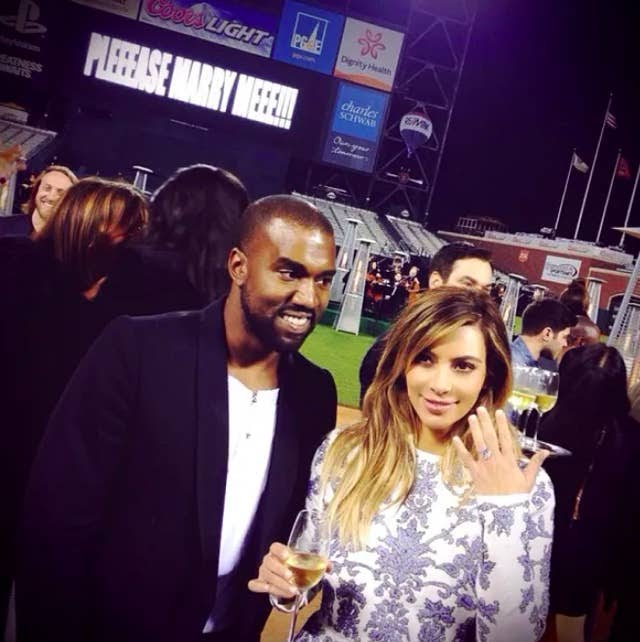 Although little by little, their relationship started to fall apart considering that they have 4 kids together and Kim actually had all the material things in life that she dreamt of. Kanye is one of the richest musician in the world, and he spent a lot on Kim to be a well known brand.

However, with time they were not happy together as Kanye was always not there physically and emotionally as he once went on ranting on stage while performing a song saying he wants a divorce because he was not happy, he even broke down and cried on stage saying he always wanted Kim to abort their first child North, and that he is a bad father.

Kim said this was a mental breakdown that he has been having from time to time. She went on their show ' Keeping up with the Kardashians' saying it' s long since she was happy, and she wants a man to do with her the little things in life that would make her happy because she got all the big things, yet she is not happy.

She filled for Divorce and both are now living separately. Recently, Kanye was celebrating his birthday and Kim sent him a lovely message to saying she will always love him. 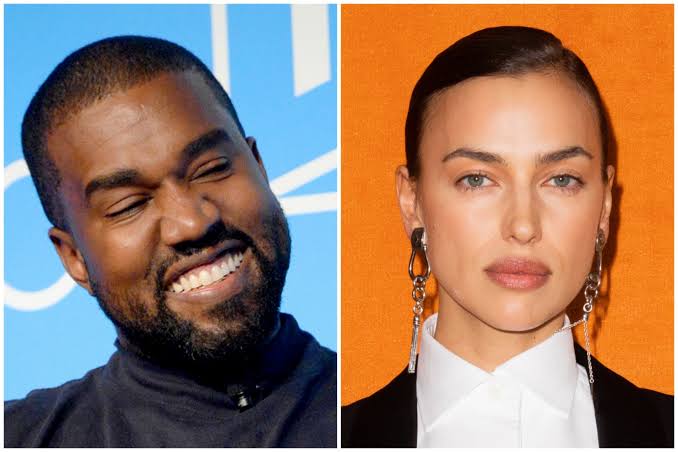 In the recent development, however, Kanye was spotted in France with model Irina Shayk for a romantic get away together.

According to reports, the two have been seeing each other for months now, this was even before the divorce to Kim.

They actually had a relationship more than a decade before Kanye married Kim.

Between Varane And Ruben Dias, Who Is Better? See These Surprising Stats About The Two

Grand P Sends His Lover Eudoxie Yao A Heartwarming Message, Wants Her To Take Him Back

'She'll Be Back', Reactions As Grand P Pens Sweet Message To Eudoxie Yao Amidst Breakup Rumors

“Mimi Bado Nakupenda” Grand P Begs His Wife To Return Home, Says He Can't Do This Without Her

Love is Real, Stunning Photos of Guardian Angel With His Wife Esther Musila