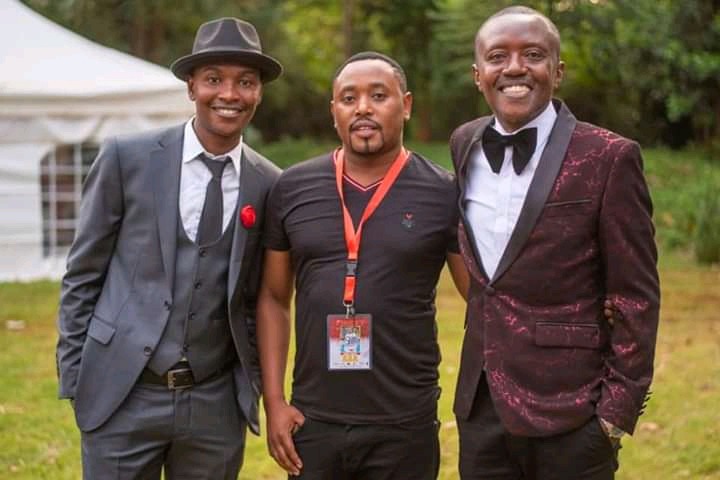 Maina Kageni, is a top radio show host and former news anchor at KTN television. This Red Devils fan is a good communicator and he has gone through much, to be where he is presently.

Entrepreneurship and radio hosting, are his major income generating projects and he is a proof of other ways existing of making money,rather than school as the only successful way.

He was born on 46 years ago and has grown up in Kenya. He was privileged to travel overseas on many occasions.

Maina went to Westlands Primary school. He went on to Laiser Hill High School and later flew to the United Kingdom for his college degree. His mother went for her son’s graduation, shockingly, she found that he was not among graduants. 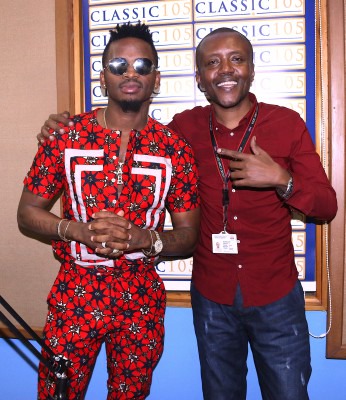 Maina went to the UK,but decided to work instead of pursuing school. He became a truck driver, distributing fish in a Chinese firm and this become the begining of venturing into business to him.

He worked as a car dealer, earning him profits between the purchase and sale of new and second hand vehicles over a long period of time.

He currently hosts a wide listened to morning show called Maina and Kingang’i, on Classic 105 alongside Mwalimu Kingangi,where he earns 1.8M.Maina has also invested in top assets such as real estate. He owns residential properties in Nairobi, Florida and Miami. He gets rental income and on some occasions,he gain capital on his investments like his co-owned modeling agency in Lagos, Nigeria.