Machakos Governor Dr Alfred Mutua recently hit the headlines after he separated with Lilian Ng'ang'a whom he has been with for a while.The painful thing is that just after the separation,Lilian was seen in the full company of musician Juliani who later clamed about receiving some threats.

Another Governor Mutua's photo has also been going viral.In the photo,he is seen standing with a lady known as Shisha Pilaso who shared the photo. 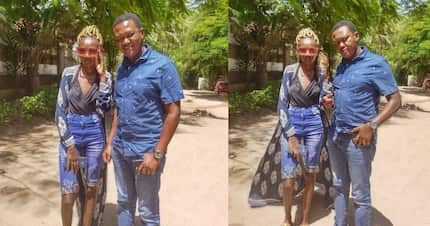 The lady claimed that they were in Malindi by the time of the photo.However,Mutua has now come out to denounce the photo.He has said that he often takes photos with strangers upon their requests but they end up posting them.He has asked Kenyans to stop gossiping as reported by Tuko a few minutes ago. 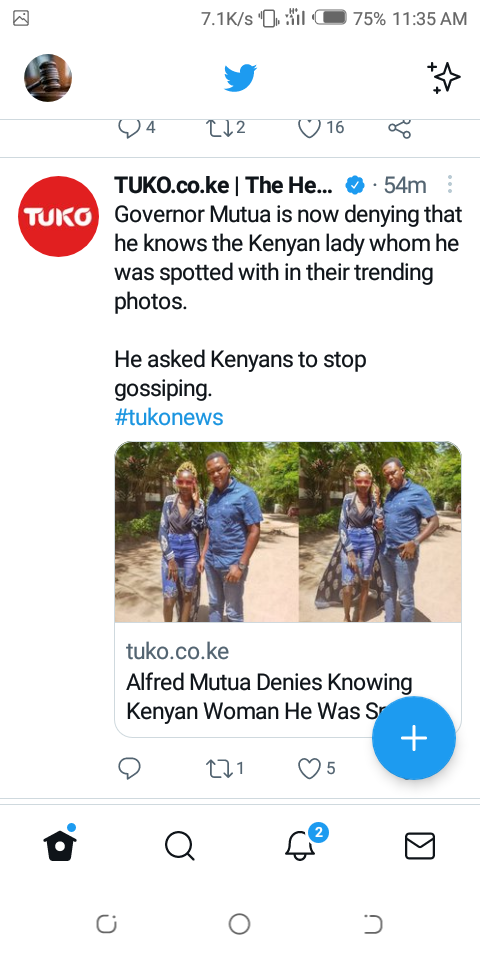