My Friends Deserted Me after Losing My Radio Job

"Most of the people whom i expected to stand and walk with me during this tough moment run away ,some of them used to handle my business and i used to hang out with others dailly when i was The Reverend "stated the controversial Media personality.

He noted that the only time people can separate wheat from the chaff its only when they are in trouble,

Shaffie was fired alongside his co hosts whom he hosted the breakfast show at Home boyz after their comment that went viral and triggerd kenyans.

Shaffie added that he will never devote 18 years of his life to another company as he did at homeboyz radio,he said that he would do whatever was good for him in future.

The station claimed that their comments were an egregious breach of the company editorial policies. 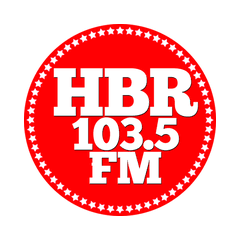