Adekunle Gold from Nigeria is in Kenya Ready to perform at Destination Africa Festivals.

By Anushka TV (self media writer) | 24 days ago

Adekunle Gold arrived in the country last night ready for the Destination Africa Festival which is going to take place in Nairobi on the 13th of November. 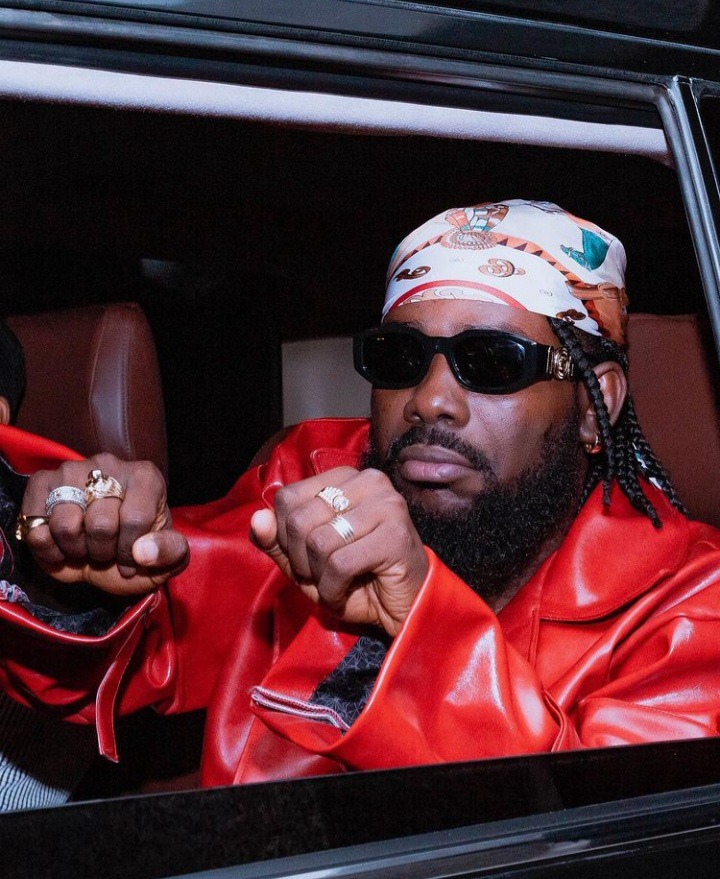 The Nigerian singer, songwriter, graphic designer, and arrived at Jomo Kenyatta International Airport from Rwanda where he had a show 2 days ago. Adekunle Gold is a performing artist doing an afrobeat Genre, which is a good selling genre in Africa and the rest of the world. He came to the limelight back in 2015, after releasing a single "Sade" which did well both in Africa and International. His hit song "Sade" brought him great deals on his way, he signed a recording deal with YNBL Nation, where he later recorded his 1st debut album called "Gold", this album did so well and got a chance to appear no. 7 on the Billboard World Album Chats. 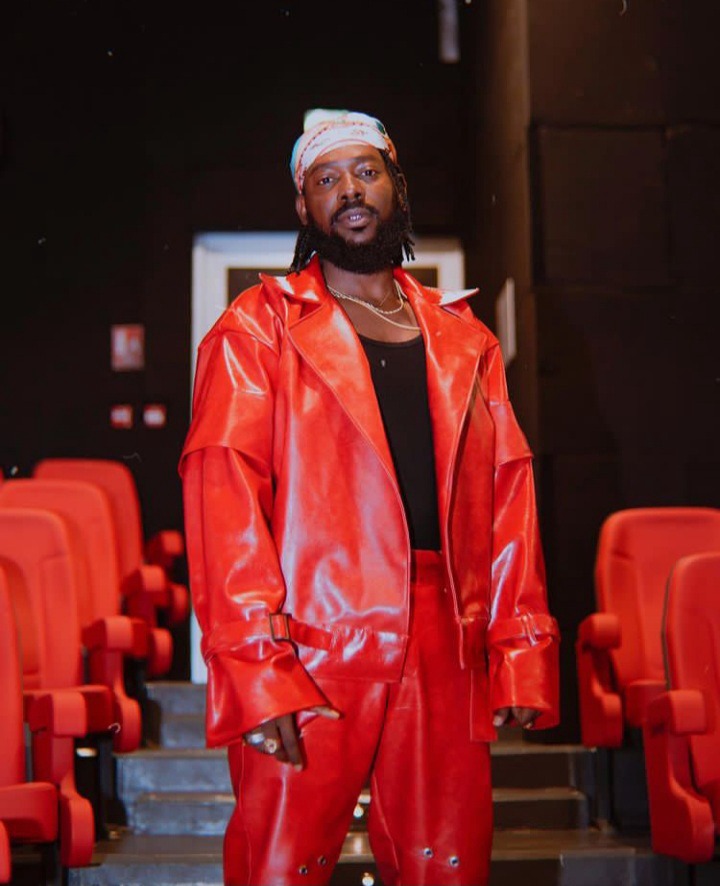 Sources say prior to Adekunle Gold signing a deal with YNBL, he is the one who designed the label's official logo and also did designs for Lil Kesh, Viktoh, and Olamide. 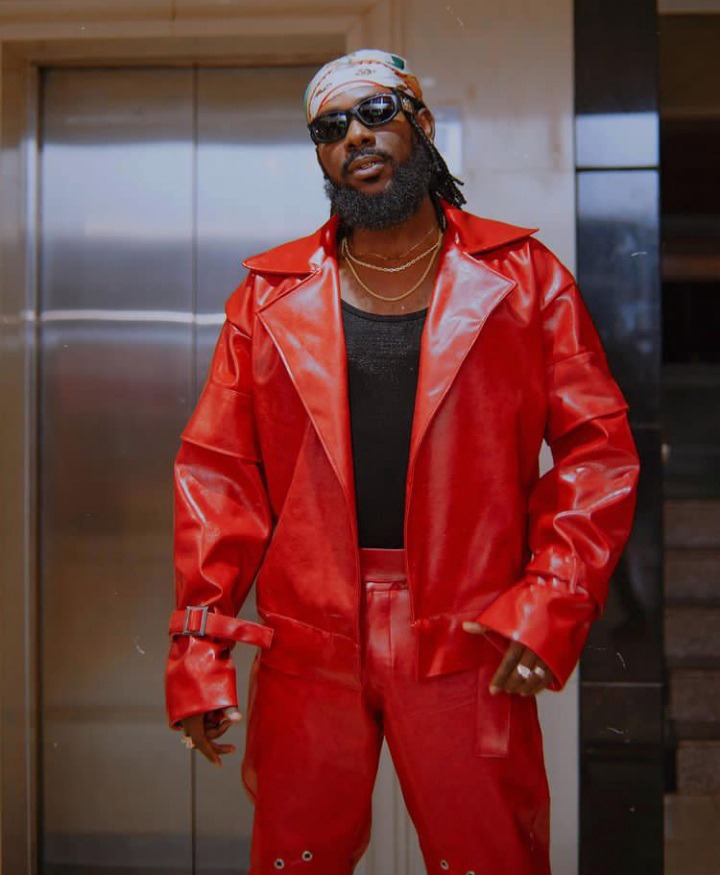 Content created and supplied by: Anushka TV (via Opera News )