By DavidOmaiko (self meida writer) | 8 months 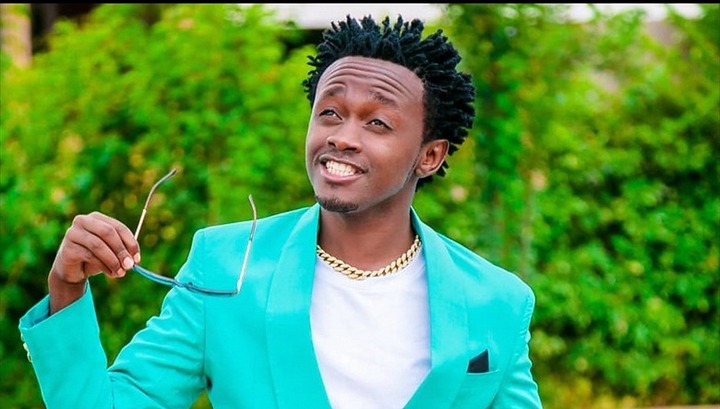 Kenyan Musician Kevin Bahati famously known as Bahati has warmed social media platforms and left people talking after posting a picture with a Woman, seemingly having fun away from his Wife Diana Marua.

Bahati is known for his free interraction with fans on several occasions on both social media and physically, something that is not new. He is also known for giving his family a special treat in different places and Sharing the photos on his social media handles.

A photo shared through his Instagram page showed him with a lady standing in a place with green vegetation and flowers while smiling at each other. This raised concerns among individuals everyone chipping in with different views weighing on the same. 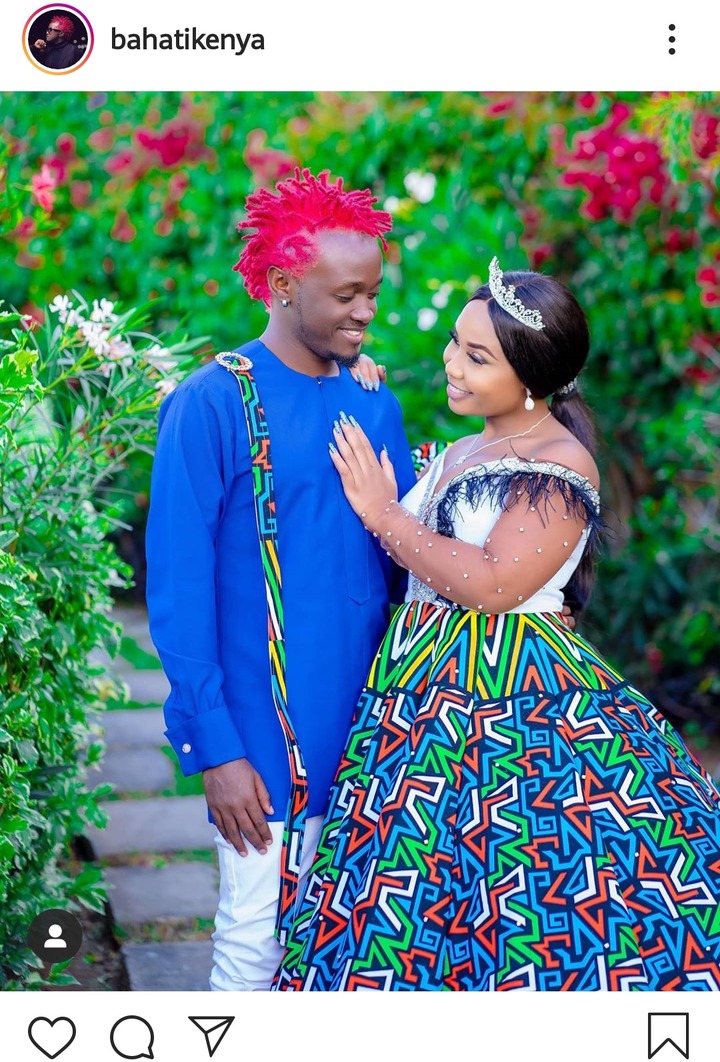 The singer is not mostly known for interacting with grown up females apart from his Wife Diana Marua on different occasions and places. The picture however raised concerns among his fans who questioned their relationship.

Bahati has been in the Music industry for a couple of years now, climbing ladders every now and then. He started from grassroots after he moved out of the Children's home in 2012 where he was brought up. He has done collaborations with Artists outside Kenya, such as Tanzania Music Icon Rayvanny in a Song called "Unikumbushe".

The song became a hit and had many views making Bahati to be known in and out of East Africa. This made him increase his stability in music and planning for future collaborations.

His fans flocked his Instagram page with funny comments some saying that the lady was just a video vixen while others saying that maybe they had an affair.

Here are some of the Comments from his esteemed fans : 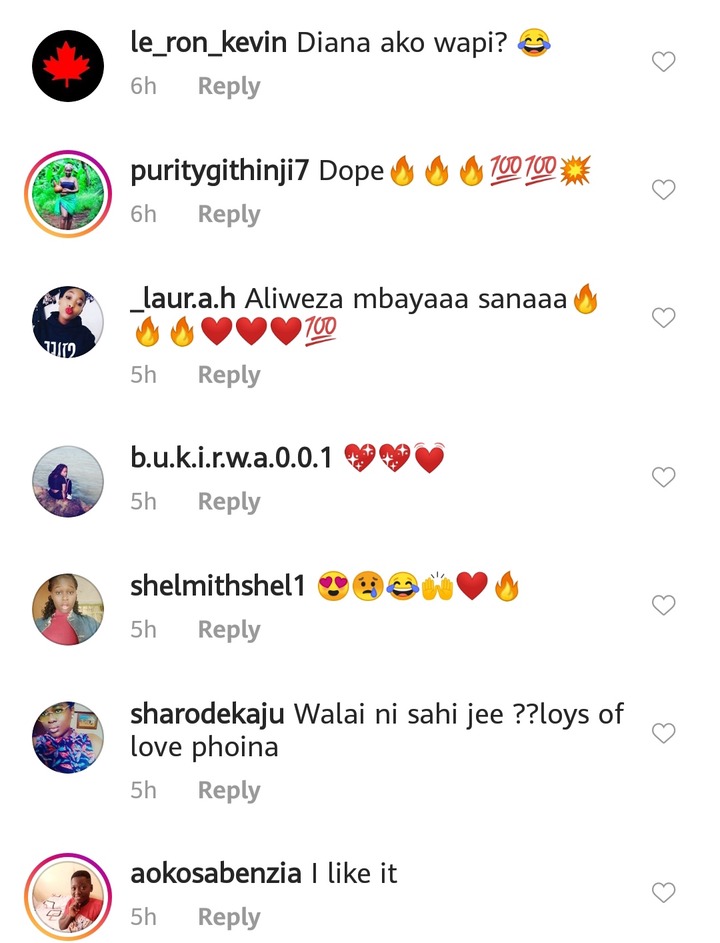 @Mofake5-"Kabisaaa it is a blessing to Mankind he turned my life around through trading." 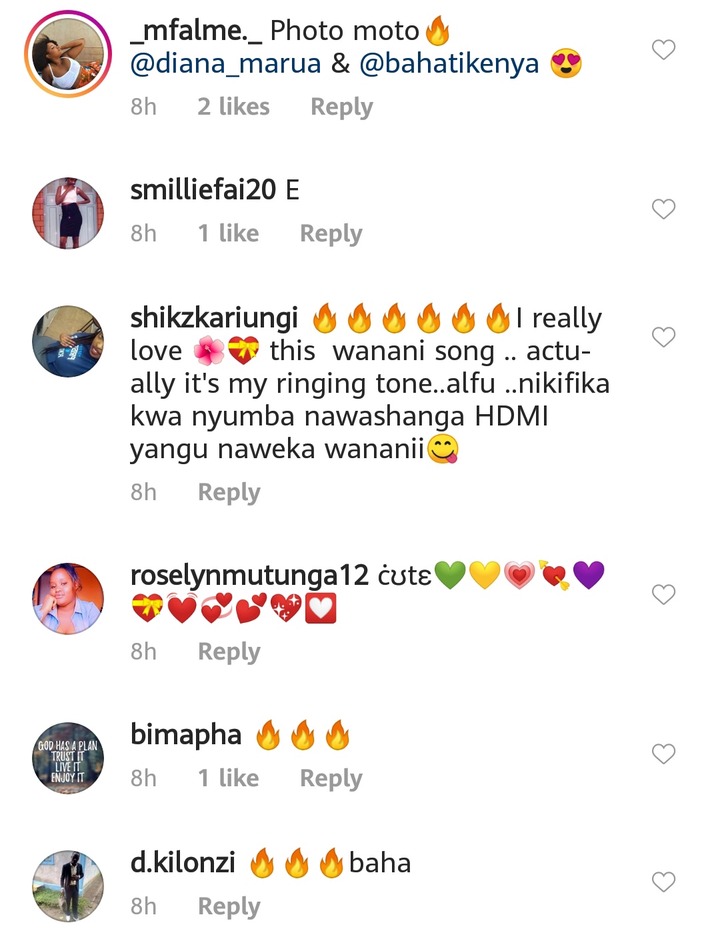 Content created and supplied by: DavidOmaiko (via Opera News )