6 Famous Female Celebrities Who Have Publicly Confirmed They Are Bisexual.

By GodfreyMunoko (self meida writer) | 28 days

Bisexual is where one is sexually attracted to people of both genders,attracted to both men and women.

Here are the 6 known examples of those celebrities. 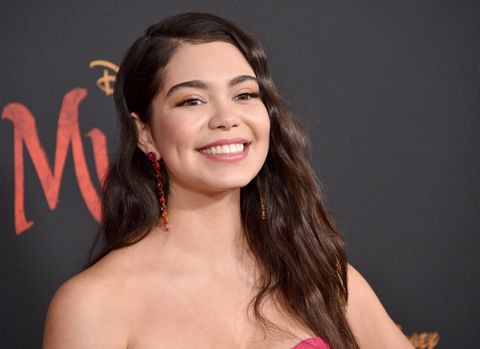 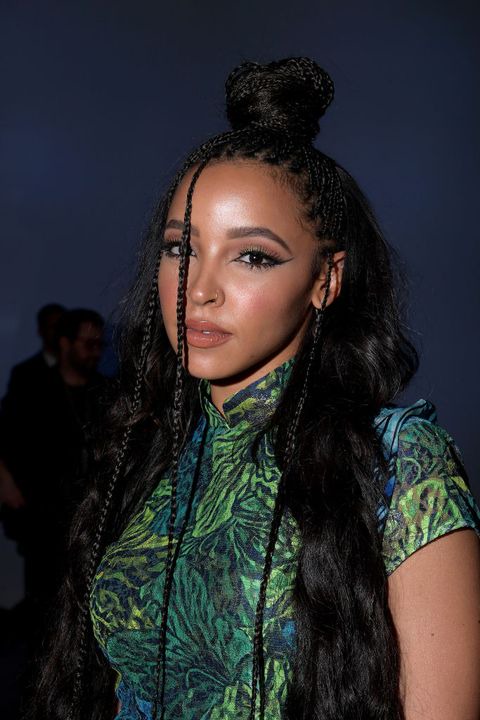 Singer,songwritter and dancer.Tinashe spoke candidly about identifying as bisexual when she appeared on the cover of Gay times. 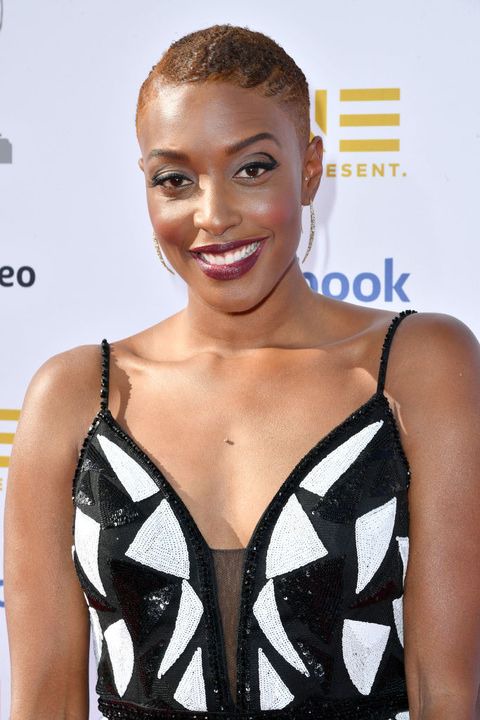 MTV decoded host.She Used National Coming Out Day in 2020 to speak publicly about her bisexuality.She said"my personal life is my personal business but i don't take my visibility for granted". 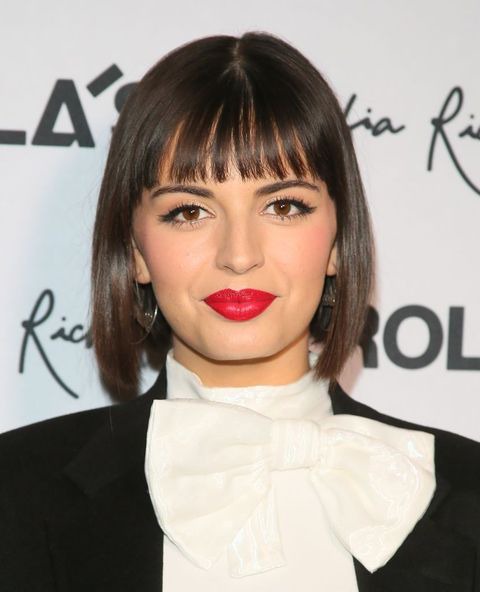 She hasn't specifically labelled herself as bisexual but she said people started asking her about it and she stopped responding to that. 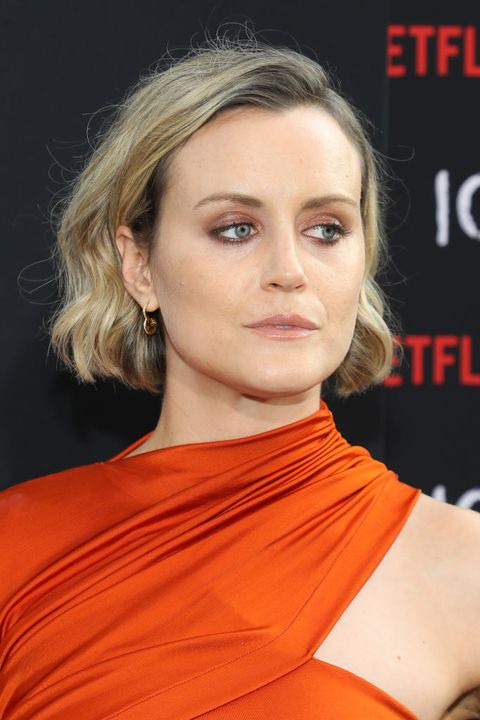 Orange is the New Black actor has never specifically labelled herself as bisexual but posted a pic of her and girlfriend Emilly Ritz suggesting they were in love. 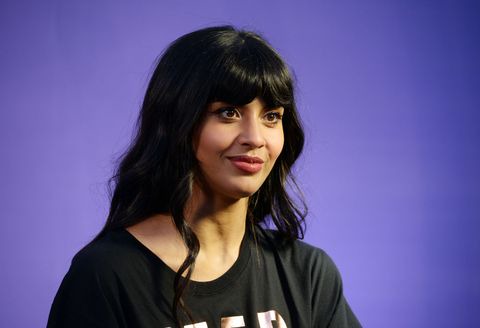 She came out publicly as bisexual in 2020 after being criticised for her role on an LGBTQ show but has since talked about her coming out.

She said she's proud of her decisions and no one can ever understand.

What Fans Had To Say on Waiguru's 50th Birthday.

Minicheps Unleashes her Best Creation Yet to the World