By Vicky_lydia (self meida writer) | 1 months 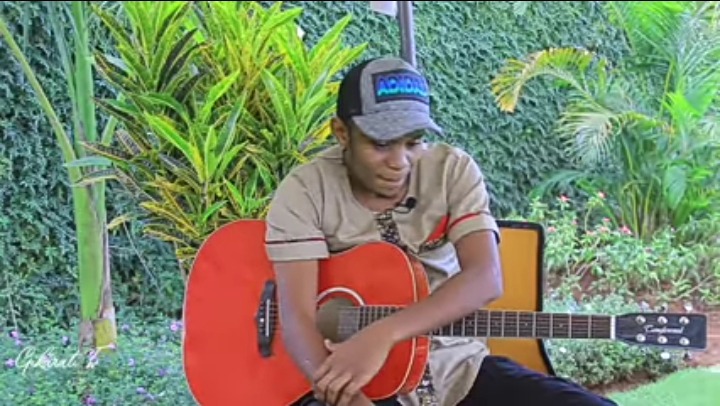 When asked to share his worst experience in life, Salim Young laughed at himself before he started. One day, he had visited his sister who lives in the City, Nairobi. After his sister great already left for work and he was  alone he began feeling sickly.. like he was catching malaria. 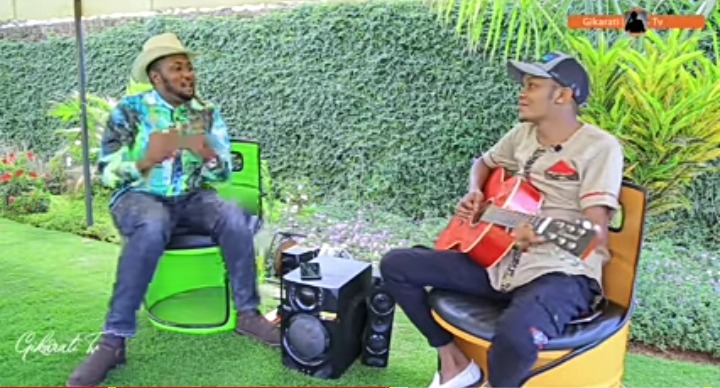 He explained that when this happened he would take medicine before his symptoms got severe and it had always worked for him. But on this particular day he went to his sistrers drug cabinet found tablets that he says resembled the pain killer be up fen. However, after taking the medication for morning, lunchtime and night he still didn’t get better. 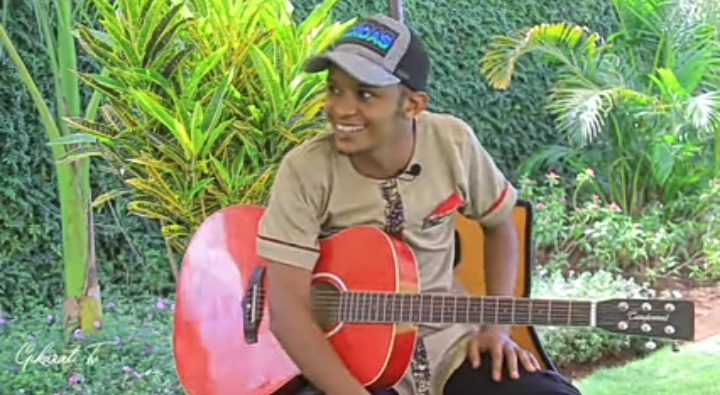 That is when he decided to investigate exactly what the drug he had taken. He was dismayed and baffled when he discovered that he had taken the emergency contraceptive pill commonly known as P2. When he told his sister about his experience she laughed at him and traded him about it. 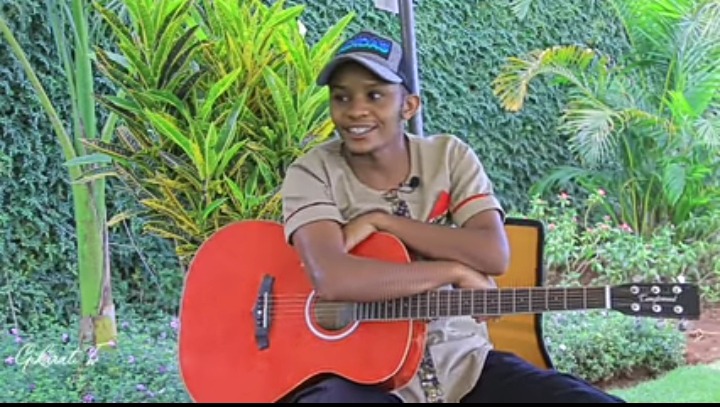 Salim Young says this was his worst experience, and that he only took P2 trying to prevent a full blown malaria attack. The ‘Mugithi’ musician reported experiencing the urge of spitting frequently as the side effect but this was on a light note. 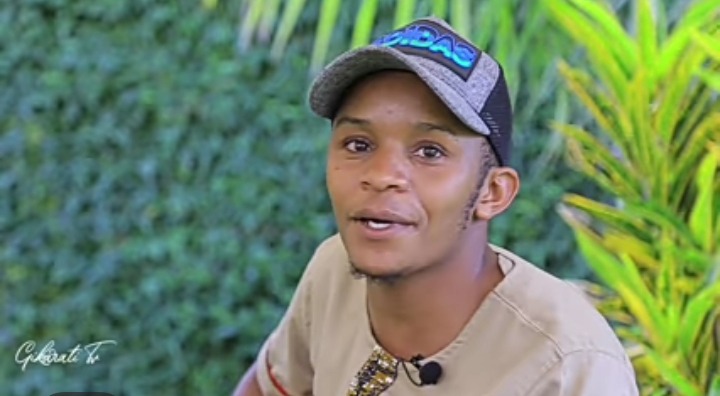 The Hunter Becomes The Hunted, Three Senior Police Officers Arrested By Colleagues Over This