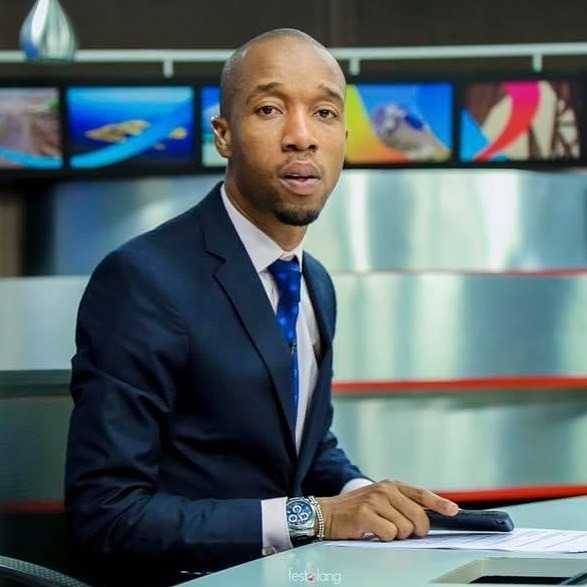 Celebrated journalist Rashid Abdalla is on the spot over a statement that he recently made public through his social media page. The award-winning journalist is known for his prowess in the Swahili language and his ability to deliver wise sayings in a creative way. In his recent social media post. Rashid Abdalla talked about finding true love and the characteristics of true love. 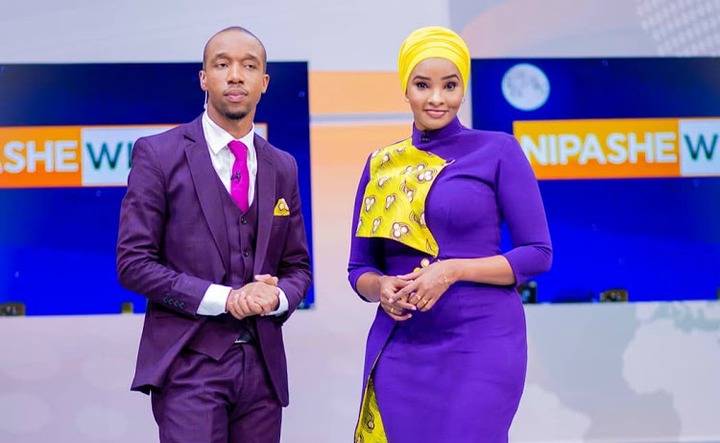 He used a song known as 'Yuda' that was produced by Tanzanian songstress Nandy to elaborate his message. His choice of words attracted a lot of attention from his followers who took to the comment section to express their thoughts. 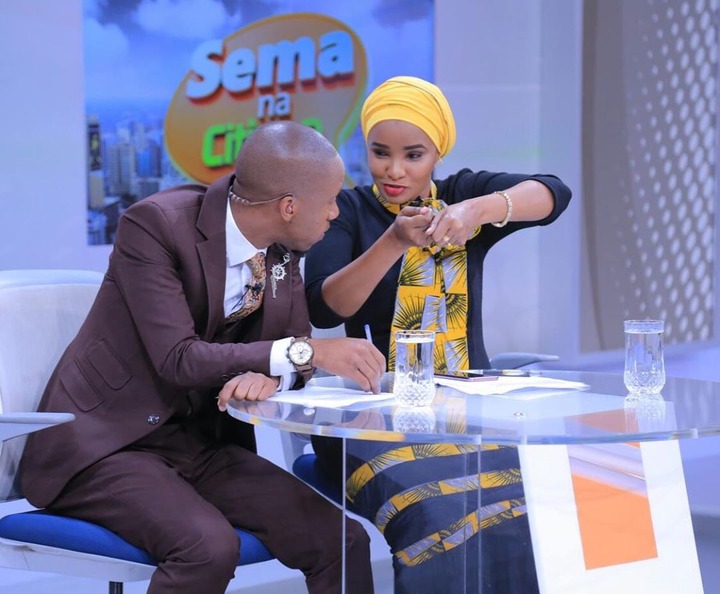 According to Rashid Abdalla, there is a lot to be learned from the song 'Yuda' which talks about two love birds finding happiness and comfort in each other.

Rashid Abdalla and his wife Lulu Hassan who co-anchors prime time news with him on Citizen TV are among the most celebrated Kenyan celebrity couples. They are praised for the maturity that they display in their marriage.

The couple has been commended for being less scandalous unlike the majority of celebrity couples who decorate news headlines over controversial stories. 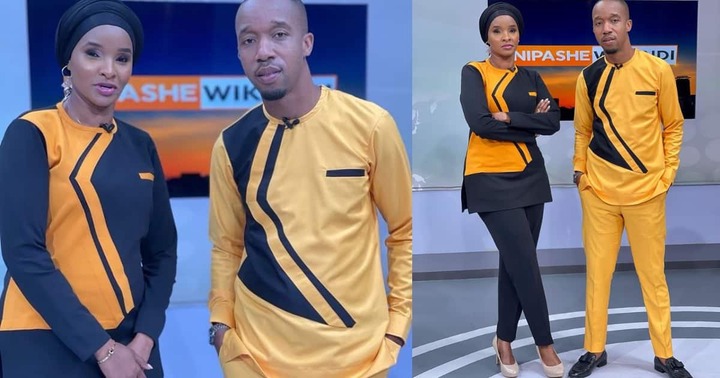 The majority of Kenyans also seemed to share the same thought with the father of three.