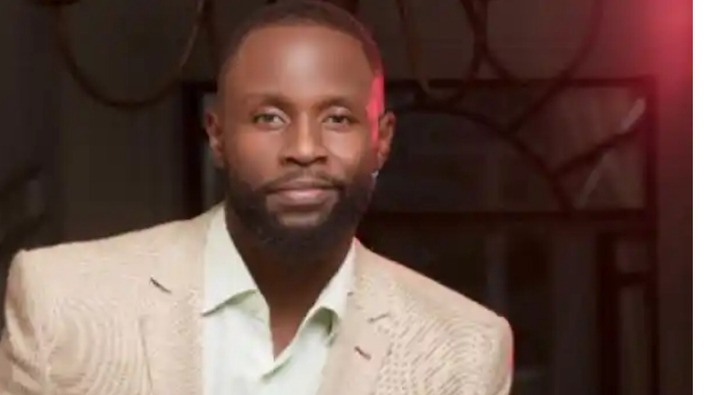 When John Alan Namu first hit our TV screens, he was considered as bourgeois as they come. Striking looks, sharply dressed, and fancy accent to boot. He even married a fellow media star just for good measure. More than ten years later and it’s now turning out Namu was the Bohemian after all. His pal Jicho Pevu who we all thought was the Bohemian rebel is now a typical politician. Namu, who was part of the International Consortium of Investigative Journalists, ICIJ, which conducted and released the Pandora Papers blasted mainstream media for not releasing the full details, and went on to drop unknown information about the explosive dossier.

Namu was speaking this while appearing on ntv’s With All Due Respect which is hosted by fellow bohemian, the unconventional James Smart. He said that when the dossier was first dropped, the hesitance with which mainstream media took up the story made him feel isolated and betrayed. Even after this, they approached the story tentatively, making it lose its profundity.

Revealing the number of layers that the Kenyattas put between them and there companies, Namu claimed that Milran, which was registered by members of the family in turn was owned by two other companies which had no known owners and whose ownership information was tightly controlled and difficult to trace back to the original company.

After disclosing this shadowy veil, he wondered what the purpose for these multiple layers could be especially since they had no tax incentive to them. He further blasted the media for going easy on such.

Alongside him in the studio was Victor Bwire and The Elephant’s curator Gatheri.

Just recently, a massive cache of newly leaked documents showed that Kenyatta’s family has for years been secretly accumulating a personal fortune behind offshore corporate veils.

Kenyatta, along with his mother, sisters and brother, have for decades shielded wealth from public scrutiny through foundations and companies in tax havens, including Panama, with assets worth more than $30 million, according to records obtained by the International Consortium of Investigative Journalists and shared with more than 600 reporters and media organizations around the world.

"Nimeamini" DP Ruto Speaks After Being Told By West Pokot Residents Which Side They Are On.