Citizen TV: Who Are The Pioneers Of Maria Series?

By NEWSCHAPCHAP (self media writer) | 1 year ago 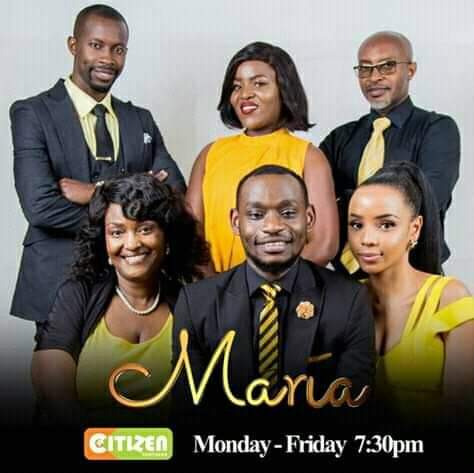 Maria show which is aired in citizen television is one of the most loved and celebrated programs in the country. Most Kenyans love the drama series because of the story and drama in the show.

Maria show series has a good and creative characters who have actually contributed to the success of the show.

Many Kenyans don't know the success behind Maria show series and they have been asking are the producers behind the drama series. 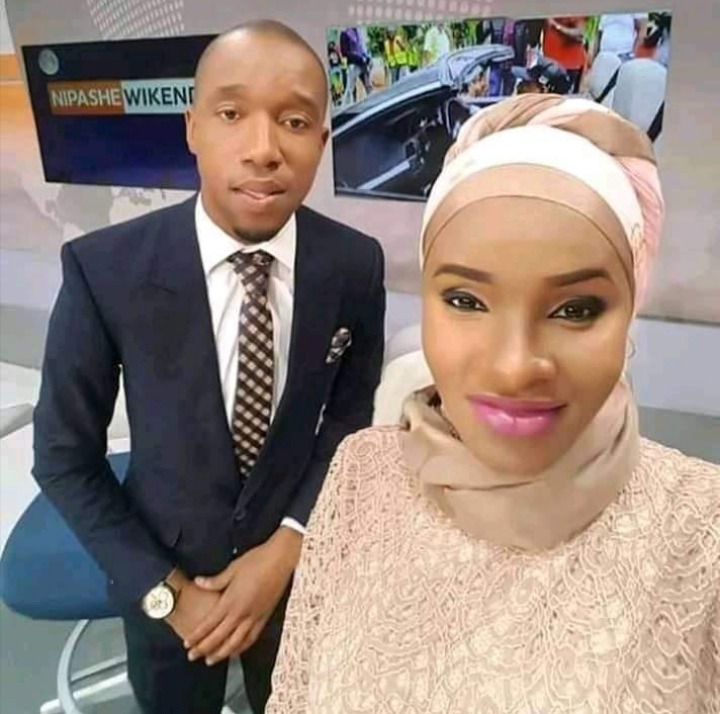 Maria show series has many characters but the main character is Maria wa Kitaa who the whole play is based on.

Dennis Musyoka who is known as Boss William is the patron of the show and he has been featured in other show.

Content created and supplied by: NEWSCHAPCHAP (via Opera News )

Ugandan Governor Is Dies in Nairobi