By KevinGatesKenya (self media writer) | 10 days ago

Sarah Hassan is a well- known Kenyan actress, TV personality, and model, has been on the front pages of tabloids since her first appearance on television in 2009. The celebrity is known for her one- of- a- kind talent and avoids making headlines with loud scandals, as many modern Kenyan celebrities do nowadays. 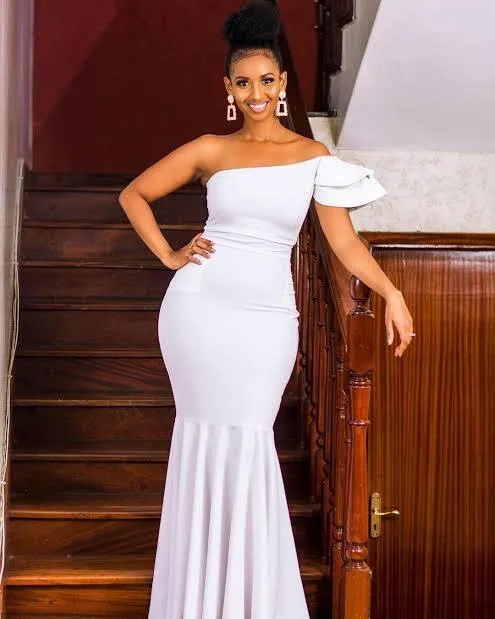 She has been among our favorite actresses since her acting role in Tahidi High TV drama. Her ability to stay natural at the scenes has won a lot of hearts. However do you know how all this started? How she rose to the top as one of the best actresses in the country? Today' s article seeks to find answers to your questions. Here is her lovely tale that am sure will inspire you greatly.

Who is Sarah Hassan?

Sarah Hassan' s story begins in Mombasa. The celebrity was born on September 5, 1988. Lucian and Hassan are her parents. Sarah is the lone child in her family and has no brothers or sisters. Therefore her parents love her so much and did everything to support the. young lady' s talent. 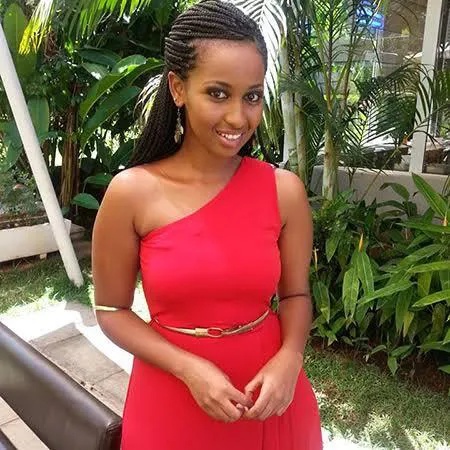 Sarah was accepted to the University of Nairobi after graduating from Machakos Girls High School with her O- levels. However she chose to go to Jomo Kenyatta University of Agriculture and Technology and got awarded her a Bachelor of Science in Actuarial Science degree. The actor, on the other hand, did not work a single day in her field.

She chose to follow her dreams. Sarah enrolled to New York Film school where she graduated in 2016. This was after deciding to pursue a career in show business. Her passion in acting however, was always burning within her.

Working as a TV host?

Sarah Hassan began her professional career in 2013 as a Mashariki Mix Host at Mnet Africa. In 2015, she was hired as a host for Nation Media Group' s Discovery +254, however in September of that year, she left to work for Startimes Tanzania as a Host Mashariki Max. 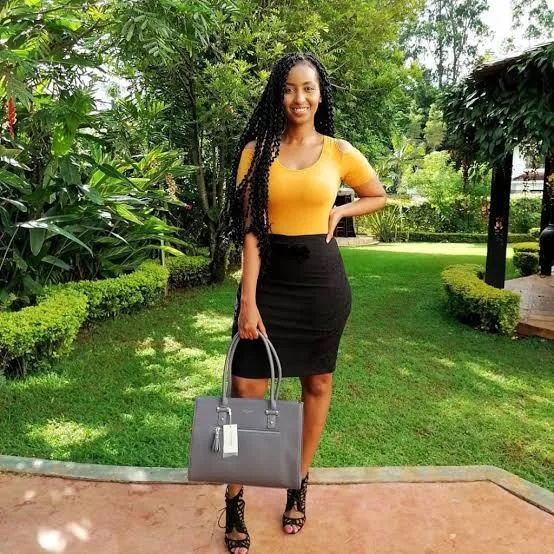 She also worked at Royal Media Services Limited as a Weddings Show host. This brought her to the limelight. She got more famous and an incredible number of audience.

Most people could have thought that the actress was accomplished at this time but that' s not the case. Sarah always wanted to be in the acting industry and not being a media personality. This why when she finally got a chance to act as Tanya in Tahidi High, she did not hesitate.

Sarah Hassan began her illustrious performing career in high school. She was picked as an Entertainment Prefect because she was so attracted by drama as a young girl. She also mentioned that competing in the Miss Mac Gee pageant was one of her best memories. 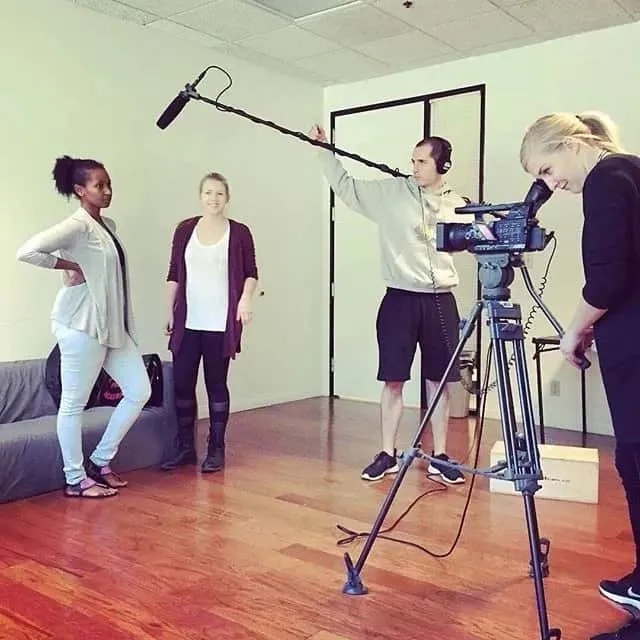 Sarah entered it only for the joy of it, so image her surprise when the jury awarded her the title. However her, serious path to a professional acting career began, however, when she was asked to appear in the Tahidi High TV series.

The Tanya role made her famous all around the country. According to the script, Tanya is a gorgeous and sweet high school student from a wealthy family. She goes to Tahidi High School and tries her hardest to make friends with her classmates.

Tanya had been played by Sarah Hassan for four years. She also appeared in other projects such as Changes, Saints as Lora, Demigods as Kamila, and M- " Changes" Net' s as Liza. She starred in the British historical drama " I Am a Slave. "

The former Tahidi High actress has matured into a stunning woman. Sarah Hassan' s husband was kept a secret for a long time in order to avoid notoriety. However, the former Tanya actress later on revealed to the public who her true fiance is. Mr Martin Dale, Sarah Hassan' s enigmatic lover, was disclosed in an Instagram post by Sarah Hassan. 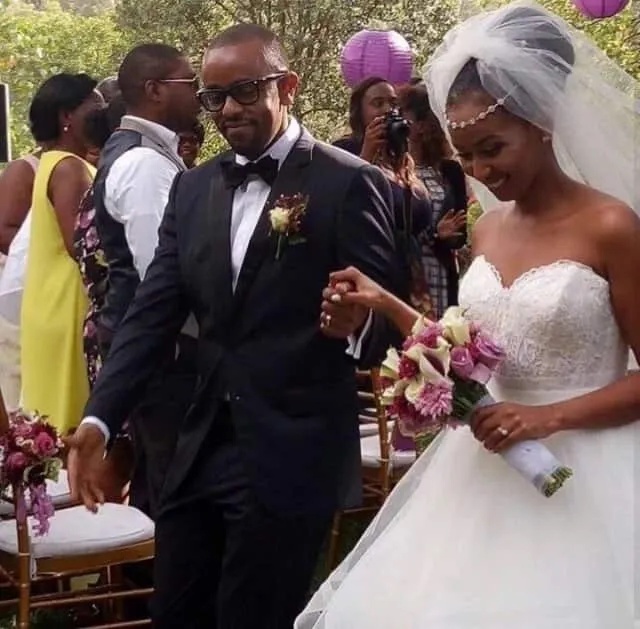 They dated for a long time before Sarah Hassan' s wedding was eventually confirmed in 2015. She shared a snapshot of herself and Martin Dale, as well as a photo of her hand with a lavish ring. She captioned the following: 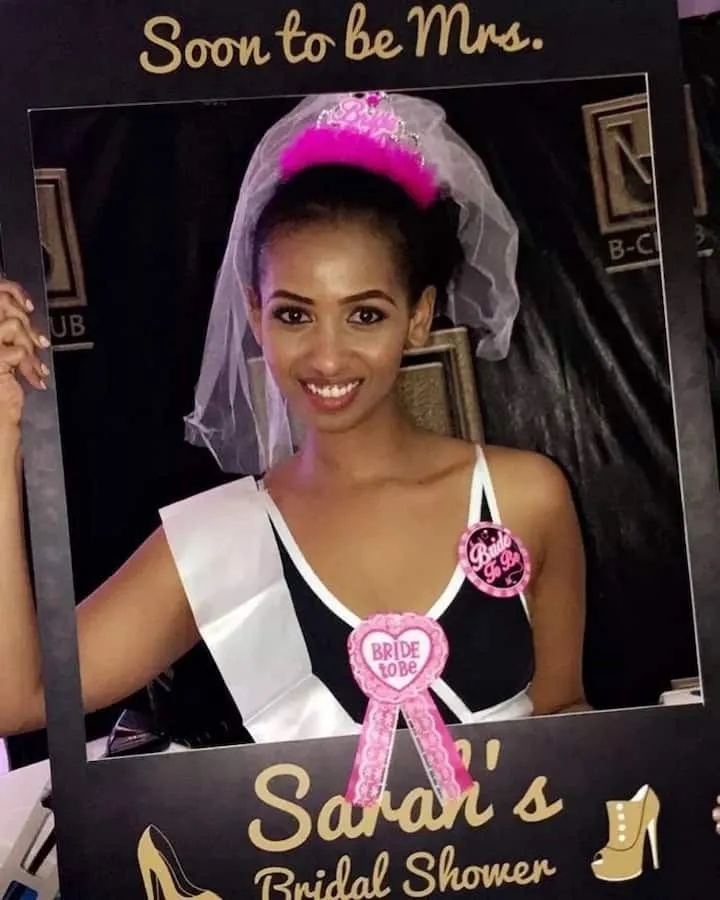 She and her female pals were treated to a boisterous bachelorette celebration. Sarah Hassan' s blog and Instagram both featured a humorous photo of her. On February 25, 2017, the wedding was set to take place. The lovely wedding ceremony took place in Karura Forest.

Taking a break from Kenyan Television and moving to Ls Angeles?

Sarah Hassan' s life altered dramatically in 2015, when she enrolled in Los Angeles' New York Film School. " I immediately started working, I started saving for school tuition, and two years ago, I started filling out my application, " she said on her blog. 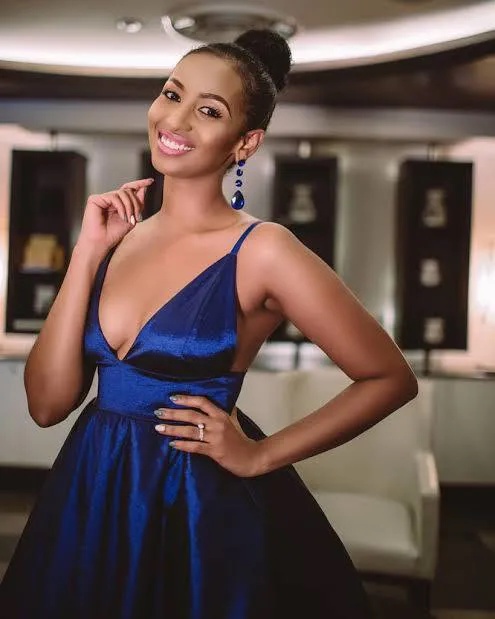 Sarah' s husband surprised her with two tickets to Los Angeles and the desire to live there together every other day. " It' s a terrifying, thrilling dream. " A new chapter in my life has begun, and I am grateful to God for all that he has given me thus far. The love of my life, Mr Martin Dale, proposed to me in 2015, and I got accepted into the prestigious New York Film Academy. "

Since 2015 people wondered where the actress had gone. Most of her fans were already missing her. The lady however kept her life private.

This year however, the actress made a grand comeback in the television screen in the popular local TV drama, Zora aired in Citizen television. She plays the role of Zora who is the main actress in the movie. In this movie again, she is doing great. 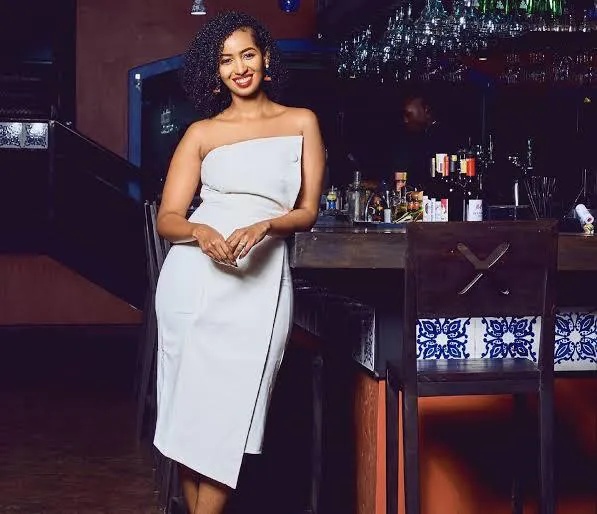 Recently she got awarded as the most influential actress during the pulse awards.

What are your thoughts on Sarah Hassan' s biography? May not be as exciting as that of other celebrities but she is still Kenya' s favorite actress!