5 Reasons Why Ringtone is a Clout Chaser

Singer Alex Apoko, popularly known as Ringtone, has been accused of being a clout chaser. His harshest critics claim that all his moves are aimed at attracting attention because his career has stagnated. Despite the raging accusations, the singer continues to act and behave in ways that put him on the spotlight.

Azziad blew after her TikTok performance of the song 'Utawezana." Ringtone released a song titled "Zoea Mawe" and featured her. For a few days, he trended, with rumors of them dating. He agreed the fake pregnancy was to drum up support for his song. 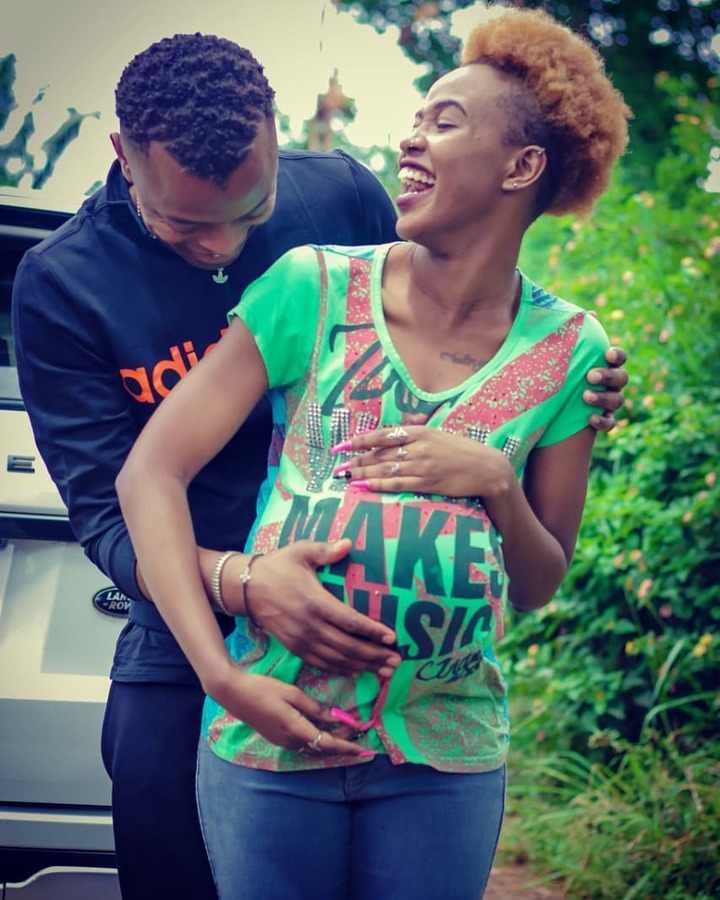 Ringtone has never shied away from flaunting his expensive shoes on Instagram. For example, he regularly posts pictures of his shoes, some that are worth over Ksh. 50,000. Apoko truly loves attention. Why should he post a photo of his designer shoes with the price tag clearly showing if not to ball? 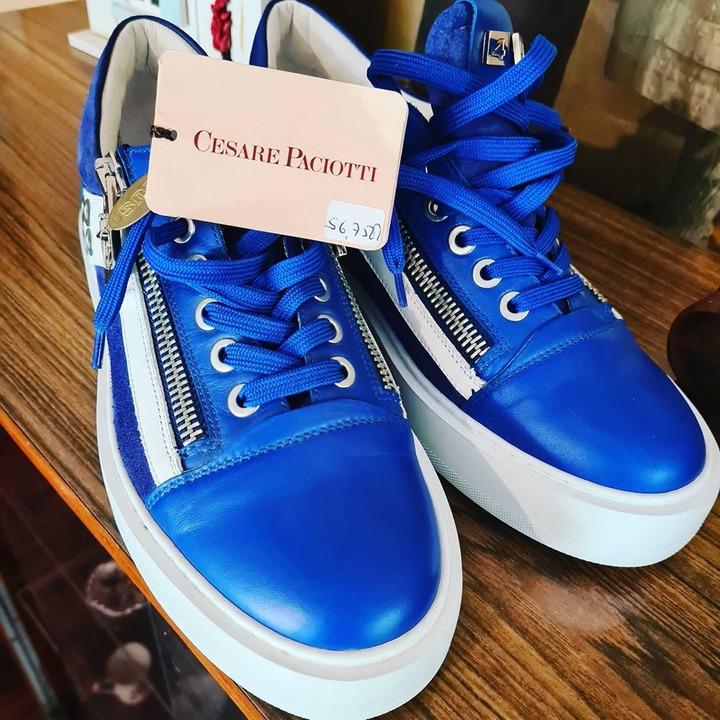 In any interview, Ringtone speaks decent English that presents him as someone who went to school. However, his social media posts are awash with poor grammar. The reader is made to question whether the mistakes are a reflection of his ignorance or just a clout-chasing gimmick.

In a recent post, a caption read "CONGRATULATIONS @bahatikenya for BUYED YOUR GIRLFRIEND (BCOS NO WEDDING) @diana_marua A NEW CAR👏👏👏 NOW NOBODY IS GOING TO STEALING HER FROM YOU ONGEZA MTOTO INGINE SASA."

It's not a secret that Ringtone owns a fleet of expensive cars. However, its unclear whether they all belong to him. He does not flinch when showing them on social media or telling his fans about how much they cost. For instance, he claims to own a Ksh. 26 million Range Rover SVR Sport. 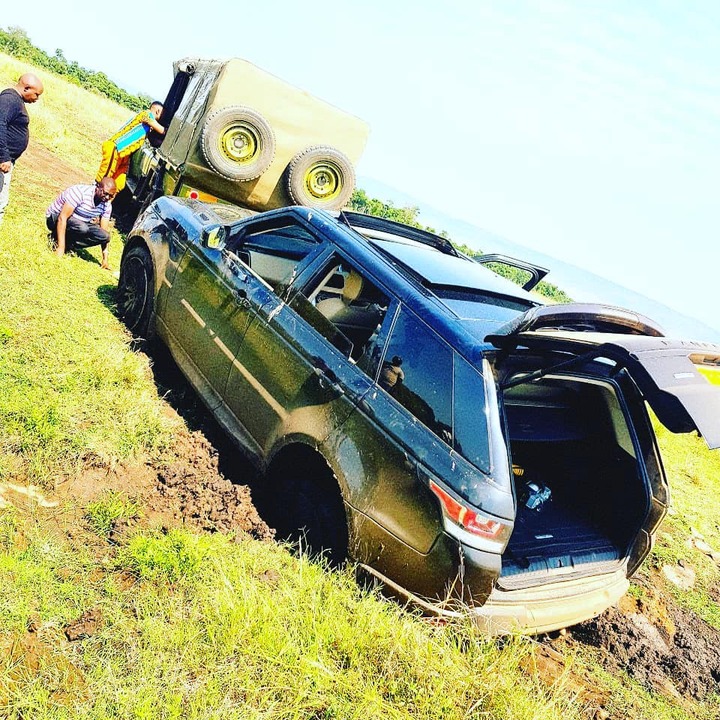 Not once or twice has Ringtone talked about other celebrities, including Bahati and Wily Paul. In interviews, he bashes them for deserting the gospel industry and doing music with secular artists. He is overly critical of other artists.

Recently, on his Instagram page, he claimed to be the richest Kenyan musician. He posted a list of artists who either live in rental apartments or loan homes.

His fans and critics wonder whether these moves are genuine actions of a man living his life or gimmicks to attract attention. Regardless, he seems to have mastered the art of seeking relevance through strategic actions that make him trend.

Content created and supplied by: Petero88 (via Opera News )