Opinion: Why Drake is Currently the Biggest Artist in Hip-hop

By YoungChristianRapper (self meida writer) | 21 days

The Canadian rapper/singer has been on top of the game for over a decade now. Drake (real name Aubrey Graham) is commonly known for mixing a perfect blend of Pop and rap music hence creating a new breed of artists. The Toronto-born artist rarely talks about drugs, guns or sexual immorality in most of his songs and is known for talking about relationships, feelings and the general life. Drake has been able to throw the 'Gangster rap' stereotype out through the window.

Due to his unique musical style, he has often been labelled as 'too soft' by some rappers and music critics because of the way he openly talks about his feelings, relationships, love life and the sincerity that accompanies it. Some of the songs he openly talked about this are: In my feelings, Hotline bling, God's plan and many more.

Drake is a music genius.

Throughout his music career, Drake has been growing both musically and financially. Unlike most Hip-hop artists who use YouTube as their main music sharing platform, Drake mostly uploads his music on Spotify. Some fans have always criticized this move but honestly, it's a smart one for him. Since he embraced Spotify, he has been always winning for example in 2016, his single "One dance" was the most listened to song on Spotify. His studio album "Views" became the most listened to album of the year too. Although some music fans claim that he pays for his streams, it's has not been proven hence Drake is considered one of the greatest artists ever. 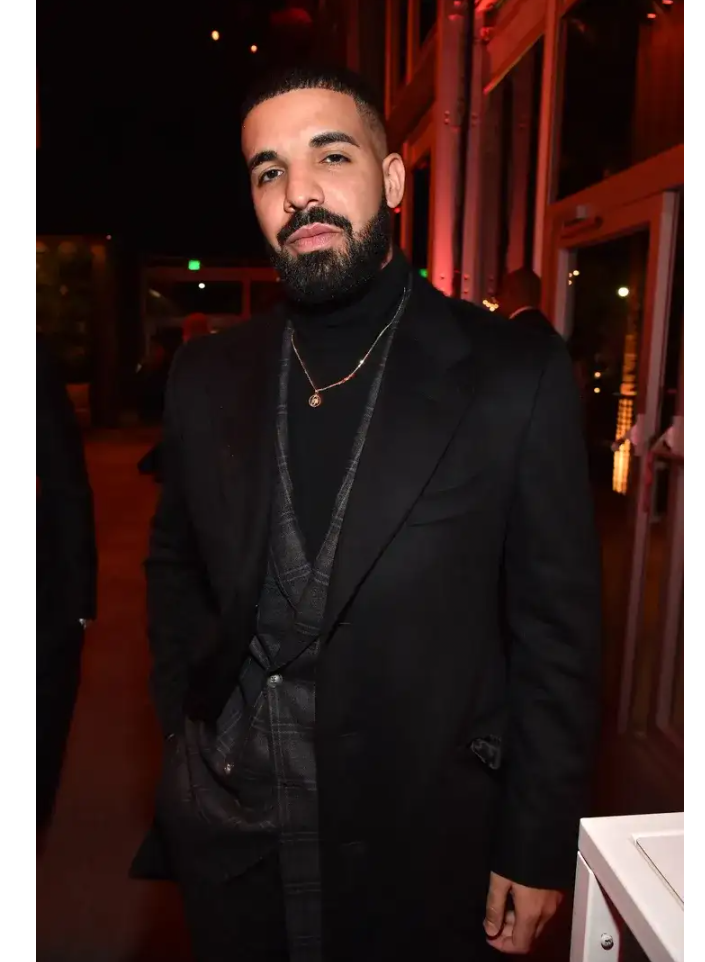 He has evolved into more of a relentless money making machine over the last decade.

Drake has been making bold and aggressive money moves since he blew up with his debut studio album " Thank me later" back in 2010. The album debuted at number one on the US Billboard Hot 200 in 2010 and since then he has always been winning. In 2018, his Joint tour with Migos " Aubrey and the Three Migos" grossed a whooping $79 million while his 2016 " Summer Sixteen" tour became the highest-grossing Hip-hop tour by accumulating $85 million. 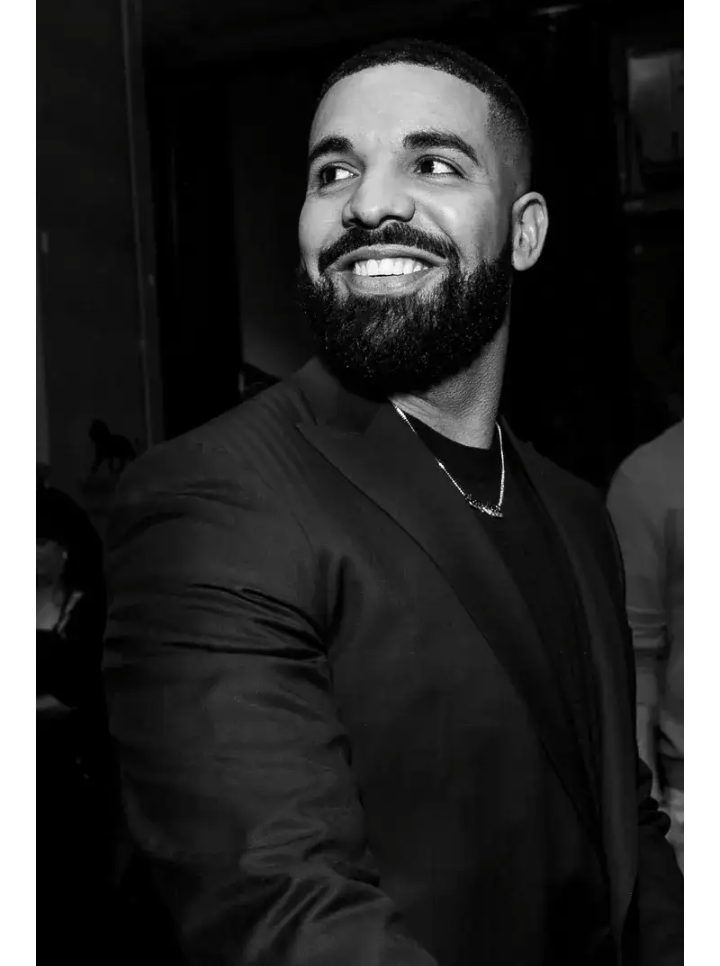 Drake has solidified his name in the rap game through his numerous rap battles and beefs with fellow rappers.

Despite his soft yet assertive voice being his musical identity, it was his strong and fearless raps that solidified his name in the rap game. He had had lyrical warfare with artists like Meek mill, Joe Budden, Pusha T and his never ending beef with Kanye West. These lyrical battles and feuds have helped keep him relevant in the music industry. 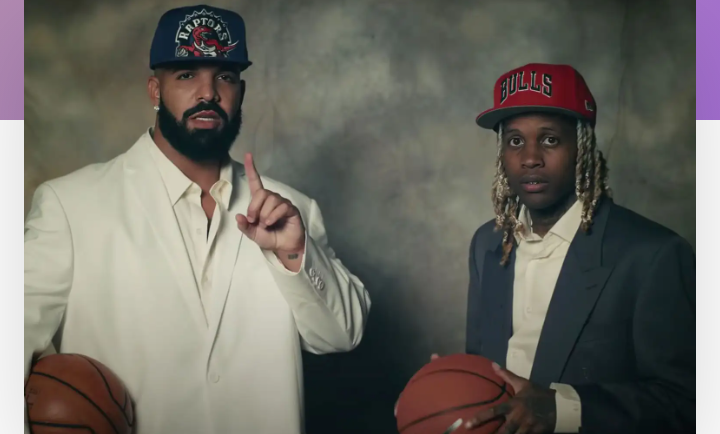 He has always been lending a helping hand to upcoming artists.

Drake started his career as Lil Wayne's protege back in the days when he was new to the rap game. Throughout his music career, he had been supported by Lil Wayne alongside other rappers like Soulja boy and Bow Wow. When he became famous, he gave back by helping other artists realize their dreams. His contributions helped pave way for rappers like YK Osiris, Juice wrld, Roddy Rich, Tory Lanez, The Weeknd, Lil Durk, Post Malone among others.

Drake has shown to the world that consistency and determination are key in one's success. He has remained disciplined despite his numerous beefs and feuds with fellow artists, recording labels, music organizations and promoters. We can't run away from the fact that he is one of the greatest artists to ever exist.