Ever since the cover's inception back in 1990 only three women of color have topped the People's Most Beautiful Woman in the World list and they are all listed below.

Halle Maria Berry is an American actress and film director. She began her career as a model and entered several beauty contests, finishing as the first runner-up in the Miss USA pageant and coming in sixth in the Miss World 1986. The presently 55-year-old is the first and only African-American actress to win an Academy Award for Best Actress. Her most renowned roles include Catwoman and Storm in the X-Men film series. In 2003 she became the first woman of color to win the People's Most Beautiful Woman alive title. 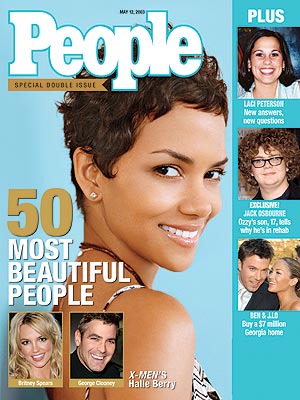 Beyoncé Giselle Knowles-Carter is an American singer, songwriter, and actress. She rose to fame in the late 1990s as the lead singer of Destiny's Child, one of the best-selling girl groups of all time. Their hiatus has seen her sell over 118 million records worldwide to become one of the world's best-selling recording artists. The Houston native is also the first solo artist to have their first six studio albums debut atop the Billboard Hot 200. Back In 2014, Billboard named her the highest-earning black musician of all time. People Magazine dubbed her the most beautiful woman in 2012. 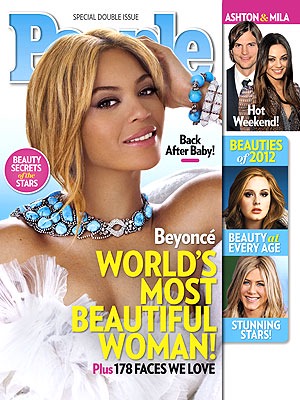 Lupita Amondi Nyong'o (born March 1, 1983) is a Kenyan-Mexican actress. In 2013 she received the Academy Award for Best Supporting Actress making her the first Mexican as well as Kenyan actress to win an academy accolade. Lupita was crowned as the Most Beautiful Woman in 2014 fresh from her Oscar win. 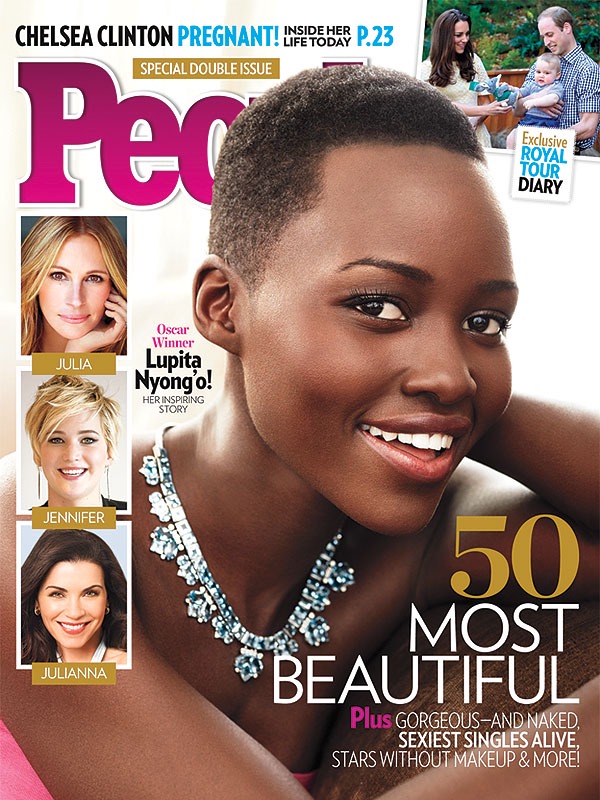 Emotional Moment As CJ Martha Koome Comes To Aid To A Needy Student, Promises The Following