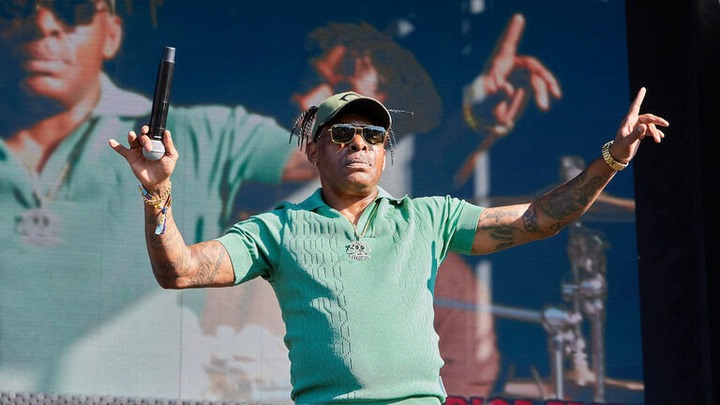 Renowned rapper Coolio from the United States of America, known for the iconic hit Gangsta's Paradise, has died at the age of 59.

His longtime manager Jarez Posey told US media the artist was found unresponsive on the bathroom floor of a friend's house in Los Angeles. 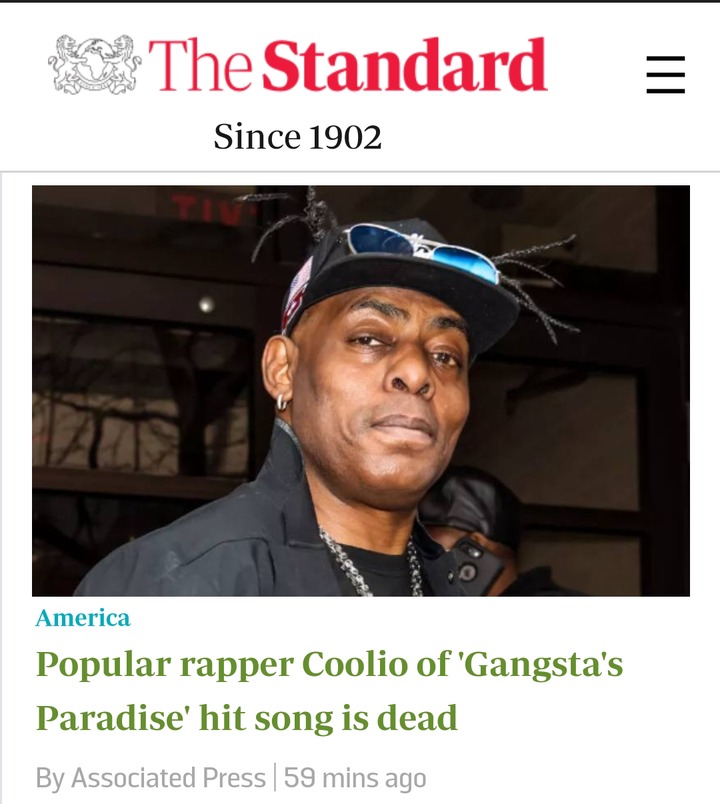 Coolio began his rap career in California in the late 80s, but gained global famed in 1995 when he released "Gangsta's Paradise" for the soundtrack of the film "Dangerous Minds."

He was awarded best rap solo performance for the track at the following year's Grammy Awards ceremony.

According to his IMDb page, Coolio also had three movies in the works: Rob Margolies’ “Bobcat Moretti,” a monster film called “It Wants Blood 2” and a TV movie “Vegas High.” Coolio also continued to perform, having just recently played a set at Chicago’s Riot Fest on Sept. 18.

The popular African-American rap star, Coolio, was once in Nairobi where he performed after having Landed on the 9th of August 1998.

The artiste, best known for chart busters like C U When U Get There and Gangsta Paradise, said at Jomo Kenyatta International Airport on Tuesday 9 APRIL 1998 that he was happy to start his debut tour of Africa in Kenya.

Gideon Moi, Sifuna & Governor Natembeya React To Senegal 2-1 Win To Qualify To WC Round Of 16