Some Of The Best African Celebrities Whom You Should Know 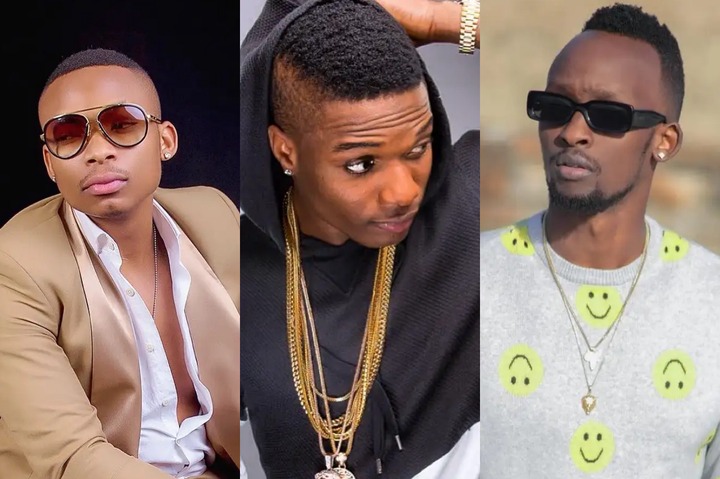 Here are some of the best African celebrities who you should be aware of. 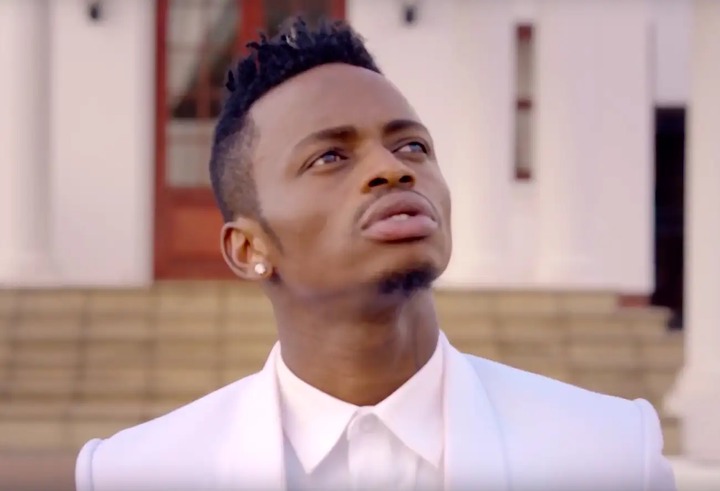 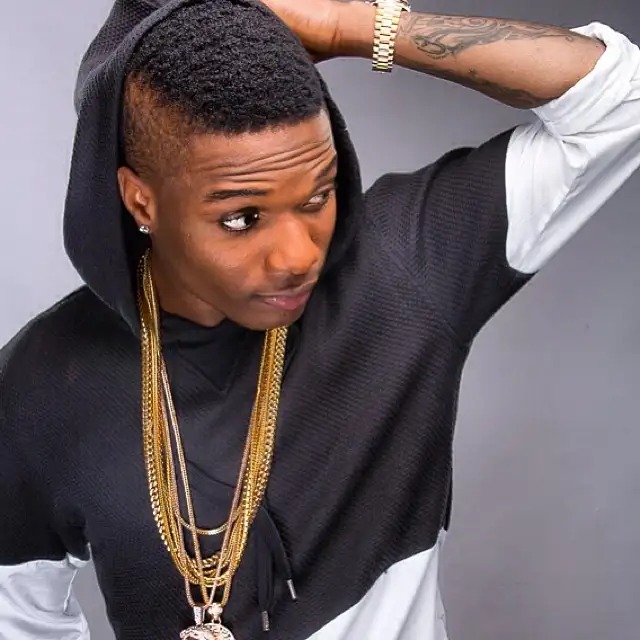 Ayodeji Ibrahim Balogun born 16 July 1990, known professionally as Wizkid is a Nigerian singer and songwriter. He began recording music at the age of 11 and managed to release a collaborative album with the Glorious Five, a group he and a couple of his church friends formed. Wizkid signed a record deal with Empire Mates Entertainment (E.M.E) in 2009. He rose to prominence after releasing “Holla at Your Boy”, the lead single from his debut studio album Superstar (2011). "Tease Me/Bad Guys", "Don't Dull", "Love My Baby", "Pakurumo" and "Oluwa Lo Ni" were also released as singles from the Superstar album. 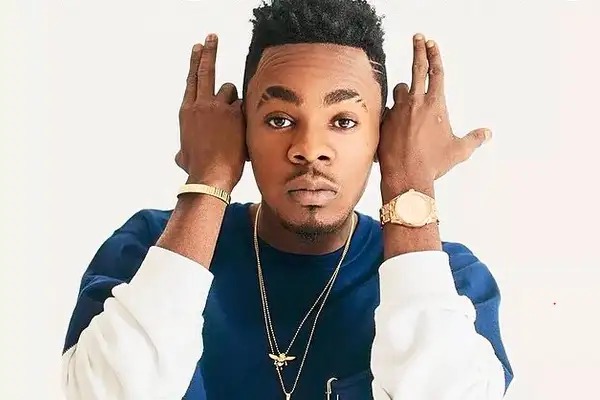 Patrick Nnaemeka Okorie born 27 May 1990, better known by his stage name Patoranking, is a Nigerian reggae-dancehall singer and songwriter. Born and raised in Ijegun-Egba Satellite Town, Patoranking hails from Onicha, Ebonyi State. He started his music career doing underground collaborations with artists such as XProject, Konga, Slam and Reggie Rockstone. He signed a record deal with K-Solo's Igberaga Records in 2010, releasing "Up in D Club" under the outfit. Patoranking became a protégé of Dem Mama Records after collaborating with Timaya on his song "Alubarika". In February 2014, he signed a record deal with Foston Musik and released "Girlie O", a single that put him in the limelight. 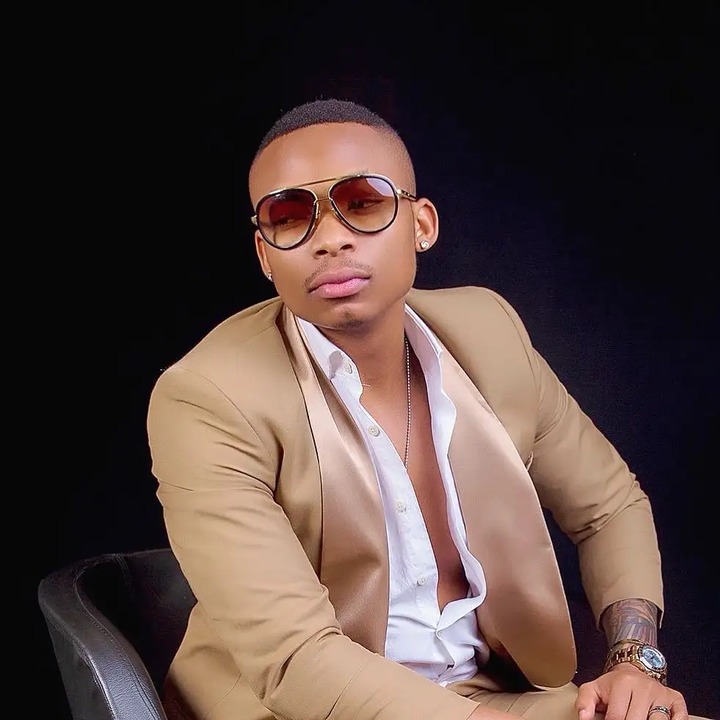 Jacob Obunga popularly known as Otile Brown is a Kenyan independent R&B singer, songwriter, guitarist and actor. He gained media attention after the release of his hit single "Imaginary Love" which features Khaligraph Jones. He released his debut studio album, Best of Otile Brown, in April 2017. The album was supported by the singles "Basi", "Alivyonipenda", "Shujaa Wako", "DeJavu" and "Aiyolela". 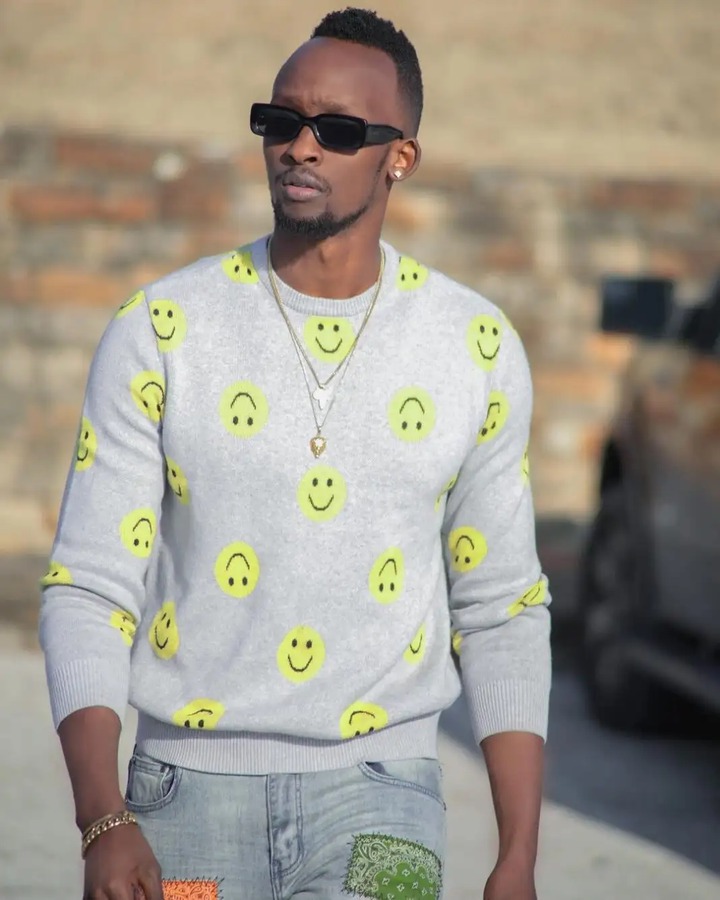 Ngabo Médard Jobert, popularly known by his stage name Meddy is a singer, songwriter and performer in Rwanda. His type of music is RnB and Pop. He is one of the most sort after artist in Rwanda with his topnotch music writing skills and performing energy. He has performed on stage with top African artistes.

Whom would you have loved as your best celebrity in the above list of three? Thank you for reading my article you have contributed to my success as a writer. Leave a comment and share.

Radio Jambo Under Fire For not Including Ruto’s Name, Photo in Their Presidential Poll

Ruto Hits Out At Karua Again, Alleges What Happened After 2017 Election Results-Video