Controversial gospel musician from Kisii who went viral after his hit song 'Embaramba' went viral has come out clean to explain his new style of dance which has received alot of criticism in Kenya. 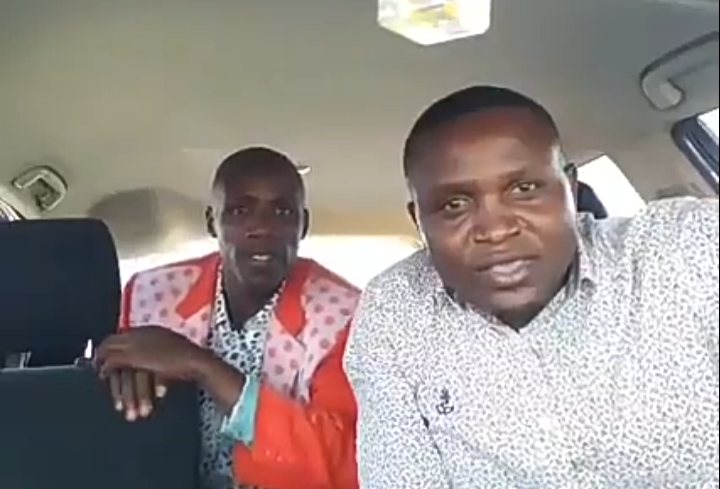 Speaking to Kenyans through a friend who recorded his interview, the man who is now being referred to as Chris Embaramba revealed that he is not mad nor insane after alot of Kenyans called for human activists to atleast consider taking the man to mental assessment process in order to prove that he is stable.

However, he went ahead and claimed that his songs are meant to send a message to Kenyans and not for any other reason as most people would think of. The now self proclaimed best gospel musician from Kisii in Nyanza has called upon all Kenyans to atleast make sure they support his talent instead of criticizing him.

The controversial gospel musician has also revealed that he is not just a man who's had things delivered to him in a golden platter, this he said adding that he has met alot con artists who have stolen from him and eve' went to the point of stealing his hard earned money with fake promises.

After being asked on what his main aim is in his life, he stated that he it would be a dream come true to him if he gets the chance to dance and perform for president Uhuru Kenyatta or any other president adding that this would make him happy even if it happens in the next 12 years. His remark has sparked alot of mixed reactions from Kenyans who seemed to have different opinions and suggestions on his songs and dance styles.

With a section of Kenyans claiming that he needs a mental assessment, others went ahead and called upon the government and Kenyans to consider supporting him adding that despite the fact that he is now controversial, he is putting Kenya out there and further more he is doing something to put food on the table. 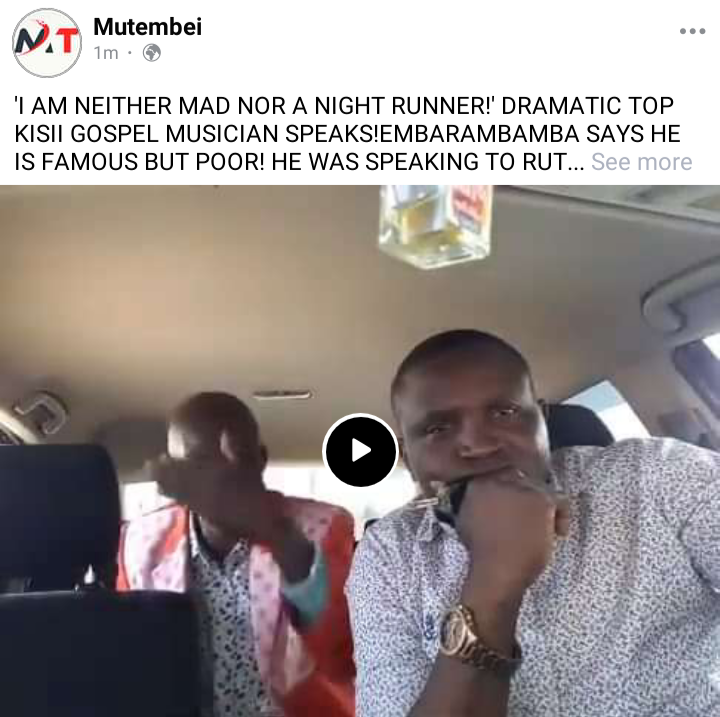