By Sanchezi (self meida writer) | 1 months 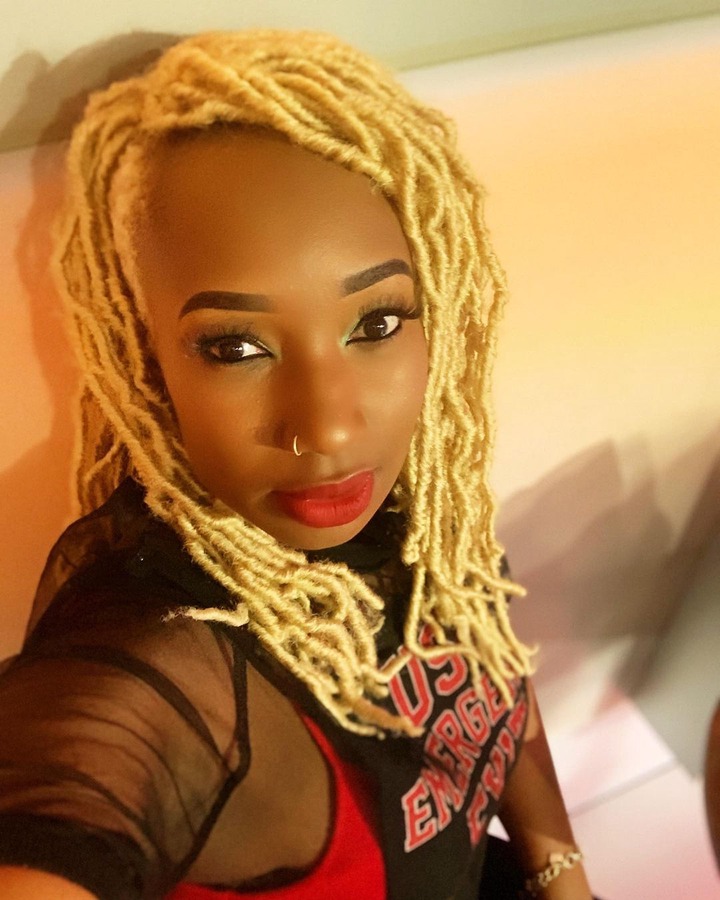 18 years ago, the Kenyan music industry suffered a major blow following the death of legendary rapper Esir. When Esir died on March 16, 2013 at a tender age of 21 , he was at the top of his music career.

Esir perished in a tragic road accident while in the company of Nameless when they were driving back to Nairobi after performing at Club Dimples in Nakuru.

While Nameless escaped the tragic accident with a broken collar bone, Esir died on the spot. Although his life was cut short, he is still remembered for being one of the pioneers of the Kenyan music industry.

Renowned TV host Talia Oyando visited Esir's grave at Kariokor Muslim Cemetery to honour him during his 18th anniversary . Talia Oyando was very close with Esir when he was alive. They even did a hit song called Hamunitishi that ruled the airwaves back then.

She posted a photo at Esir's graveyard accompanied with a heartfelt message that read, "When 18 years still feels like yesterday 💔 you remain Unforgettable. We will always celebrate you always. #KingWaSouthC." 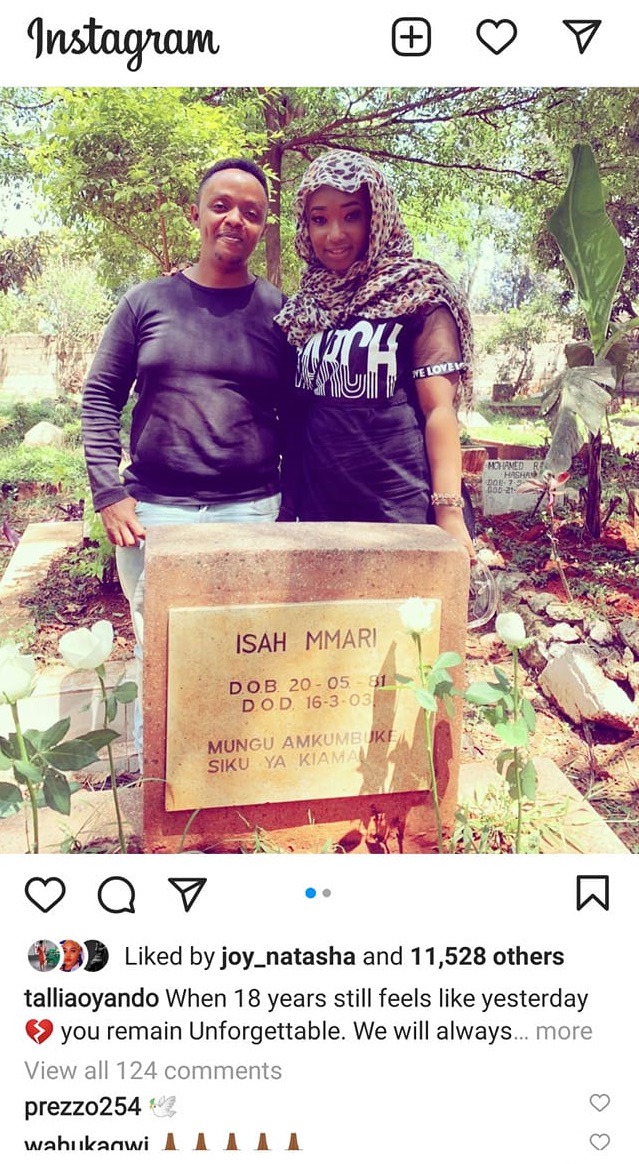 Sometime back during an interview on Citizen TV's 10 over 10 show, Talia narrated how Esir carried her on his back when she fell ill the day they were supposed to record their hit song ''Hamunitishi''. Talia said that she will never forget the kind gesture. 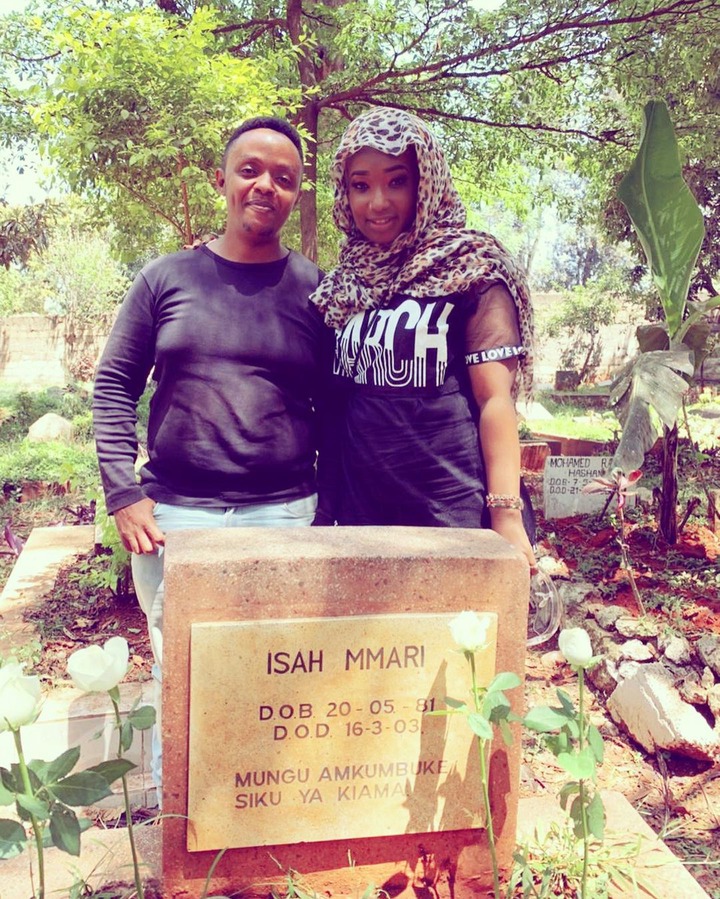 Kenyans Light Up For The KTN News Anchor's Mum, Akisa Wandera On Her Special Day.

Vanessa of Maria Blasts A Fan Who Told Her This

More than 40 Central MPs, Who are Allies of The Deputy President, Hold Strategy Meeting.