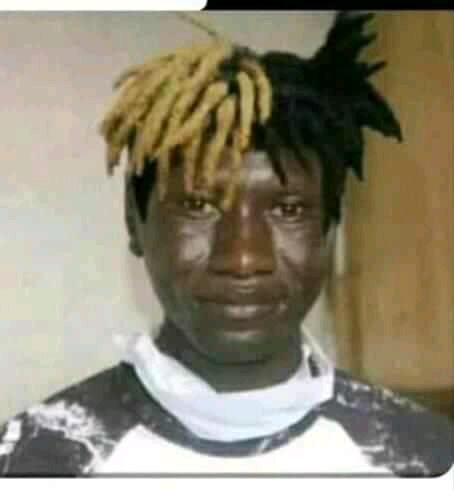 Steve simple boy is one of the upcoming music stars in Kenya and probably Africa . His high self esteem has earned lots of Love from Kenyans , who have always encouraged him to be a go getter . The Vijanaa tuwache miadarati hit maker has since he became famous expressed his dissatisfaction with his looks , attempting several procedures to enhance his looks .

The attempts which has never been welcomed by his fans , who have on several occasions trolled him for attempting to question God or rather fault God over his looks . Today , the young musician has once again found him self on a hot seat , after he posted his new hair style on his Facebook page .

His fans who did not take the matter lightly told him off for bowing to peer pressure from fellow artists . The fans rather urged him to love the way he looks and not to go for artificial enhancements . Stivo who posted on a black and colored dreads resembling those of Willy paul had though that the fans are going to praise him for his looks , which did not happen.

Many promising musicians have fallen as a result of peer pressure as well as living beyond their means . Several have even gone to the extent of suffering depression leading to their death .

See some of the comments ; 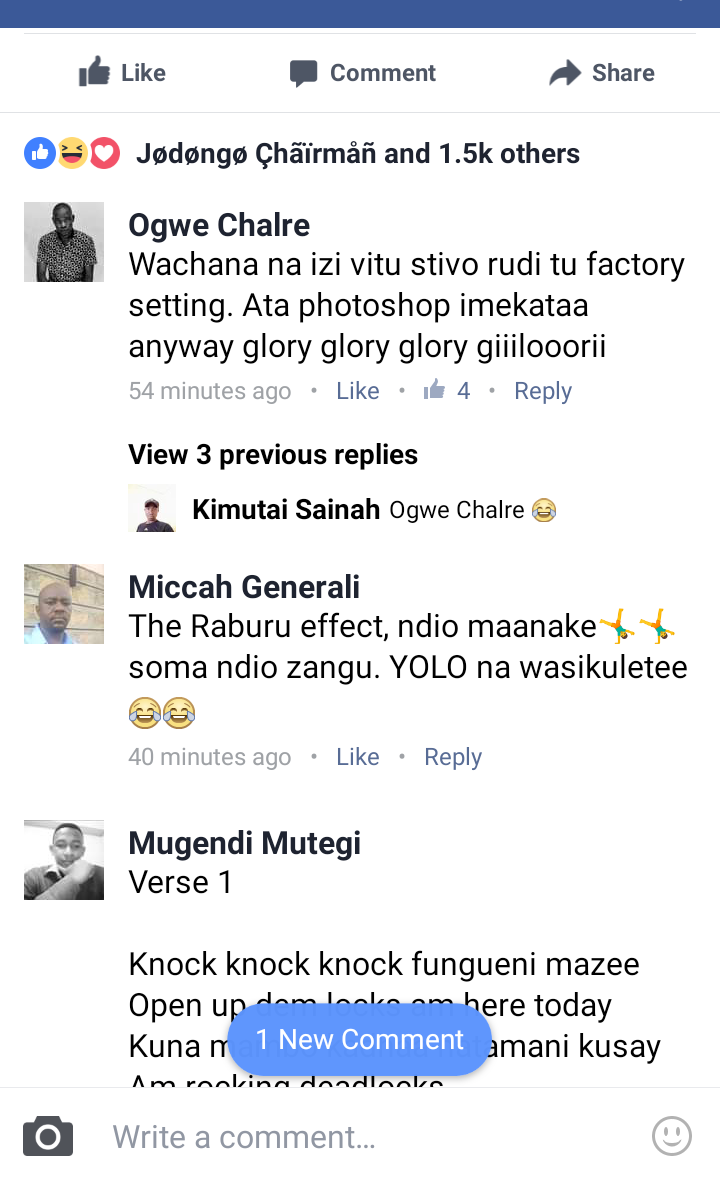 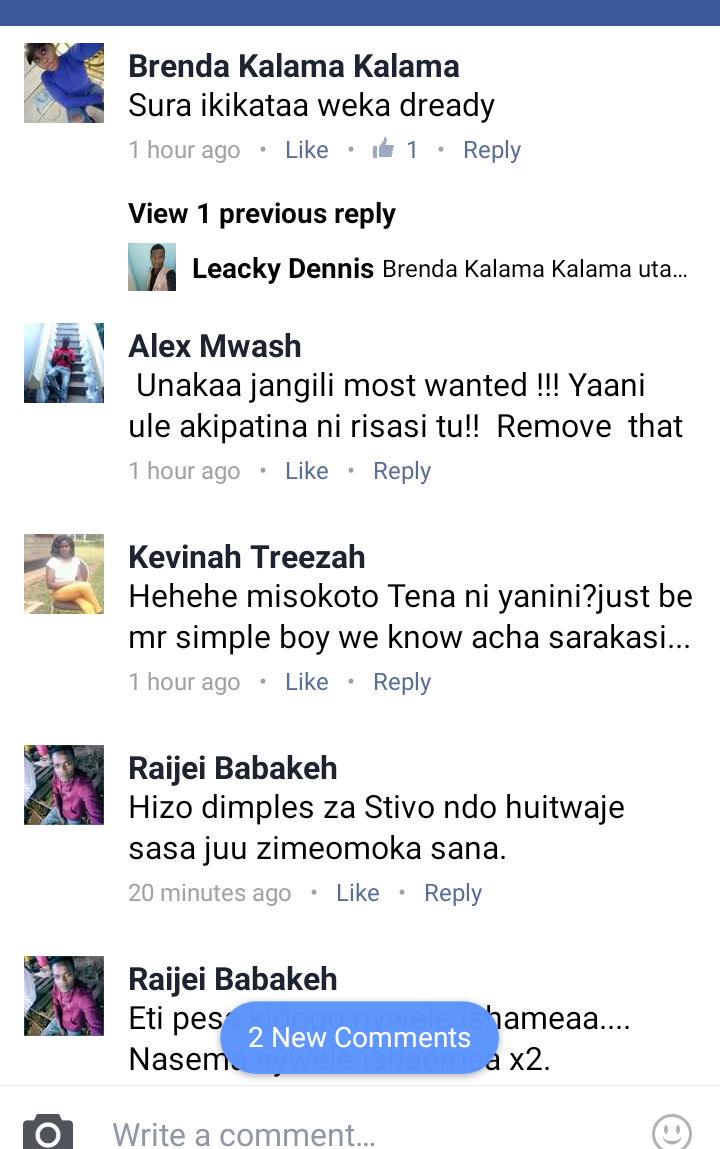 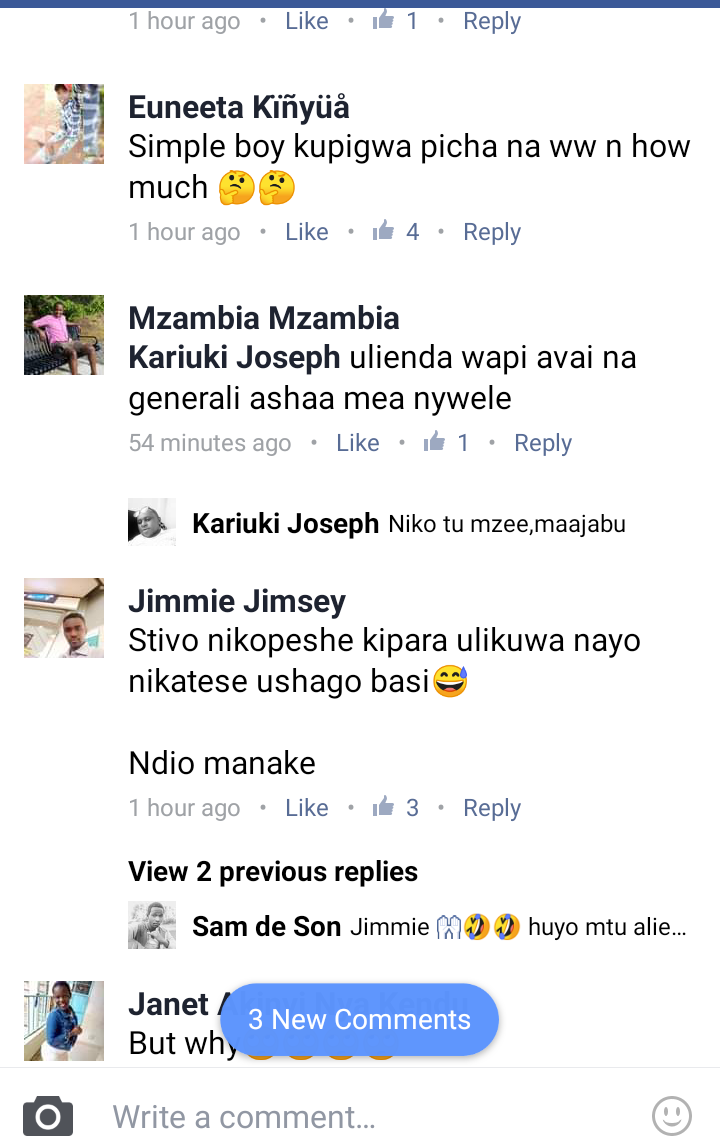