When Scofield's brother Lincoln Burrows is falsely accused of shooting and killing the vice president's brother, he is locked up and sentenced to be killed by being electrocuted. Scofield embarks on a mission to break his brother out of the maximum detention facility, Fox River prison. Scofield's ingenuity is demonstrated throughout the five seasons of the series. 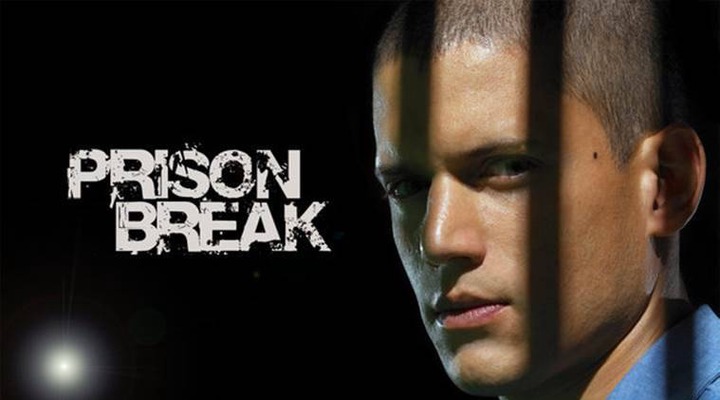 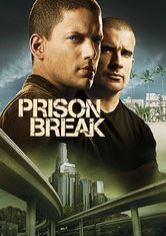 Walter white is a high school teacher and a father of two who was diagnosed with cancer. Walter makes peace with the fact that he is about to pass away and decides to throw caution to the wind. In a bid to pay for his chemotherapy and leave enough money for his wife and children, Walter reunites with a former students of his and starts " cooking" methamphetamine. The fact that his brother in law works with The FBI makes the series even more thrilling. 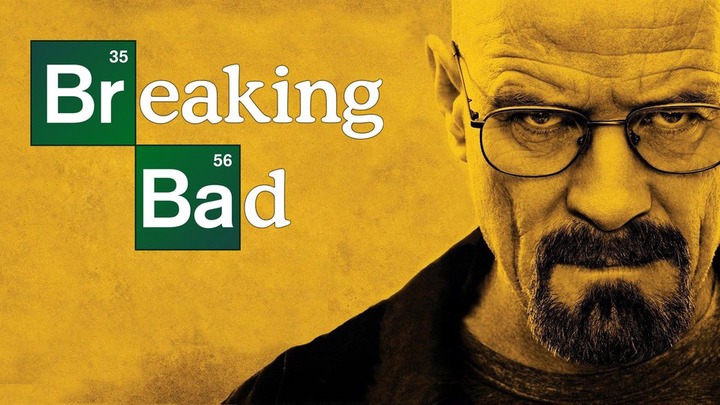 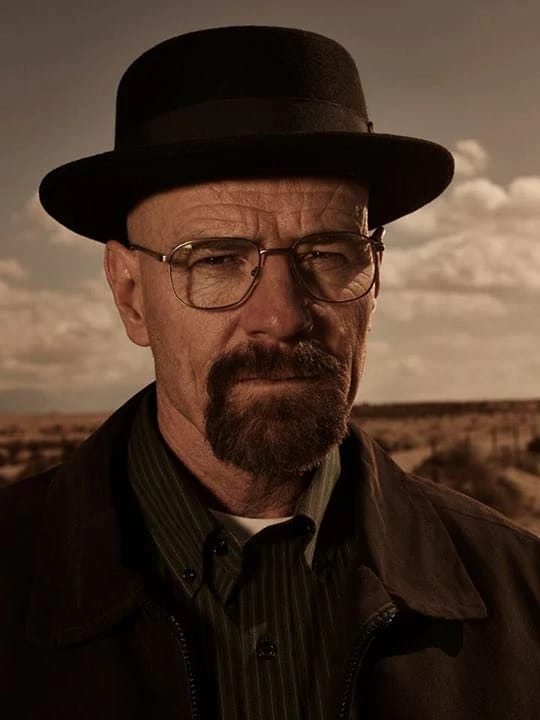 The genius professor decides to lead a team of bank robbers to rob the Spanish Federal Reserve. They encounter an unrelenting police force who are not ready to negotiate. The professor is however able to outsmart them and the robbers pull off a lifetime heist. 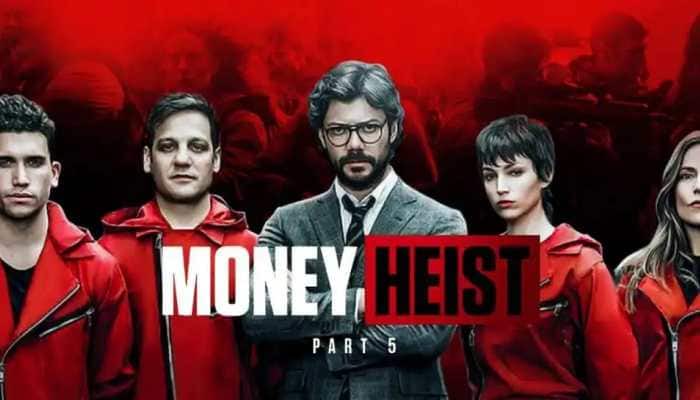 Ragnar is undoubtedly one of the most intelligent characters in any tevision series. He is also a better worrior and experienced strategist who manages to outwit many of his enemies. 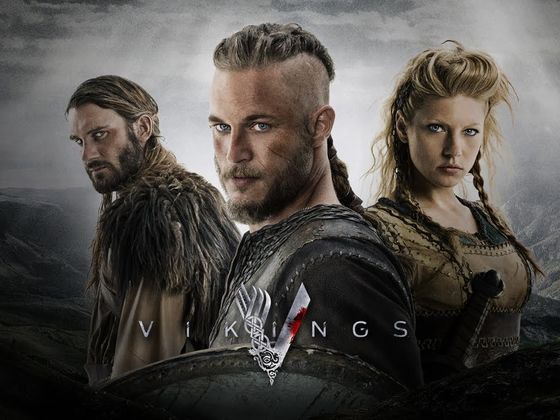 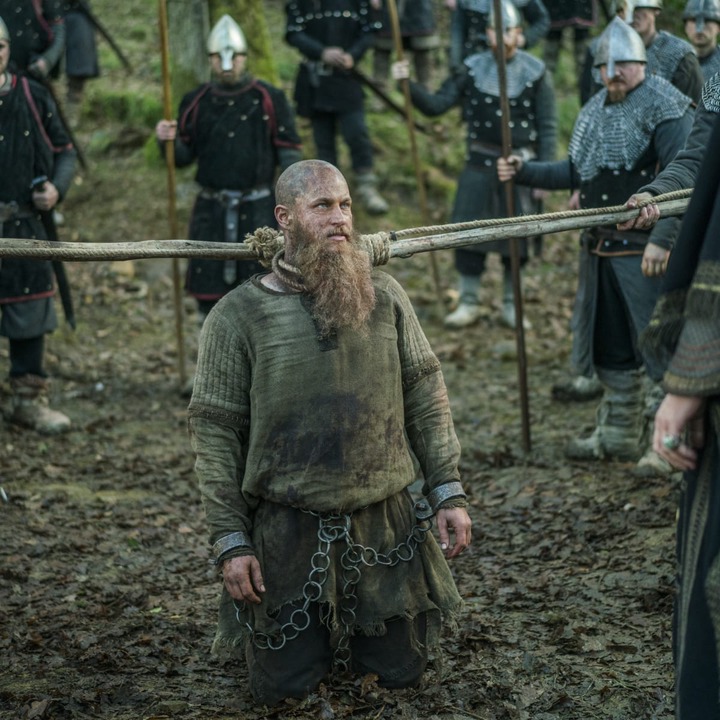 Thomas Shelby is the leader of a group on the British film Peaky Blinders. He is the man behind all the plans and business ideas. He is always devising schemes and plans to further his businesses. 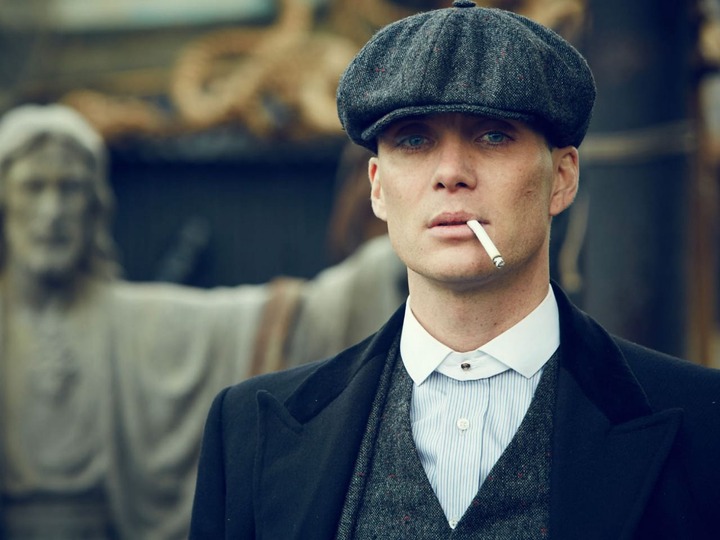 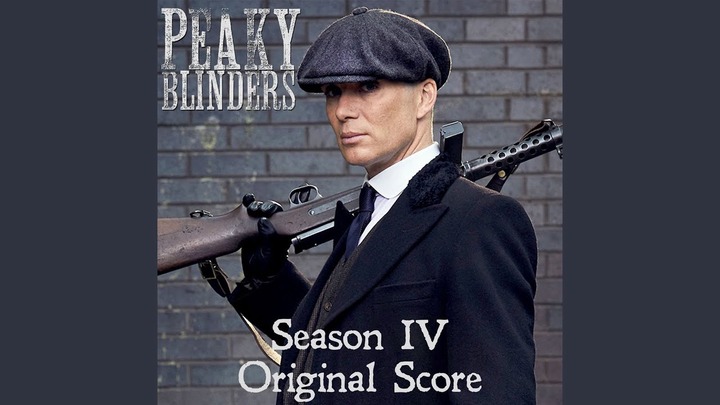 Although he is a drunk who loves earthly possession, Captain Jack Sparrow is actually very intelligent, able to get out of troublesome situations and put himself back on top every time. 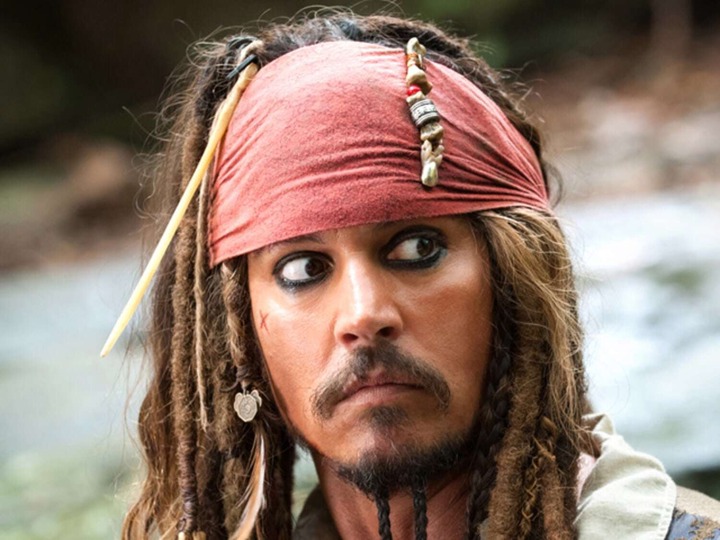 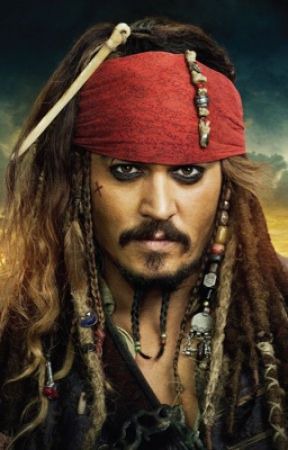 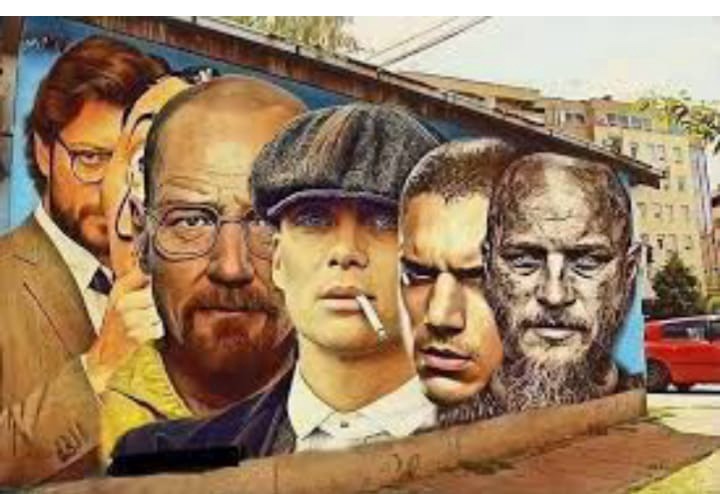 Kenyans React After Sudi Is Spotted With President Ruto In Ethiopia

"I Miss Your Killer Figure, But I Will Love You More Just The Way You Are: Musician Brown Mauzo Say

Finally, Bungoma senate and Other by-elections to be held on This Month, Declares IEBC

Just In: IEBC Announces That By-Elections Wil Be Held In These Particular Areas On December 8th 2022