Here is What You Should Know About the Late Duke of Edinburgh, Prince Phillip

By MinAda (self meida writer) | 1 months

The late Prince Phillip had no constitutional position. However, his role as a prince was a very difficult one. He was very close to the monarch. Truly, death is a bad reaper, Prince Phillip will be missed by many because of his good heart. 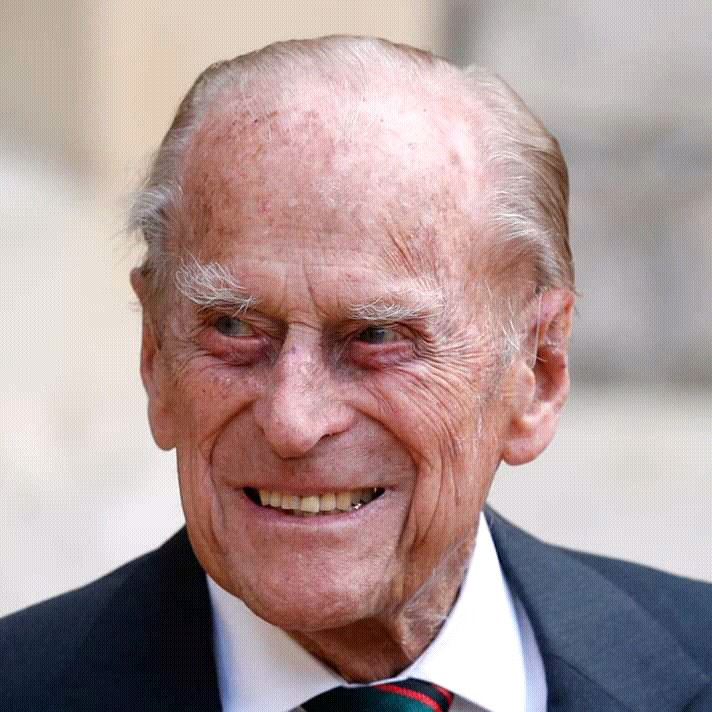 He was born on 10th June 1921 on the Island of Corfu. Even though that is not his birth certificate indicate. He was the youngest child and the only boy to Prince Andrew of Greece who was the younger son of King George 1 of Hellenes. His mother was Princess Alice of Battenberg and she was the eldest child of Prince Louis of Battenberg.

Due to the coup of 1922, his father was banished from Greece by a revolutionary court. Prince Phillip started school in France but at the age of 7, he went to live with his mountbatten relatives in England. He had very little contact with his mother since she was in asylum for suffering from schizophrenia. 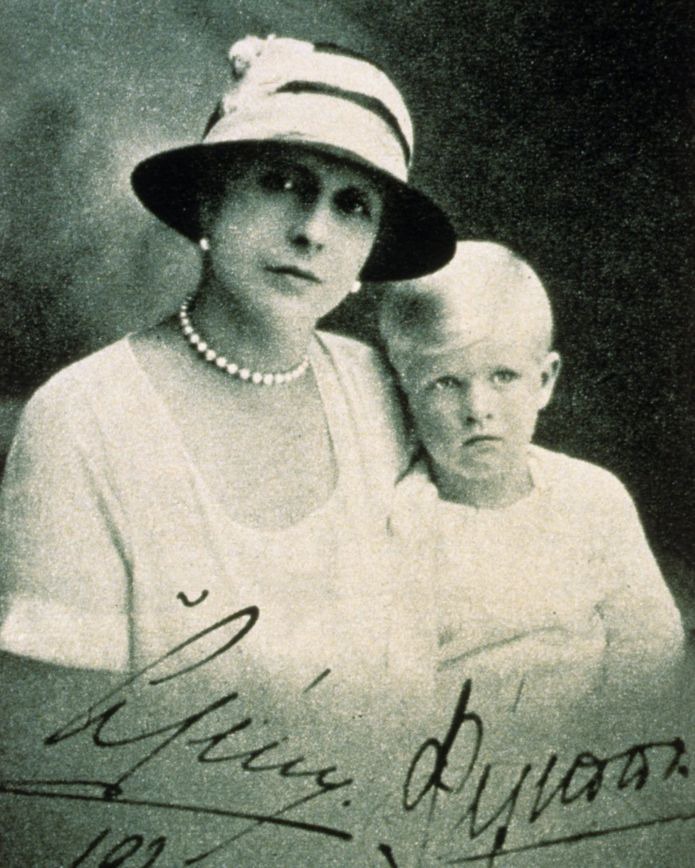 When he started his military career, he wanted to join Royal Air Force but his mother's family could not allow him so he joined Britania Royal Naval College in Dartmouth. This where he passed very well, being on top of the class in 1940. 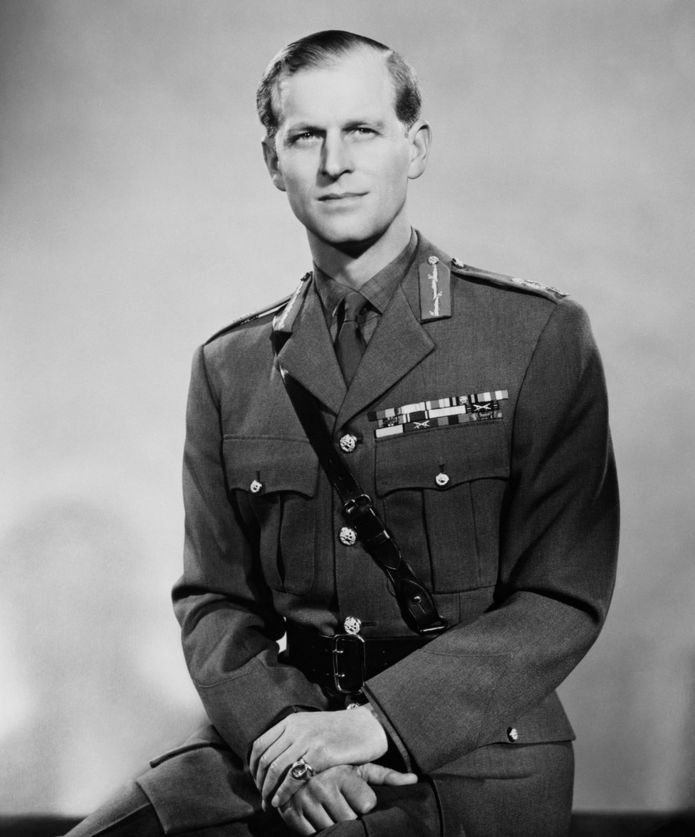 He therefore became the officer in charge of ships and searchlights. In October 1942, he was one of the youngest first lieutenants in the royal navy. As he was working, he exchanged letters with the young Queen Elizabeth. This made him to be invited to stay in the royal family several times. 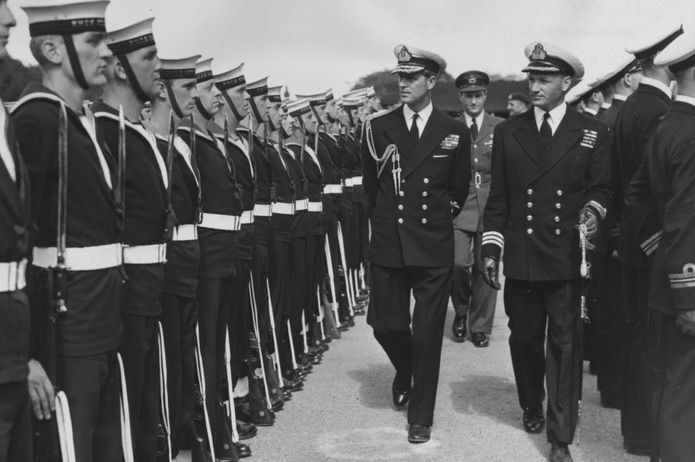 He therefore asked for her hand in marriage in 1946. However, for him to marry her, he required to have a new name and new nationality. He therefore became a British citizen and acquired his mother's name Mountbatten. He wedded on 20th November 1947. 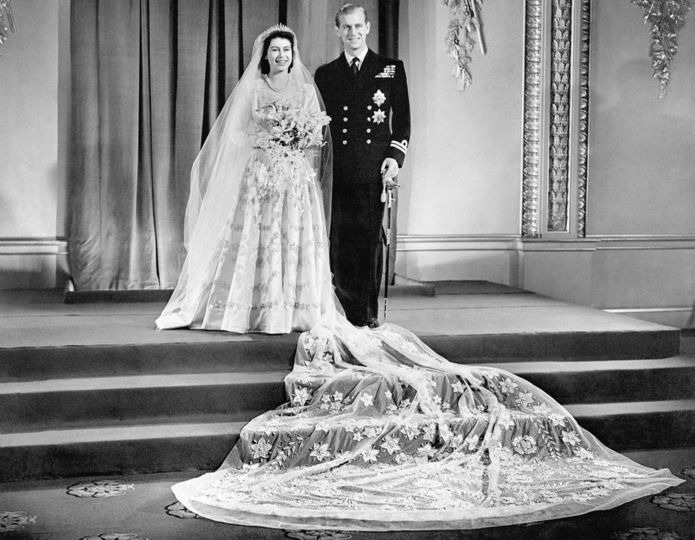 He was a father of four. He gave birth to Prince Charles in 1948, Princess Anne in 1950, Prince Andrew in 1960 and Prince Edward in 1964. His biggest blow was when his wife Queen Elizabeth decided that his family would carry the name of Windsor and not his own Mountbatten. 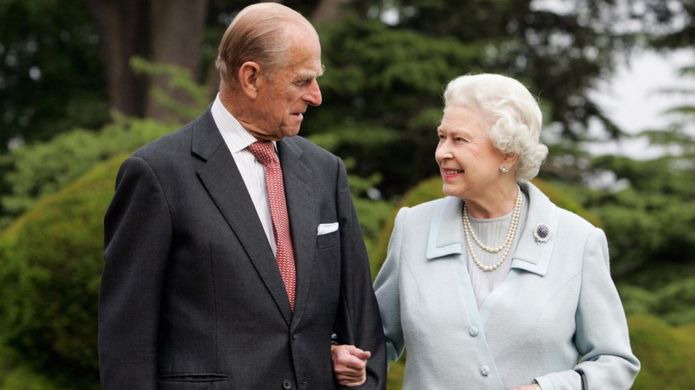 On September 1950 he was appointed to his own command , the Sloop HMS Magpie. He however took leave in 1951 and never returned to active work again. He had an active social life where he had several friends that they had meetings severally.

He sadly passed on on 9 April 2021 after being admitted with an infection. May his heart rest in peace.