Drama series you must watch.

By SERIESANDMOVIES (self media writer) | 1 year ago

We all love drama series as they have all the mix to make an interesting series most of the time. Famous producers of drama well known worldwide include Tyler Perry, 50 cent etc. 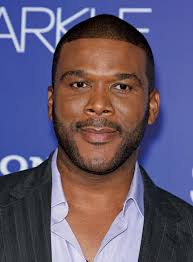 We can all agree that at first glimpse of Tyler Perry we all thought it was a lady as we could not imagine how a man like him could be such a good drama series. Moving on there has been some great drama series released in 2020 and 2021 worth your viewing, more of that below. 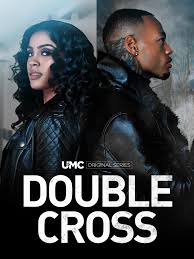 A caring and prominent emergency physician and her twin brother, a notorious drug dealer, decide to take matters into their own hands after a sudden rise of sex trafficking in their neighbourhood. It has 6 episodes for the first season and has been renewed for season a second season. The IMDB for this has been low but has been received warmly by Kenyans so be keen to check this one. 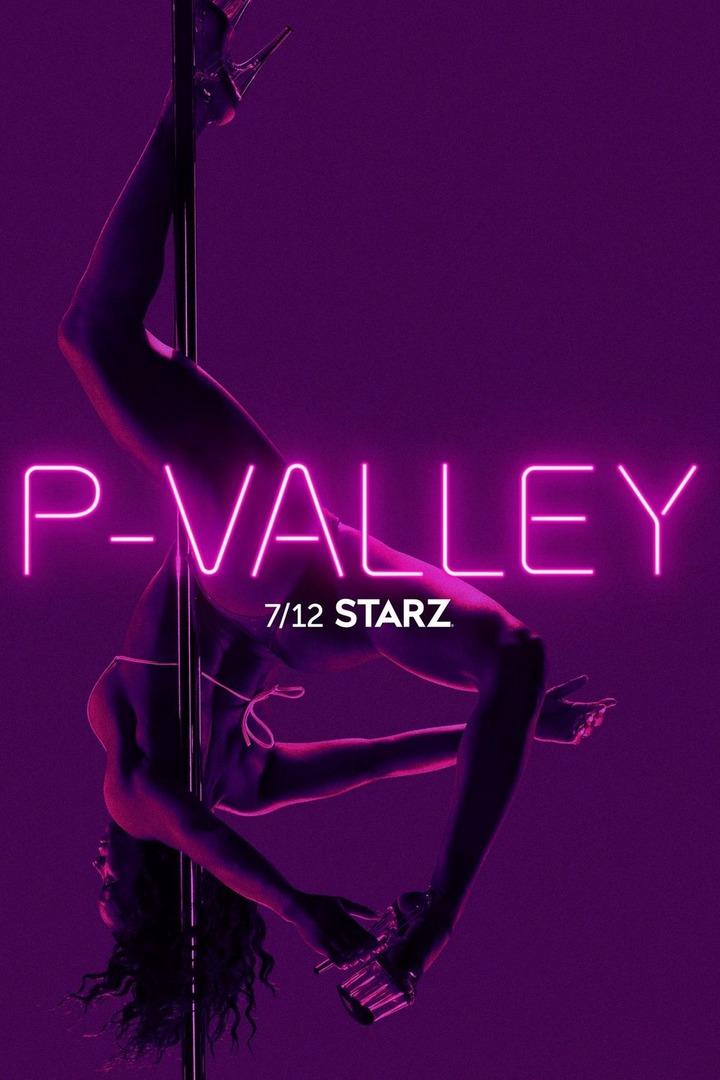 A release by Starz. The Pynk is a popular strip club in Mississippi, where intrigue abounds when the mysterious Autumn is welcomed by Mercedes, the dancer, and Uncle Clifford, the club's discreet owner. This is a good view mostly for those Kenyans who have never been in a strip club and wanna see what actually happens in there. It will definitely leave you waiting for the release of season 2 but is not a watch for everybody mostly those that don't like nudity, violence and vulgar language. With a 6.8 IMDB rating it has been well received world wide by viewers. 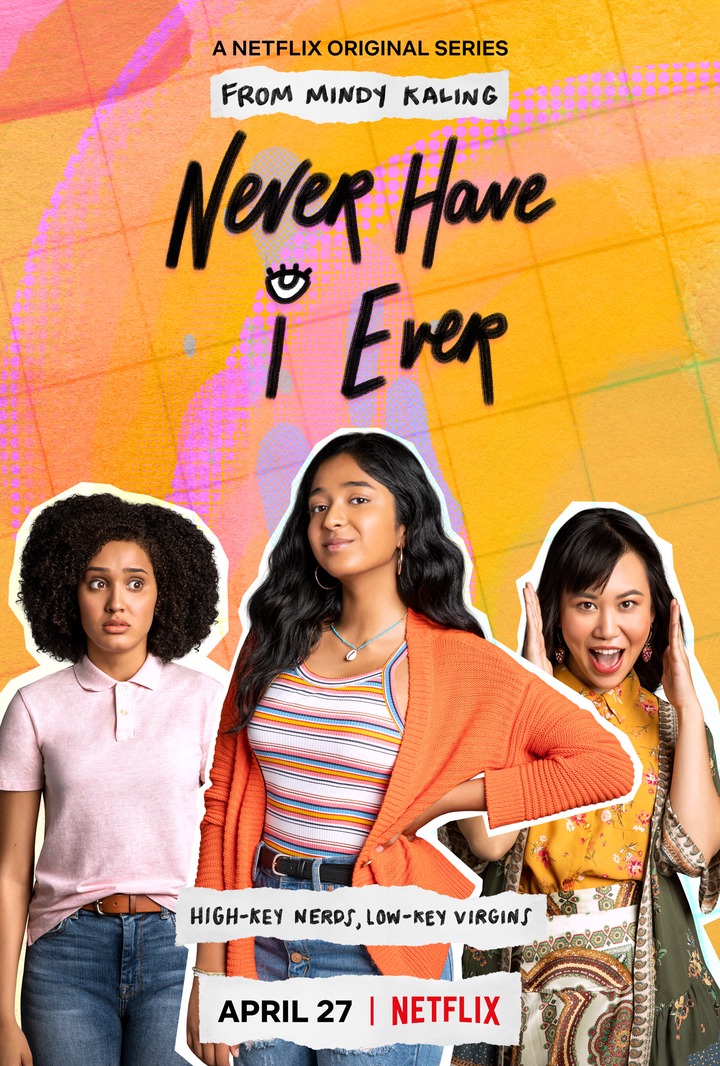 Majority of Kenyans have seen this series done by Netflix. But if you haven't seen this one be sure to check it mostly if you are a teenage. Its a about the complicated life of a first-generation Indian-American teenager. With a 7.9 IMDB rating its clear to see why it has received much love from viewers. 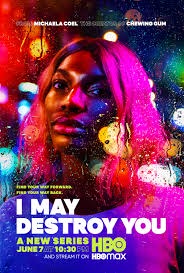 This is a HBO release that has left viewers cringing. After being sexually assaulted in a nightclub, Arabella's life changes irreversibly and she is forced to reassess everything, including her career, friends and family. This has left everyone thinking about the issue on consent and how it should be approached in various situations. Has received global attention with Michaela Cole being interviewed mostly about it and her getting to talk about it on social platforms. Be sure to check this one. It still yet a few of the drama series that has gained an 8.1 IMDB rating so far. 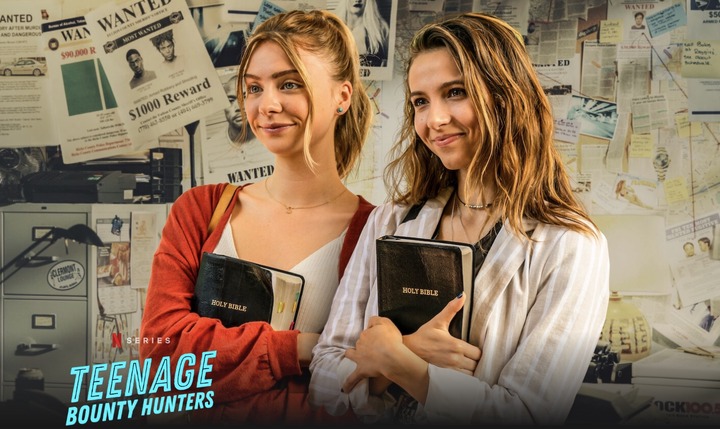 Its a comedy drama about twin sisters Blair and Sterling balance teen life at an elite Southern high school with an unlikely new career as butt-kicking bounty hunters. Another Netflix release here that has been major for the large part of last year. It has not been renewed for a second season but is sure to feature soon. It has a 7.7 IMDB rating so far. 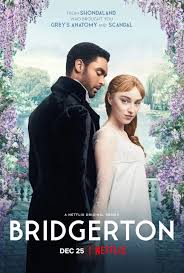 Netflix has been busy early this year. We are sure to get more juicy drama series going on. Bridgerton is a well placed series to kick start the year with style for a majority of viewers who were waiting on something scrumptious to be released in 2021. During the Regency era in England, eight close-knit siblings of the powerful Bridgerton family attempt to find love. The Briton ascent on this will sure leave many Kenyans searching on the meaning of some words in their dictionaries. With a 7.4 IMDB rating so far, its not shy of the love from viewers.