The owner of Wasafi will be the sixth musician to have a private jet in the whole of African Continent. This is because the likes of Davido, Wizkid, Jaguar and Akon already have a jet under their names. In East Africa, he becomes the second artist to have a private jet. His manager has confirmed that it is a matter of time before Simba owns a jet which makes to be the first musician in the whole of Tanzania to have it. 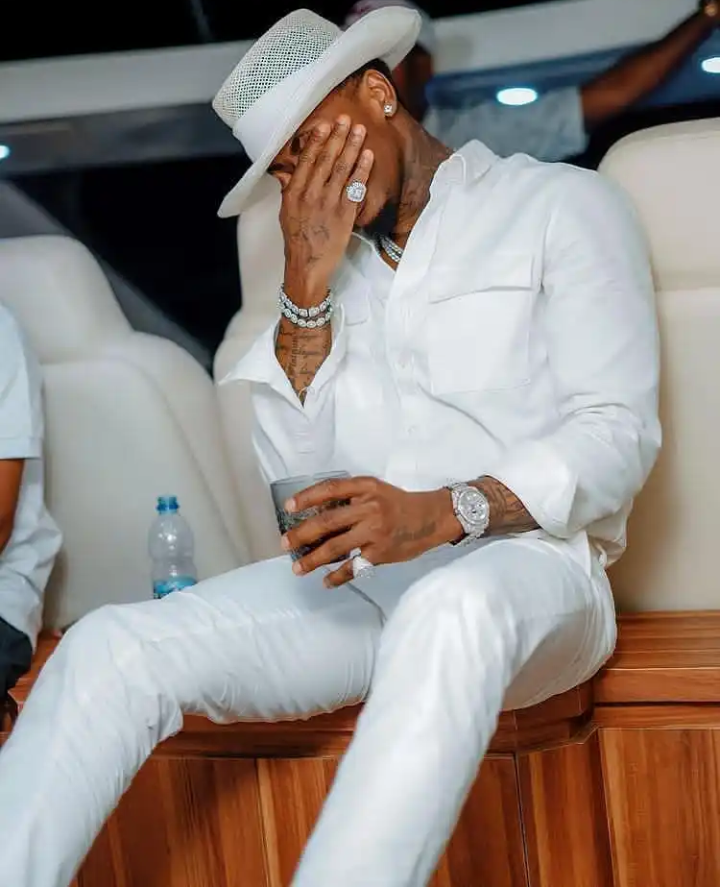 This comes days after Diamond received his dream car Rolls Royce becoming the third person in Africa to have such a car. There are claims that Diamond Platnumz is buying cars and a jet because he was not shortlisted by Forbes in the top ten most richest musicians in Africa. Diamond is currently in South Africa where he will be multi tasking. He will be visiting his ex-wife that is Zari the Boss Lady together with their children Tiffany and Prince Nillan. He will also be busy shooting a video of his latest song called Iyo which he has featured a couple of artists including Focalistic.

His manager Sallam SK has revealed that it remains only one month before the official landing of the jet. It is such an awaited occasion because Simba is known to be making headlines almost each month. The manager went on to claim the amount Simba is paid when he performs outside the country and the amount he takes home is water dripping. Diamond Platnumz takes home a total of seventy thousand dollars which is equivalent to a hundred and sixty million Tanzanian shillings or seven million Kenyan shillings. 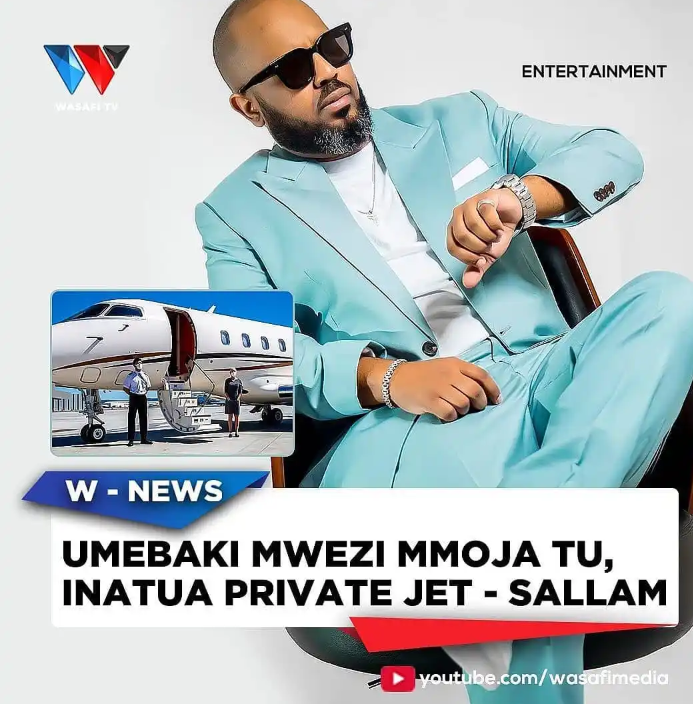 Reports from his management also claim that two cars will also be landing in the Tanzanian soil and that includes a Lamborghini and a Bentley. Apart from all this purchases, his management has also ordered for a motorcade to escort the singer's cars. Surely, 2021 has been one of the sweetest for Diamond despite him loosing in the BET awards to Burnaboy. 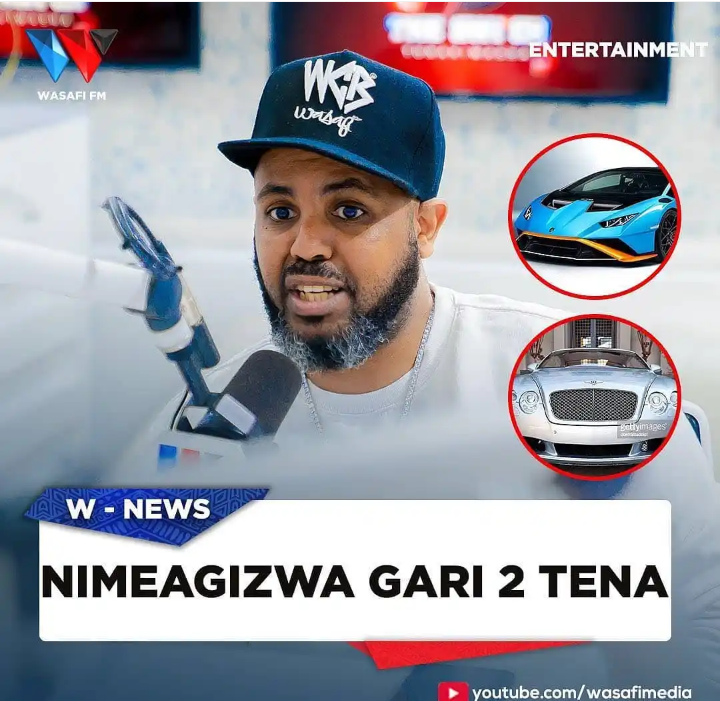 What his fans like about their idol is that he never seizes to give them something new and different each time. Diamond is in the process of preparing an album of which it is confirmed he will be including a variety of musicians from all over the globe including United States of America and India. In the USA, his fans expect a collaboration between him and Swalee, Snoop Dogg and Wiz Khalifa. 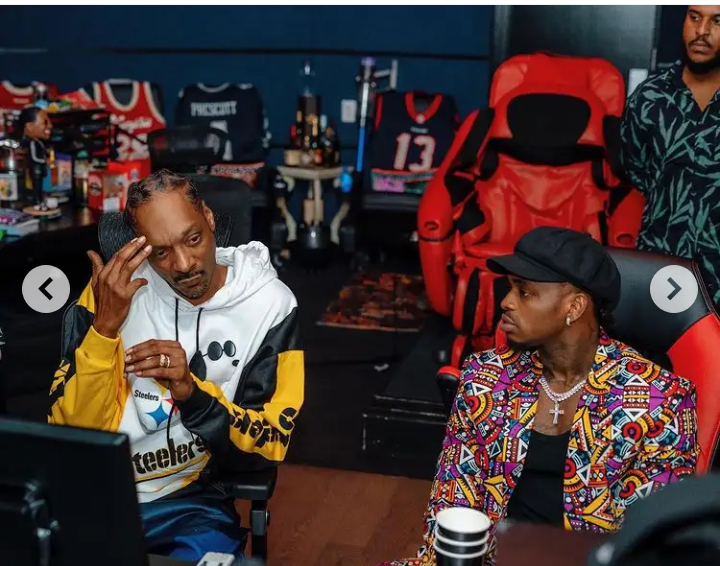 Diamond is the first musician in Africa to attain a five million subscribers mark and his song "Yope" has surpassed the a hundred and fifty million views on YouTube. He is the CEO of WCB record label which has signed artists like Mbosso, Zuchu, Lava Lava and Rayvanny. Revealed: Details Emerge of How NASA Revival or Dissolution is in DP Ruto's Hands

'It Was False,' The Truth About The Alleged Anti-sex Beds At The Olympics

What You Should Know About AM, SW And FM Radio Frequencies