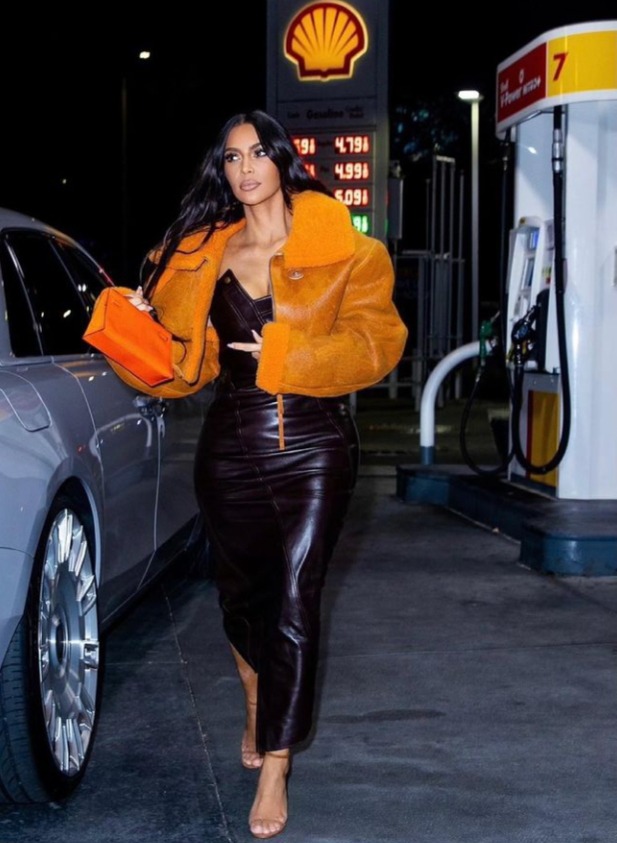 Celebrity entrepreneur Kim Kardashian, has recently caused controversy after stepping out in an outfit, that was deemed to be way too demonic, by her fans. 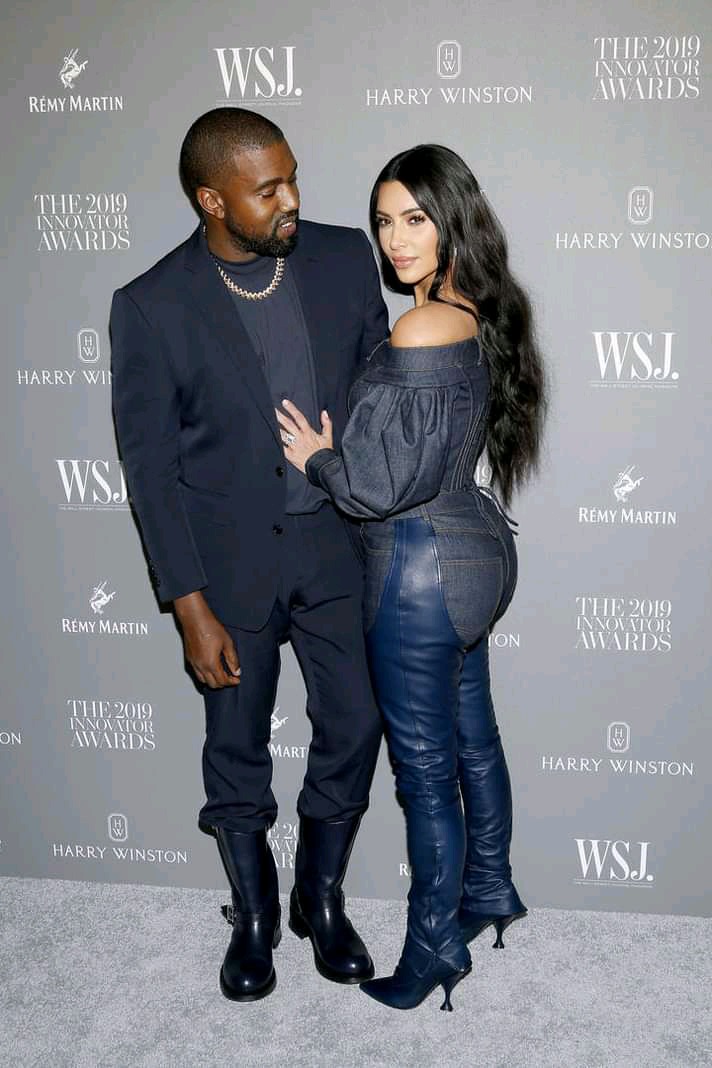 The model has previously admitted to struggling from moving on with her life, after her marriage with rapper Kanye West, came to a sudden halt. 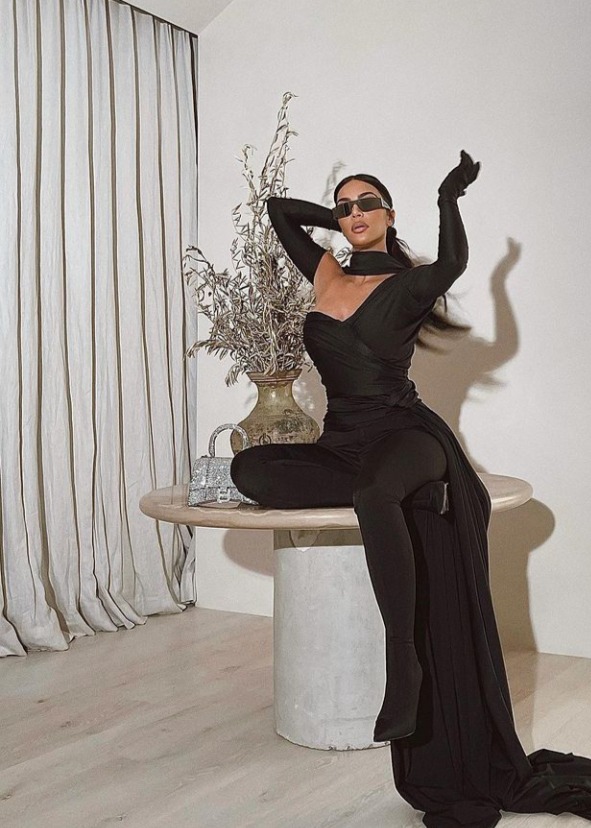 During their marriage, there were reports that Kanye West was responsible for choosing what clothes his wife would wear. 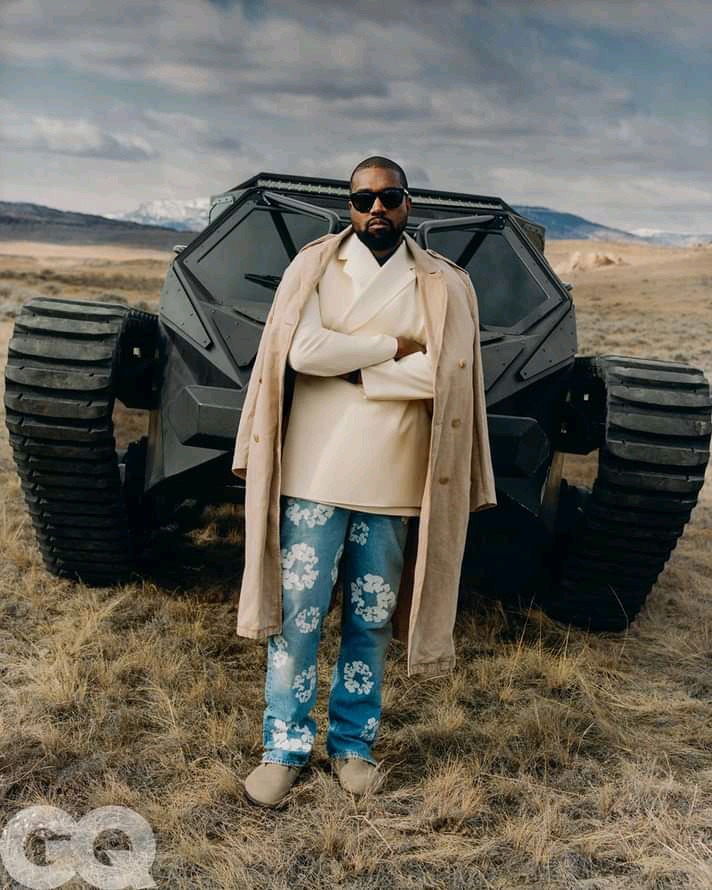 Kim Kardashian was also supposed to abide, by a couple of specific rules in order to stay on Kanye's good side. 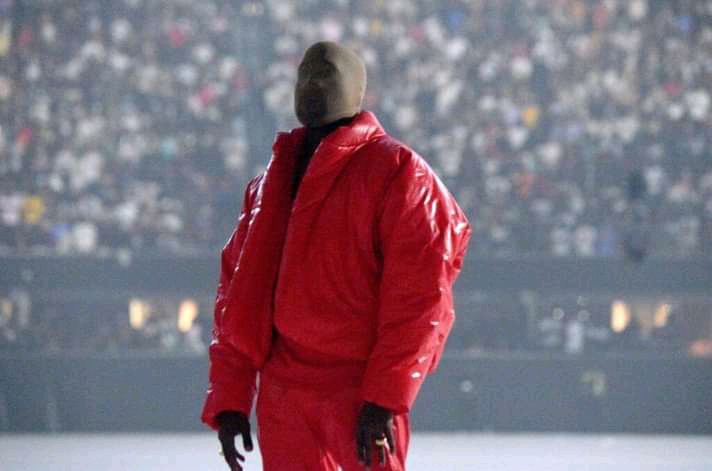 However, after going their separate ways, Kim Kardashian has seemed to copy Kanye West's fashion choices. 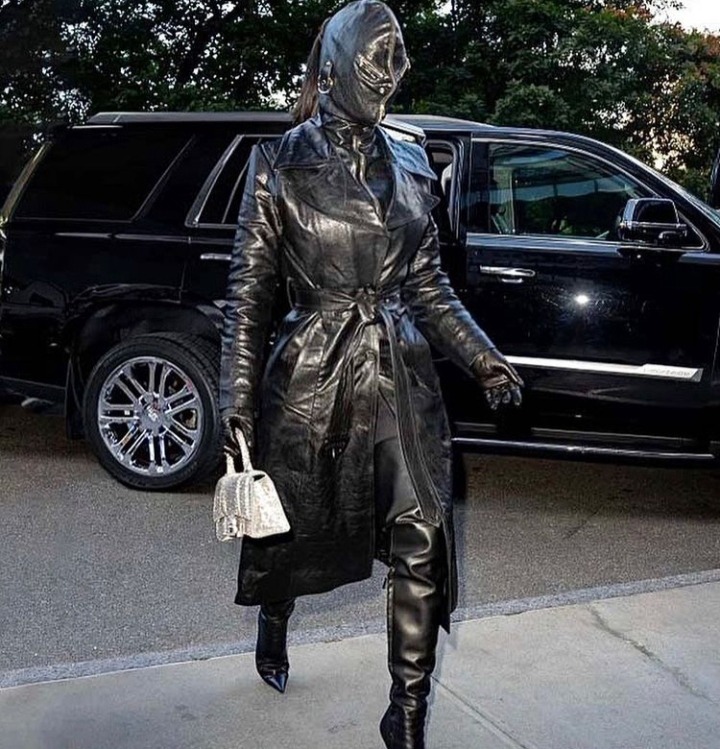 However, instead of her fans loving her outfit like they reacted towards Kanye West's mask outfit, there was widespread uproar. 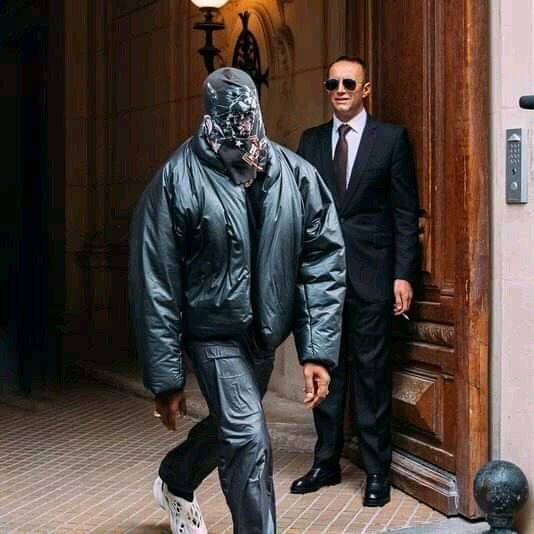 Kanye West was spotted in a mask during a random trip to Paris, prompting numerous celebrities to try out the same trick. 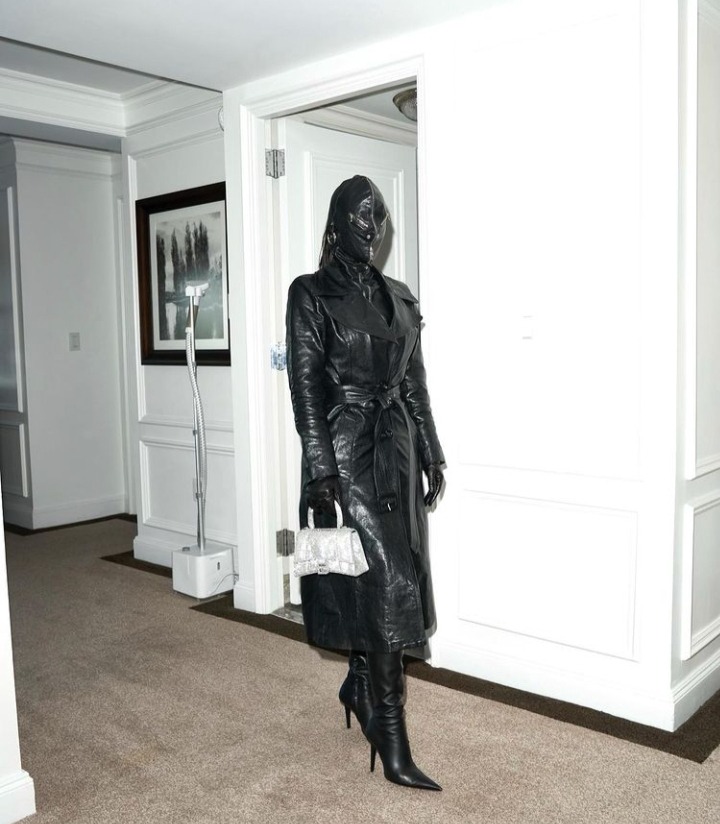 However, Kim Kardashian's mask, was similar to the type of masks worn in horror movies, due to it's horrifying appearance. 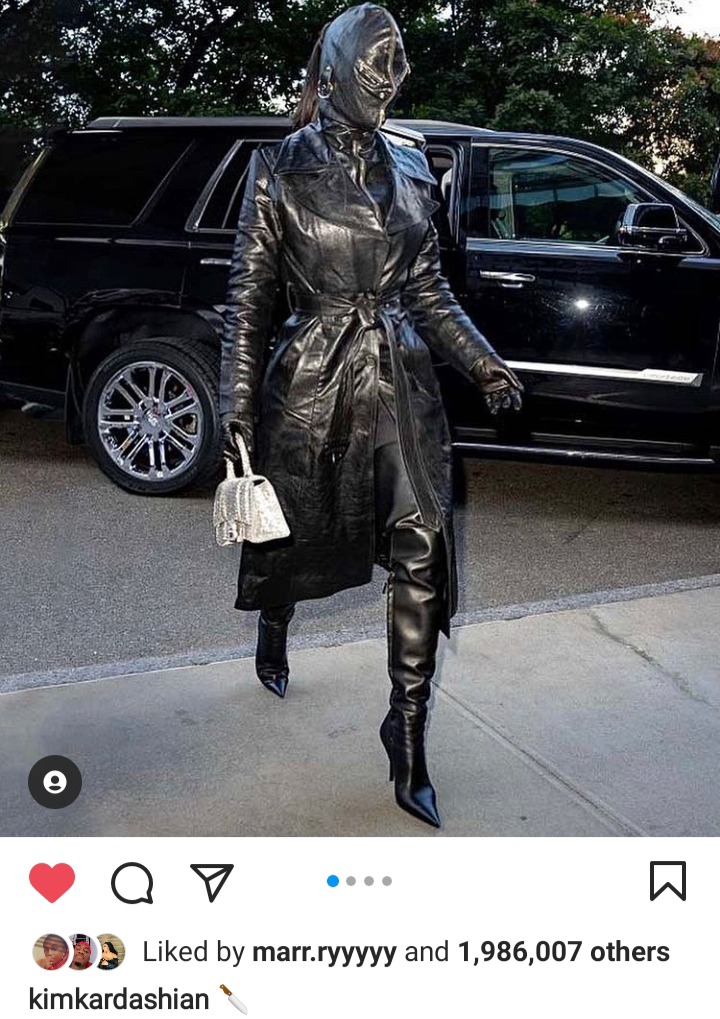 Her fans were convinced that she had joined Illuminati. Here are some of their reactions. 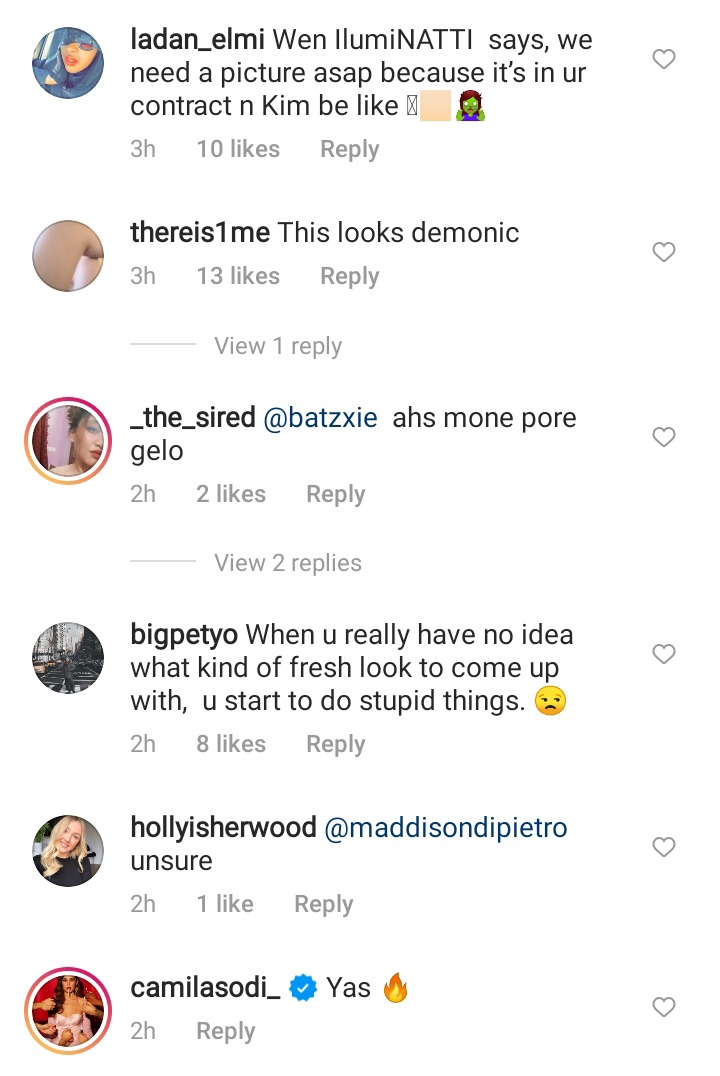 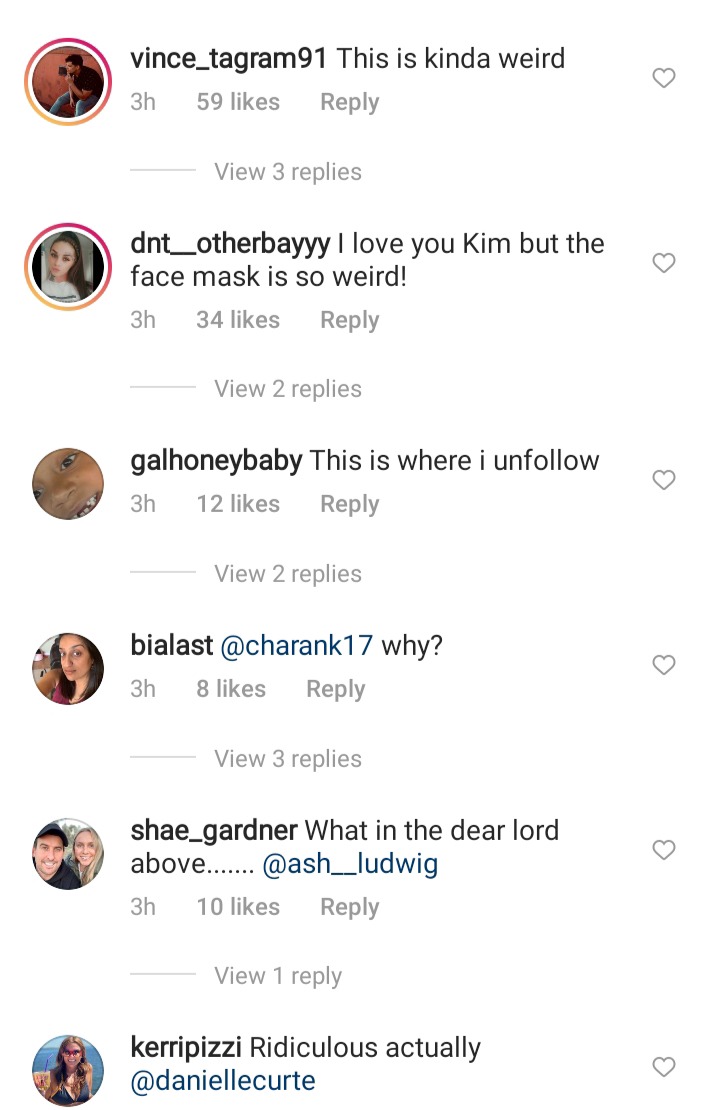 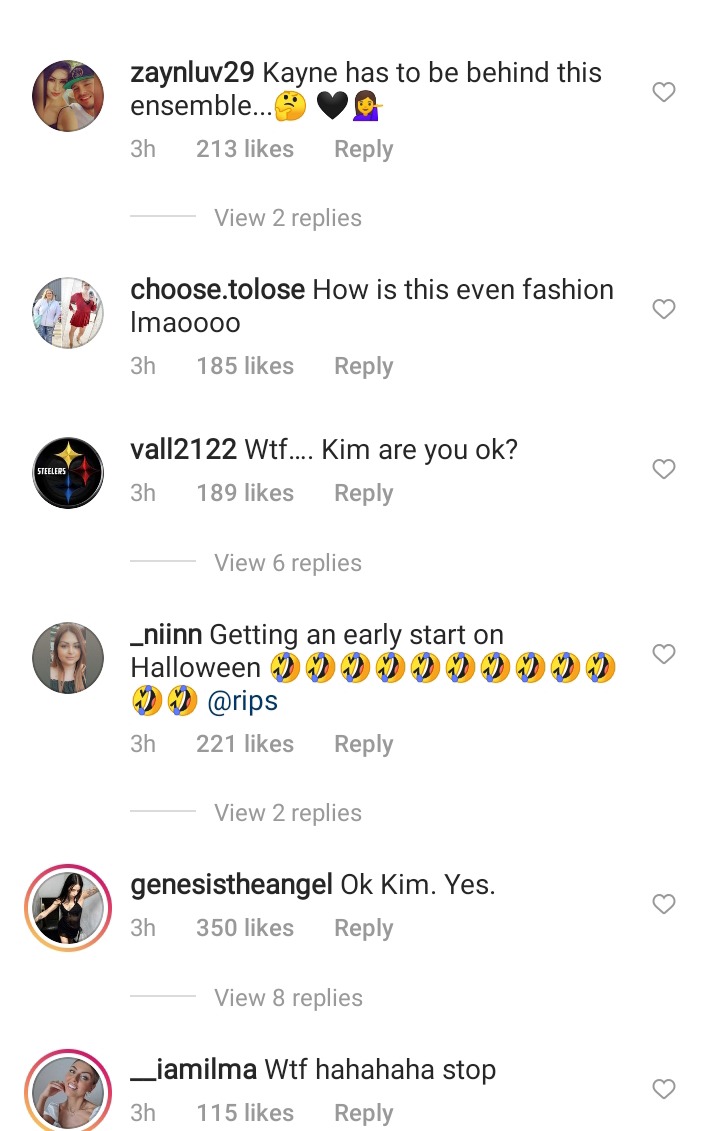 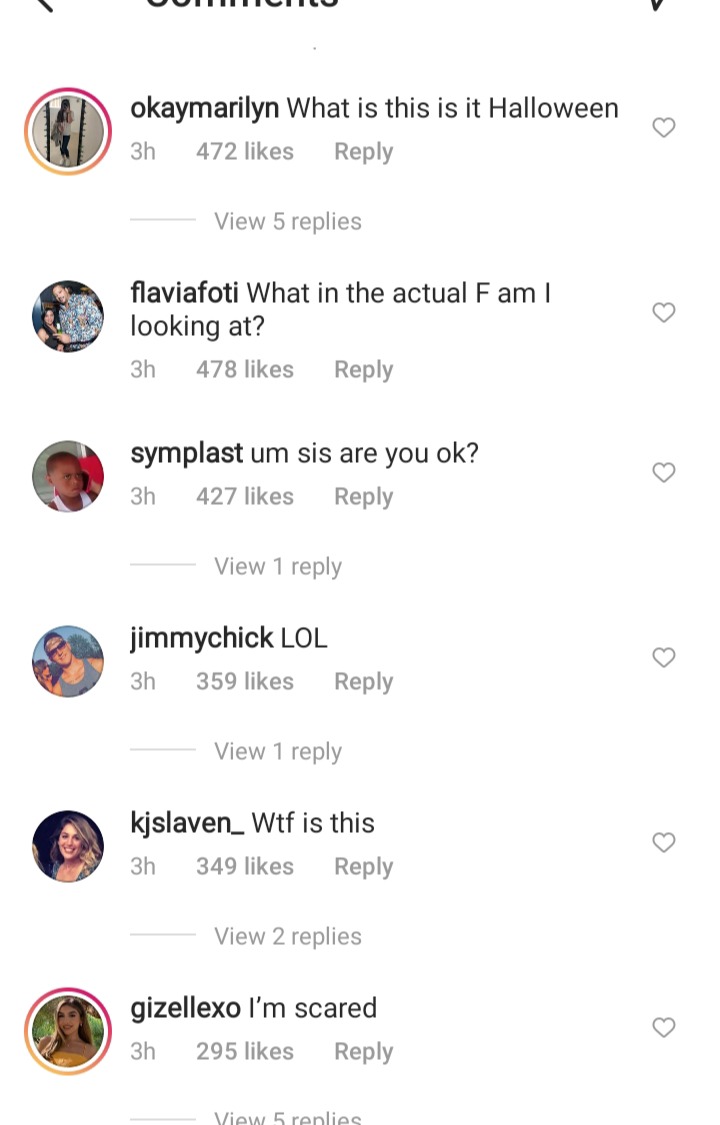 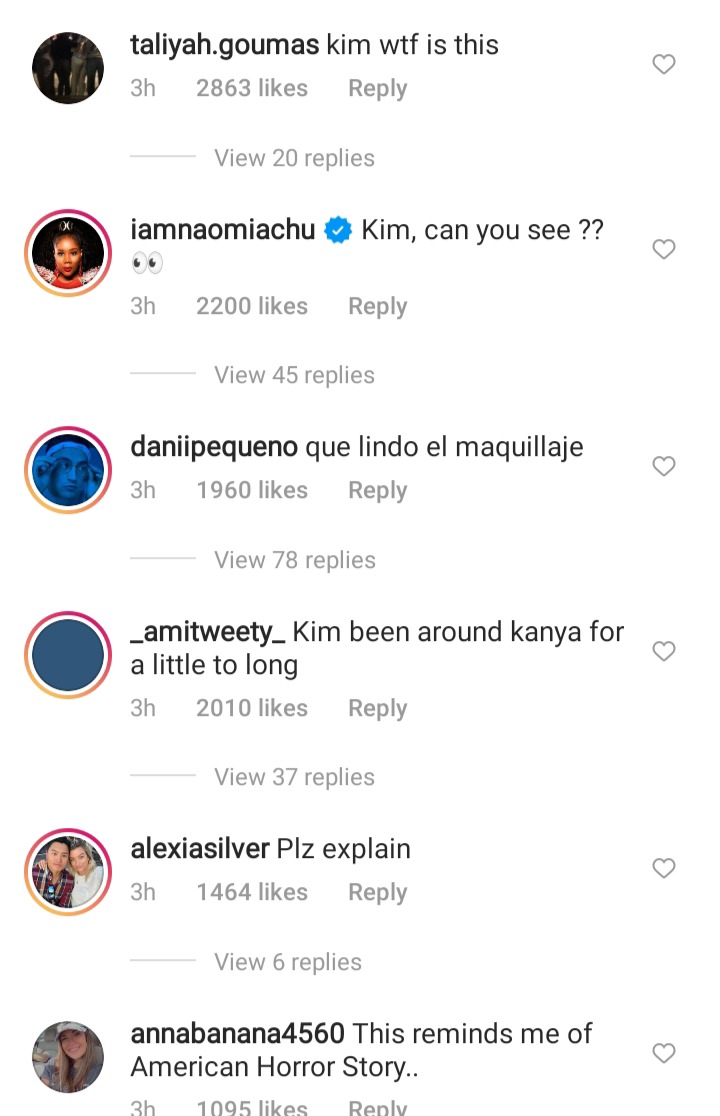 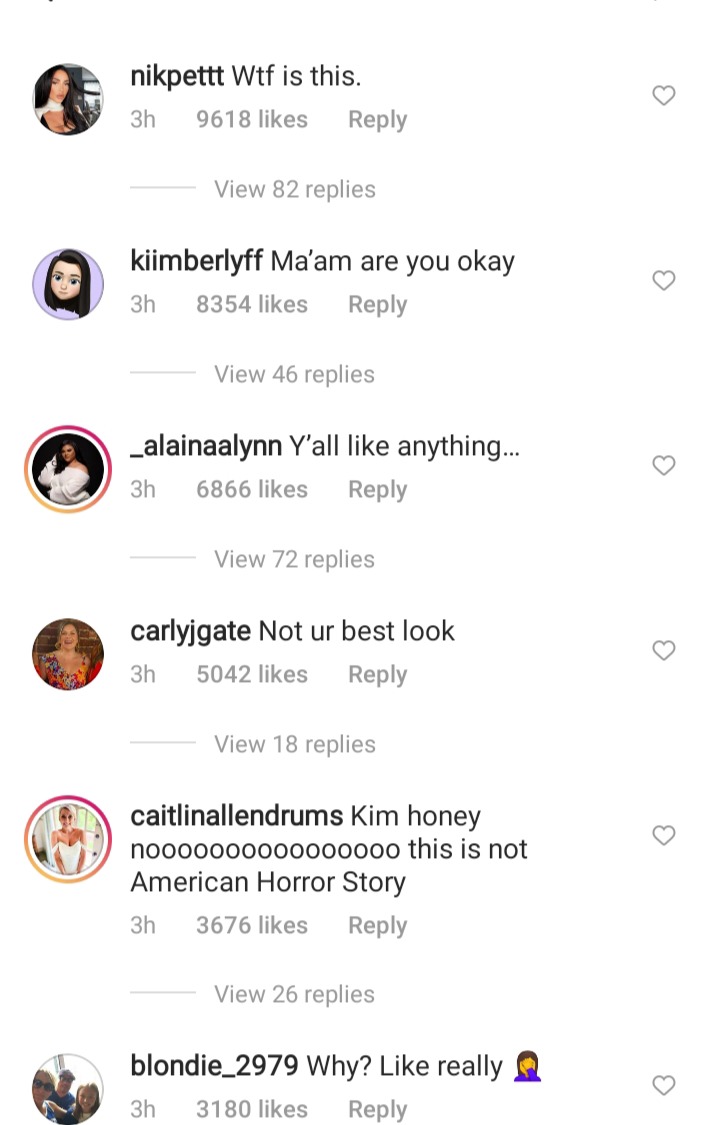