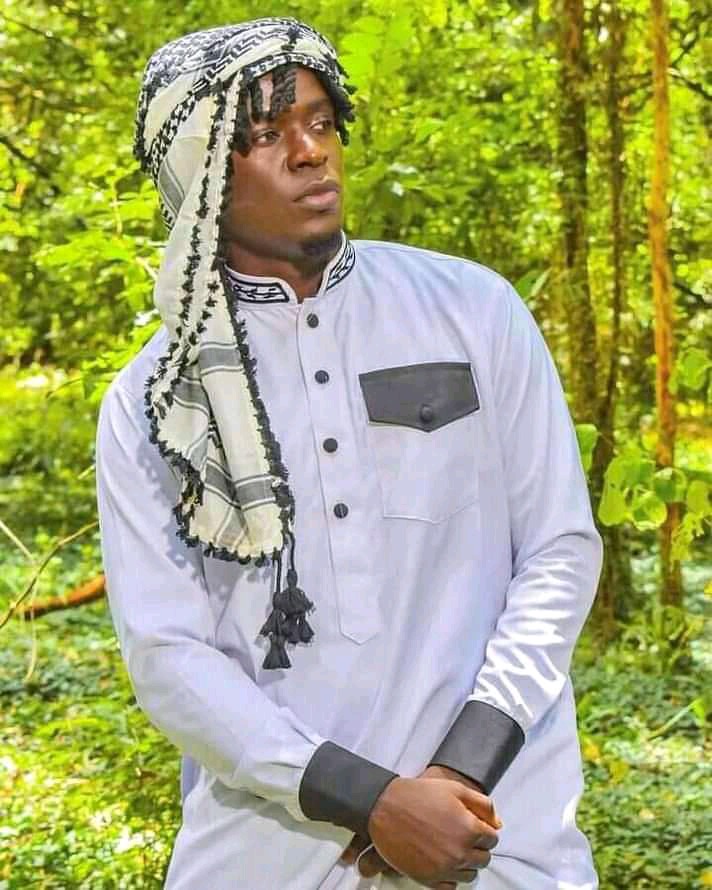 Kenyan artist Wiily Paul, has recently spoken for the first time after se*ual assault allegations, were labelled against him recently. 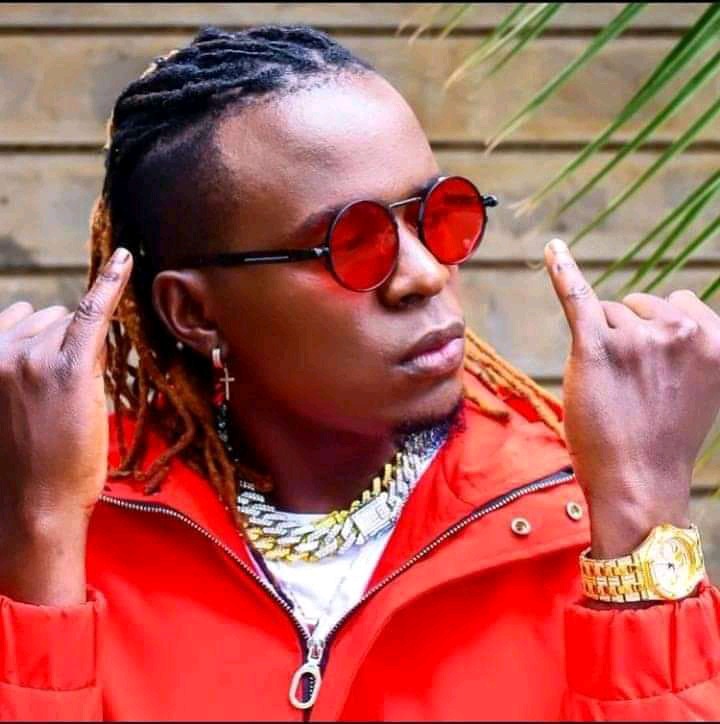 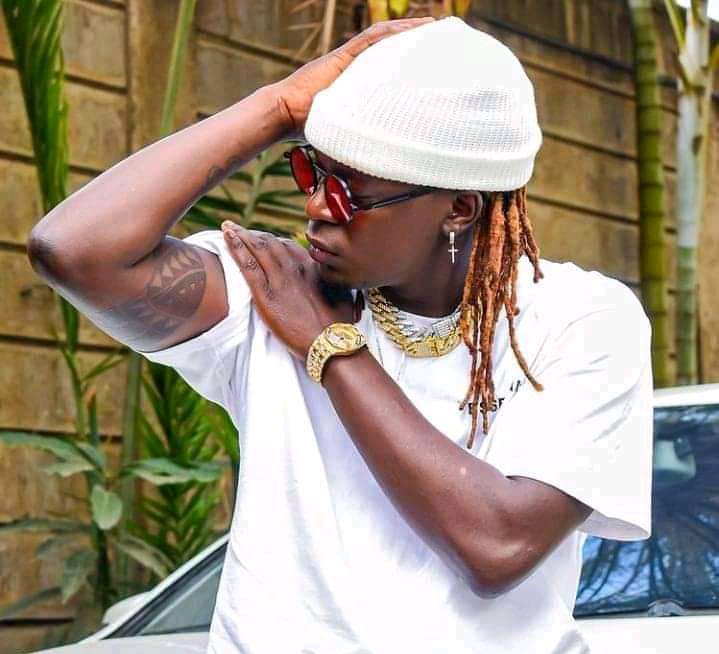 According to the radio presenter, Pozee had allegedly tricked her into thinking he would perform a collaboration with her. 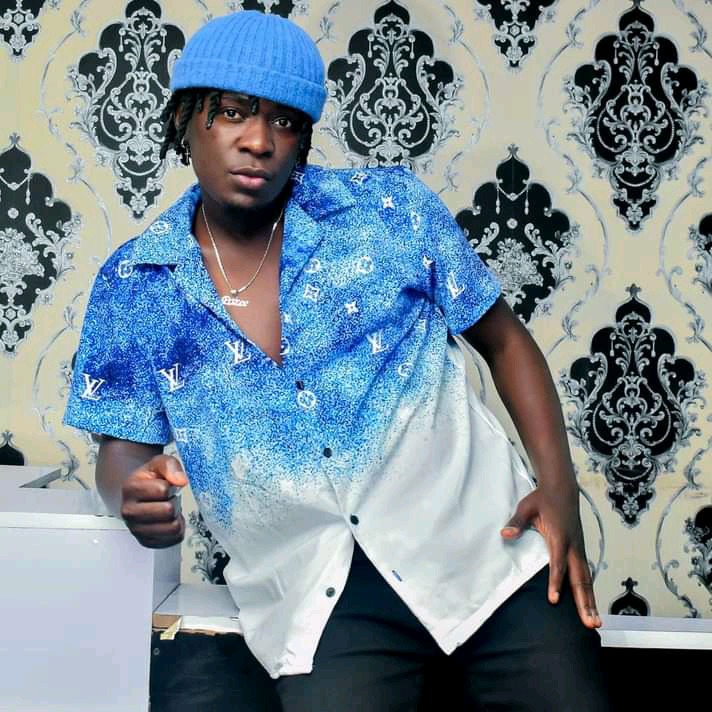 However, the artist went on to allegedly grope the radio presenter's backside, during the studio session. 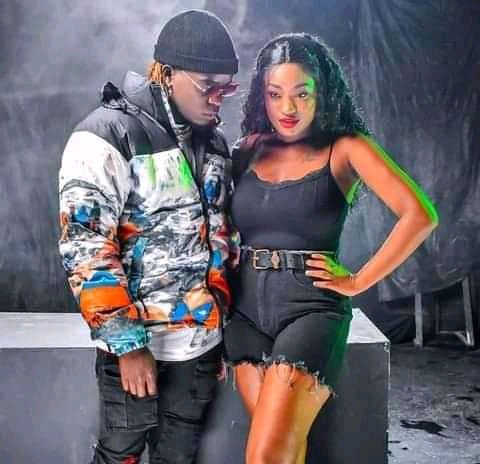 In his defence of the accusations against him, Pozee seemed to hint that Atieno had allegedly been sent to tarnish his name by his detractors. 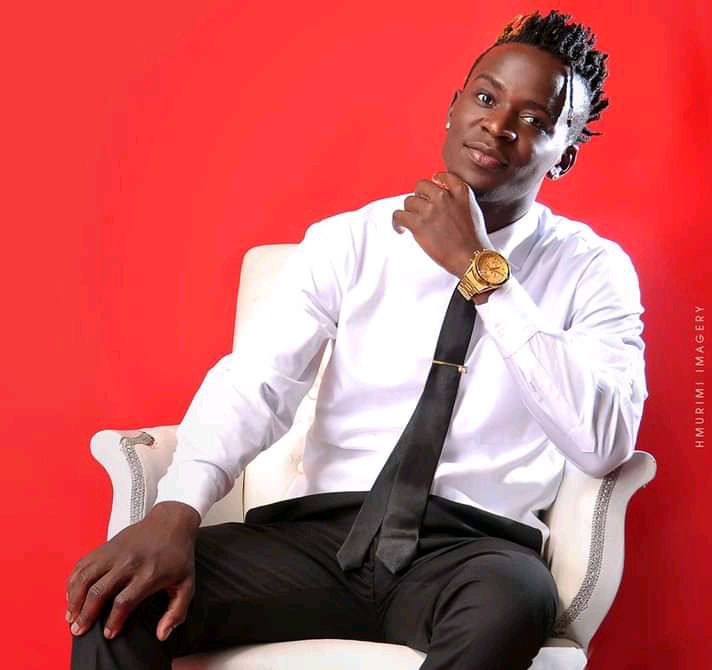 He also went on to claim that he did not understand, why people would be so concerned about getting him into trouble, yet he was not bothered by anybody's life. 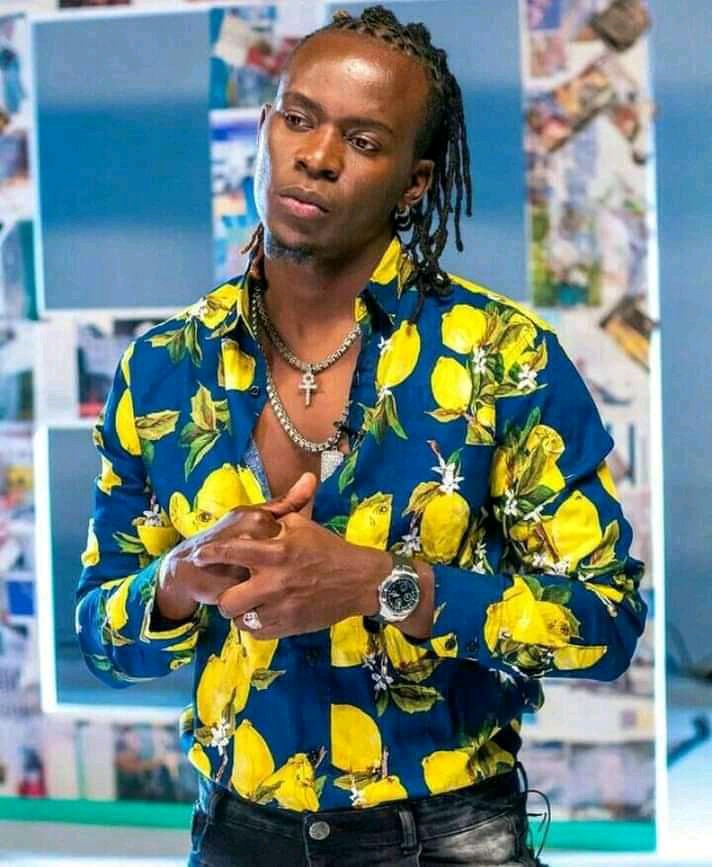 Pozee, added that he was the King of the Kenyan music industry. According to him in case of his death his kingship title would be buried with him. 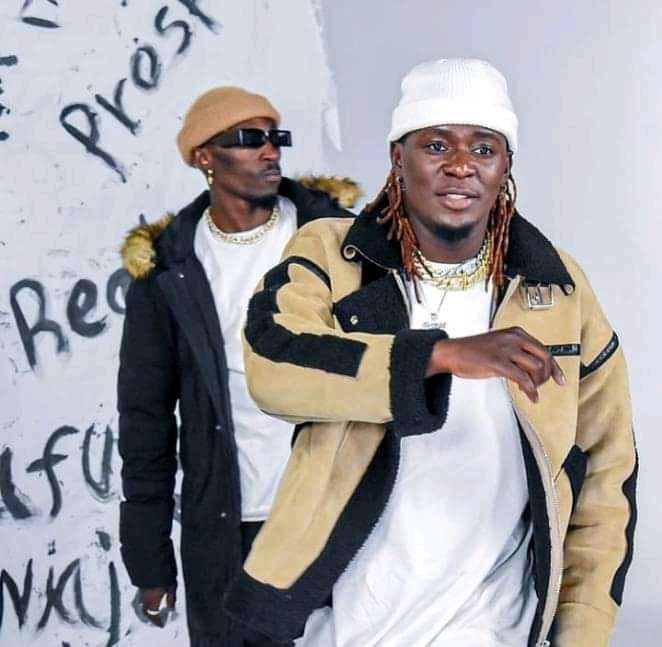 Hence, the artists who would remain on earth would end up being queens since nobody could apparently fill the void made by his departure. 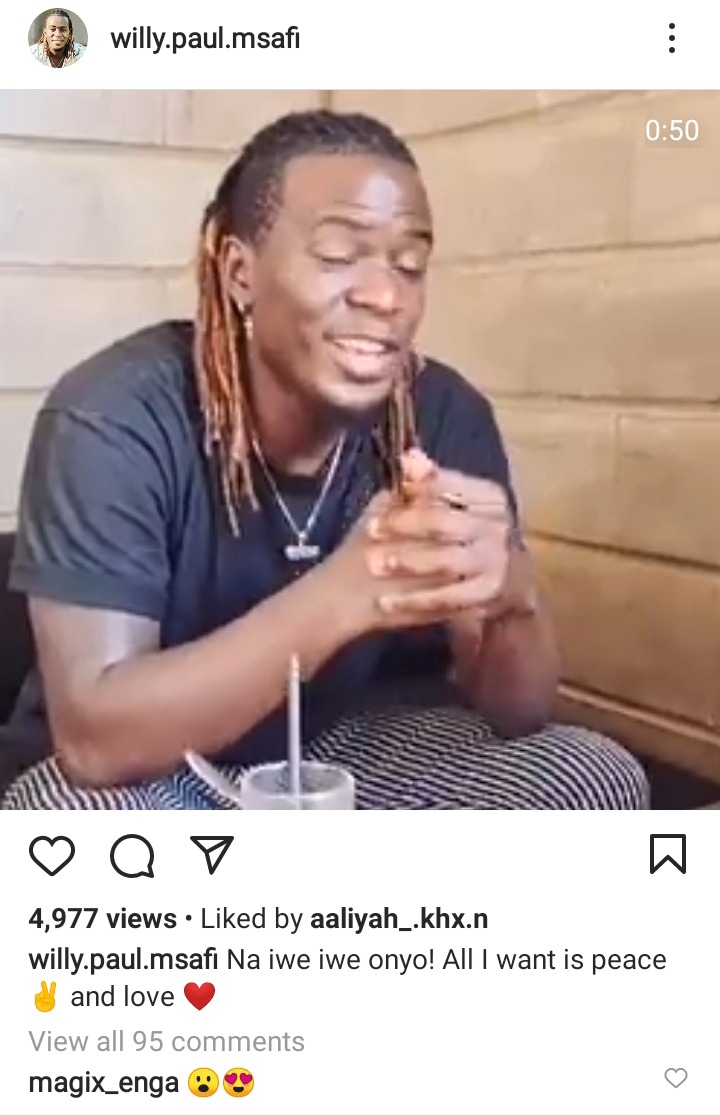 In his caption, Pozee also made it clear that his message was a warning, although he did not mention to whom exactly, the warning was intended for.

Here is The Former Manchester United Player Who had predicted that Liverpool Will Score Many Goals.