"Mulamwah Is The Father Of My Child" Sonnie Says, Reveals Why She Took Romantic Photos With Mulamwah

By SisiWote (self media writer) | 2 months ago

Sonnie, the wife of comedian Mulamwah and baby mama, has revealed why she took romantic photos with Mulamwah despite him disrespecting her and disowning their baby, Keilah Oyando, in public. His reason sparked further reactions, hinting the two might reunite. 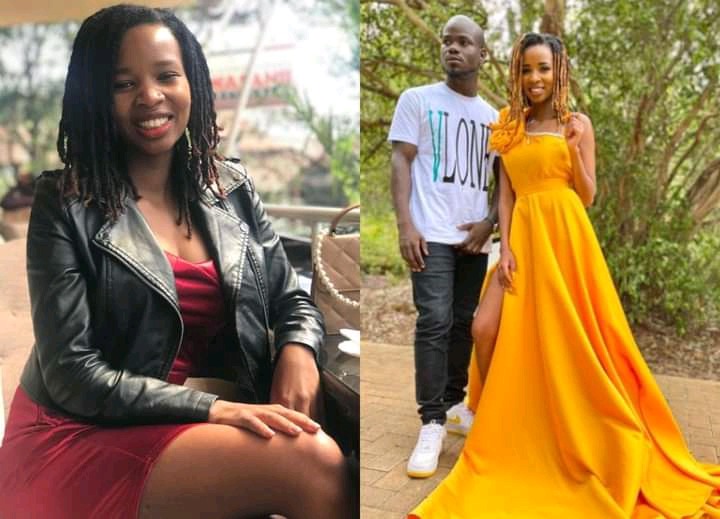 Mulamwah approached Sonnie yesterday while she was on her photoshoot session, seeking forgiveness for what he did. Angry Sonnie was not satisfied with the private apology; she demanded a public apology. 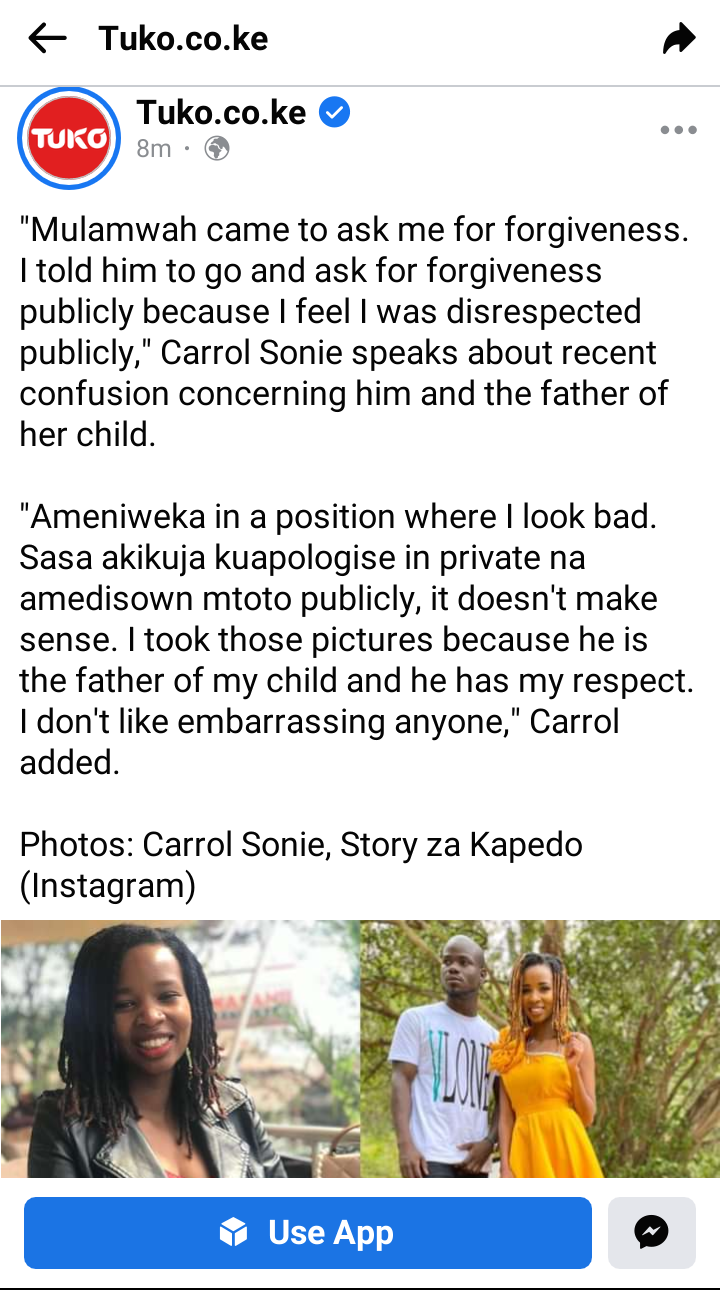 She refused to accept the apology because Sonnie felt she had been in a bad position in the public's eyes and a private apology wouldn't work. She might forgive him if he apologizes in public.

Sonnie said that those romantic photos meant nothing. She took them out of respect for Mulamwah because he's the father of Keilah and she respects him, and she doesn't want to embarrass anyone in public.

Netizens online reacted by saying that at least Sonnie has assured the public that Mulamwah is the father. 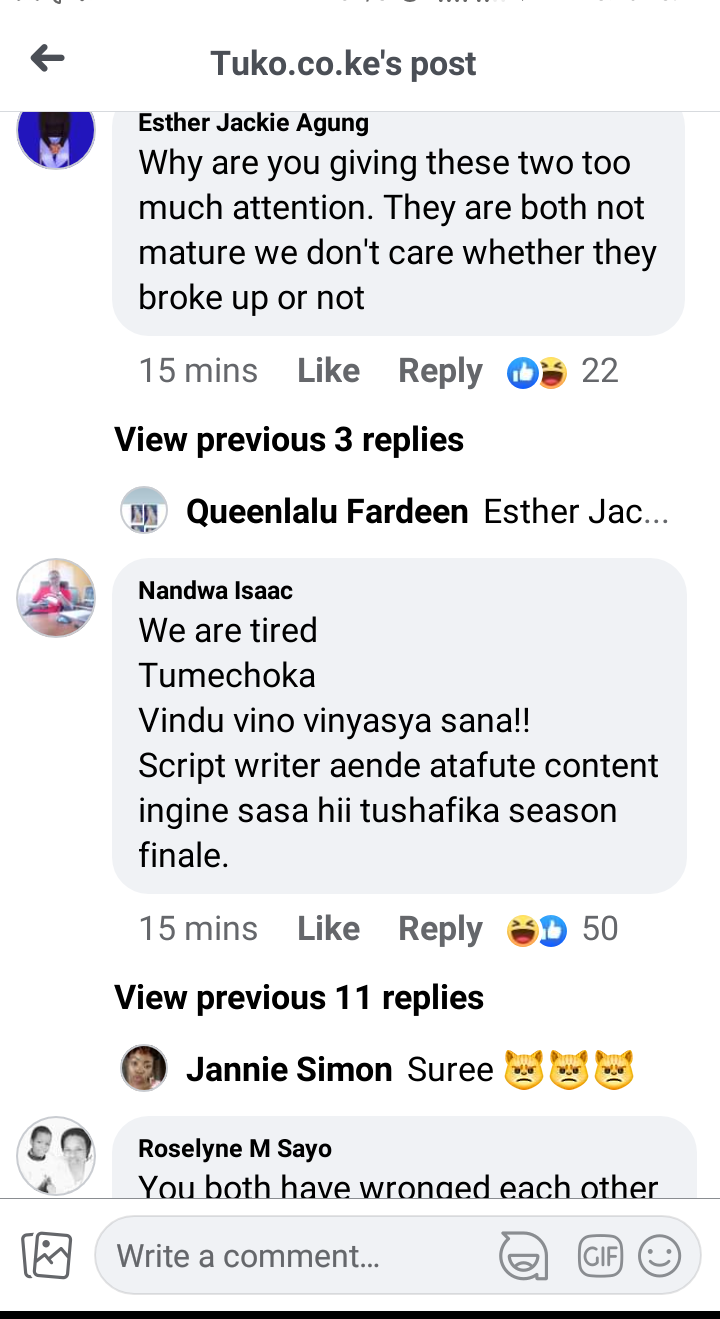 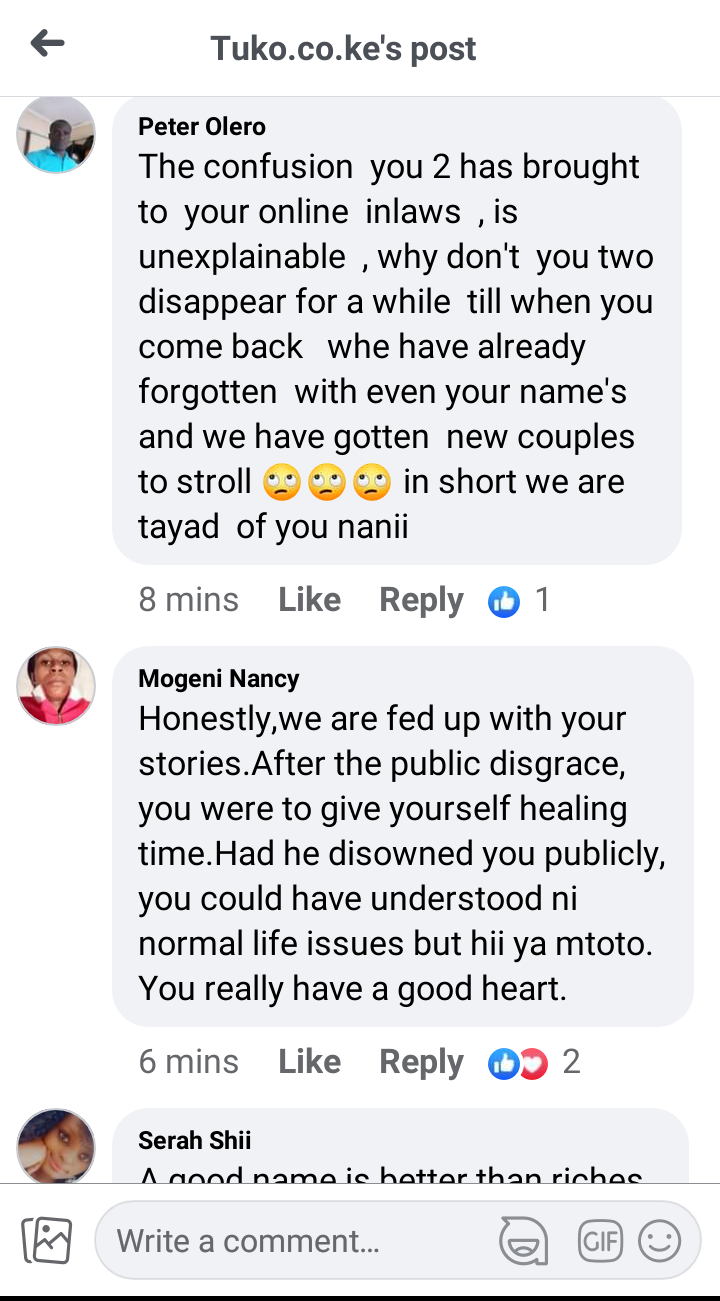 How To Make A Woman Fall Madly In Love With You

6 Fastest Ways Of Making A Girl To Crush On You.

After 13 Years Of Work, Check Out Citizen News Anchor Who Finally Quits The Job