Zora: Deadly Fight Erupts Between Hamida and Master's Ex-Wife Over a Love Affair

By Samrock (self media writer) | 3 months ago

The episode begins when Neema and Hamida we're having a chat about Oliver's death and the person who is implicated in the act. The two are seated outside of their house waiting for Zora to bring back the full information about the incident because she had visited the site. 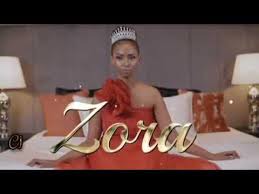 However, before Zora arrived Hamida had prepared her luggage ready to go to the stall for her business. She wanted to go with Neema but she refused because her body was aching after she was beaten by Master's wife the previous day. 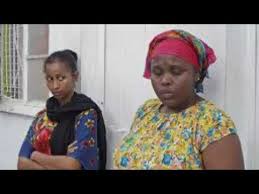 Shortly, Zora arrived while they were still arguing and they stopped to get more news about Oliver's demise. However, Zora tells them that Nana was arrested at the site where Oliver's body was found because she was the first suspect. After all, they were together up to the moment he disappeared. 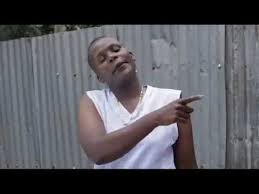 However, when Hamida was leaving for the market after they had a conversation with Master, they met Pipi's mother by the gate and she got hold of Hamida and beat her while Master watched helplessly. He had promised Hamida that he would protect her by all means. His ex-wife was so powerful that he was left speechless when she started to fight with Hamida 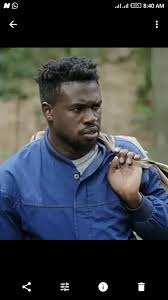 Content created and supplied by: Samrock (via Opera News )