Maria Actress Wanjiku Stephens famously known as Vanessa has today stirred mixed reactions among Kenyans after she shared a video of when her health had deteriorated so much.

Wanjiku Stephens who played a vital role in Maria telenovela series that was aired on Citizen TV for over an year shared the video on her social media page to encourage her fan regardless of what they are battling.

In her message, Wanjiku Stephens shared the video where she was seen dancing though her health condition as it could be seen was so much deteriorated. 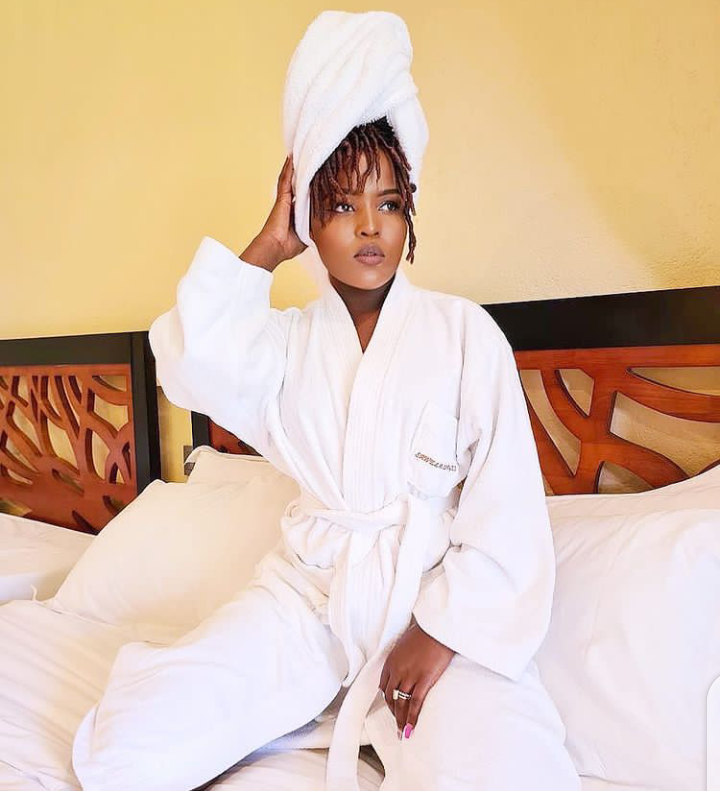 In her caption to the video, Wanjiku Stephens revealed that some years ago, she was so much unwell for two months that she could eat anything.

Further she revealed as a result she lost much as it could be seen and that the moral lesson was that nobody should anything for granted.

"Weeeeeeh! Hii ni tbt ya ukweli also was unwell for a whole 2months .had lost so much weight I couldn’t eat anything. !this very day woke up better, Temporary post.Moral of the story is do not take anything for granted." Wanjiku Stephens penned. 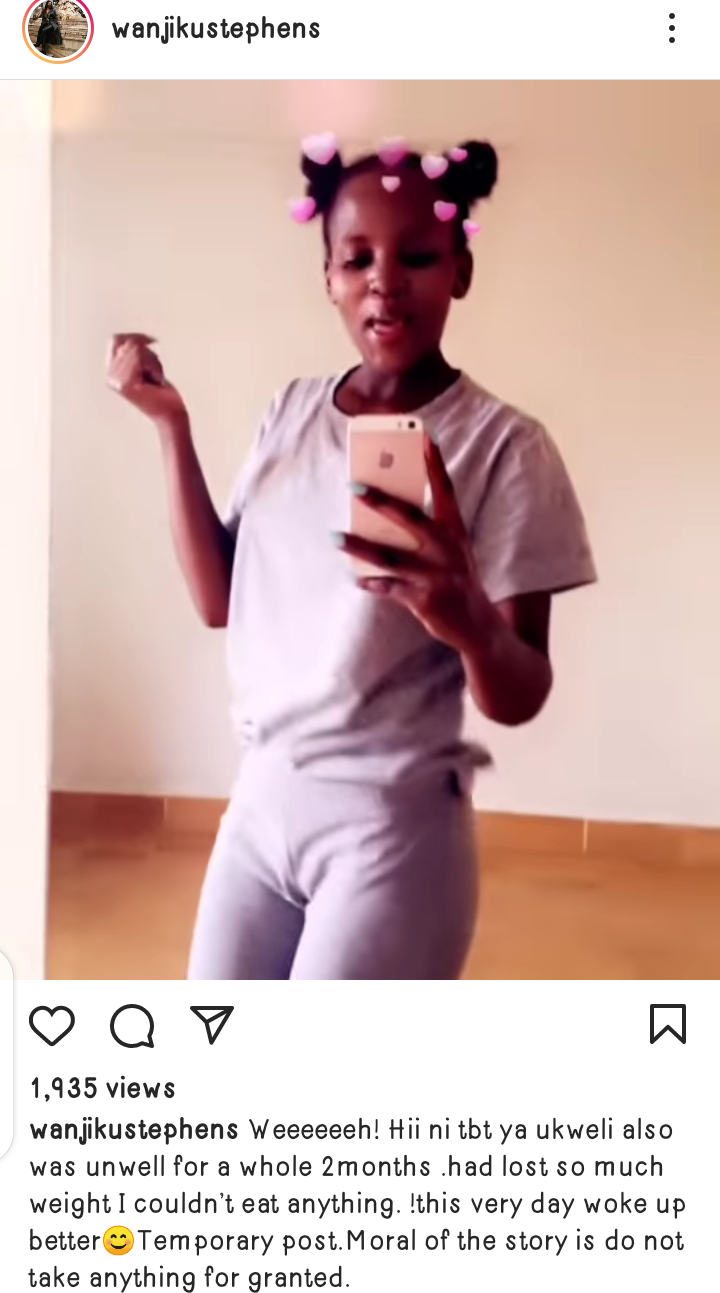 Here are some screenshots from the video: 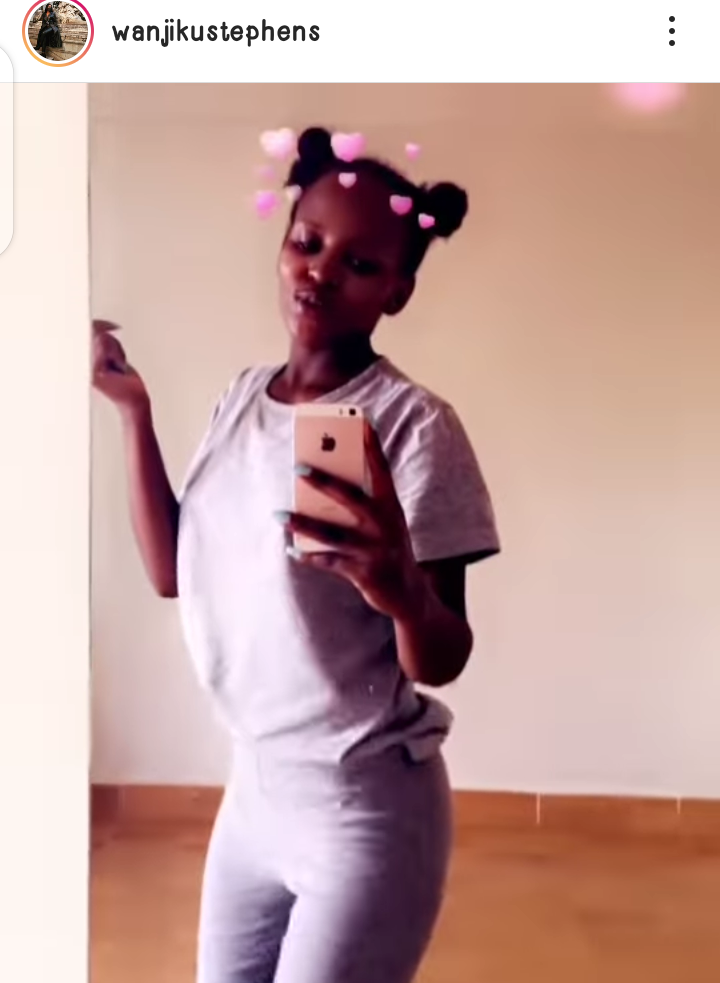 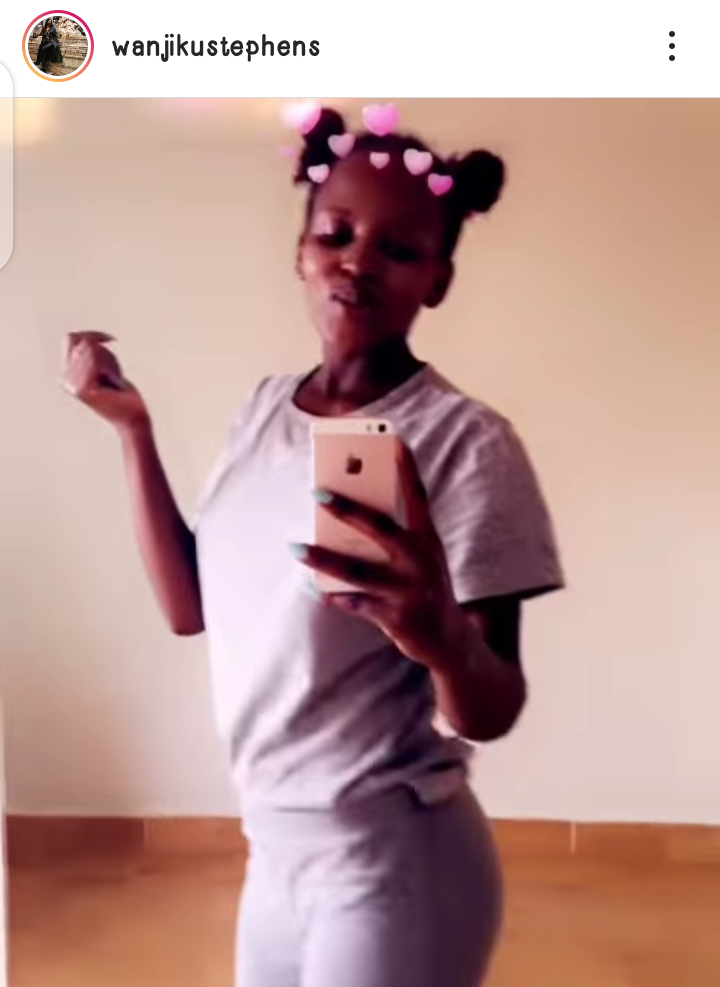 Meanwhile what's your thought on the matter? What inspires you most about Wanjiku Stephens and her acting career? Share your opinion in the comment section below.

If You Take Pawpaw Seeds, Prepare For This To Happen To You

Zora: Madiba Finds a new Treasure After Being on the Street With his Kids

Zora: Fela Suprises Zora With What she has Always Desired, Simba Runs Away From Madiba's House

The Strict Rules At Kangaroo Shuttle That Makes Them Kenyans Favourite